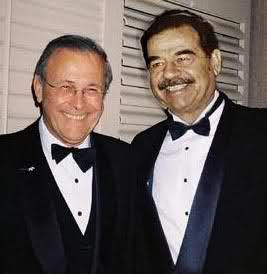 America urged Saddam Hussein to attack Hafez al-Assad’s Syria because of the closure of Iraq’s oil pipeline, a secret 1983 intelligence report has revealed.

A report, by former senior CIA official Graham Fuller, said the US should consider ‘urging Iraq to take the war to Syria’, noting that Saddam was ‘fighting for his life’ in the Iran-Iraq campaign.

– Saddam Hussein’s CIA Interrogator Admits Being Convinced He Should Have Been Left In Power:

In a new book due to hit shelves later this month, John Nixon, a former CIA officer who was responsible for interrogating Saddam Hussein after he was captured in 2003, admits being convinced by the fallen dictator that he was best suited to rule Iraq.  Per an excerpt published in Time Magazine, Nixon recalls an encounter with Hussein in which he warned that America would fail in Iraq because “you do not know the language, the history, and you do not understand the Arab mind.” 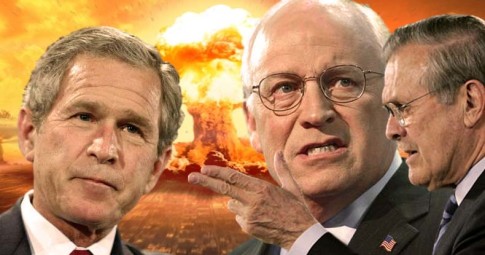 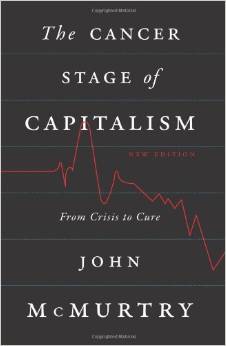 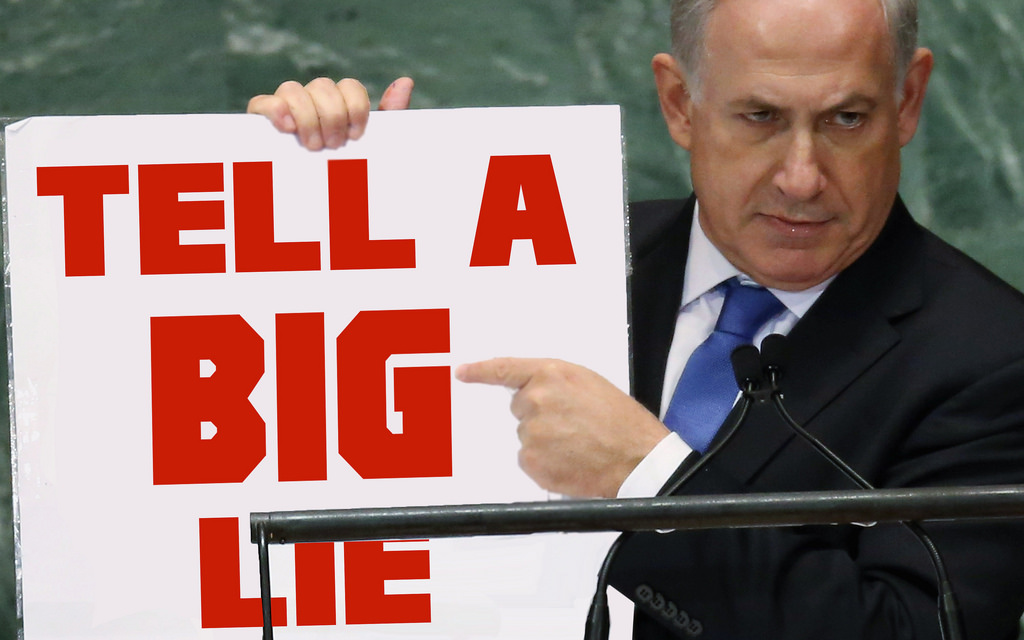 U.S. Foreign Policy Created Many More Terrorists Than It Killed

ISIS is run by a council of former Iraqi generals, according to Hisham Alhashimi, an adviser to the Iraqi government and an expert on ISIS. Many are members of Saddam Hussein’s secular Baath Party who converted to radical Islam in American prisons.

In other words, ISIS was created by not only the war in Iraq, but American terror-creating foreign policy.