THE United States has been narrowly saved from lethal terrorist plots in recent years — or so it has seemed. A would-be suicide bomber was intercepted on his way to the Capitol; a scheme to bomb synagogues and shoot Stinger missiles at military aircraft was developed by men in Newburgh, N.Y.; and a fanciful idea to fly explosive-laden model planes into the Pentagon and the Capitol was hatched in Massachusetts.

But all these dramas were facilitated by the F.B.I., whose undercover agents and informers posed as terrorists offering a dummy missile, fake C-4 explosives, a disarmed suicide vest and rudimentary training. Suspects naïvely played their parts until they were arrested. 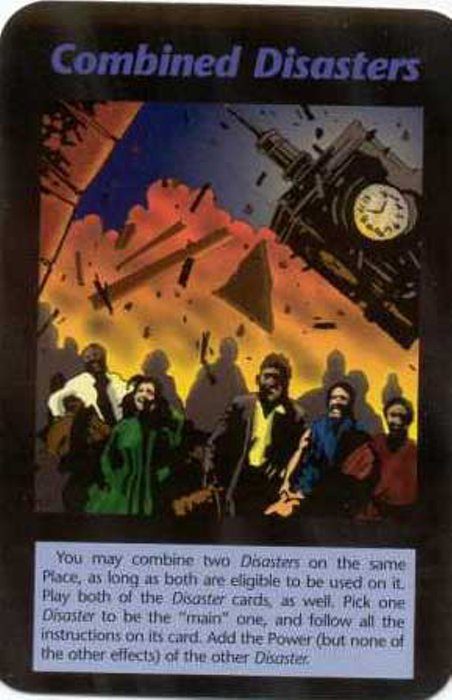 The Ministry of Defence is considering placing surface-to-air missiles on residential flats during the Olympics.

An east London estate, where 700 people live, has received leaflets saying a “Higher Velocity Missile system” could be placed on a water tower.

A spokesman said the MoD had not yet decided whether to deploy ground based air defence systems during the event.

But estate resident Brian Whelan said firing the missiles “would shower debris across the east end of London”.

The journalist said: “At first I thought it was a hoax. I can’t see what purpose high-velocity missiles could serve over a crowded area like Tower Hamlets. 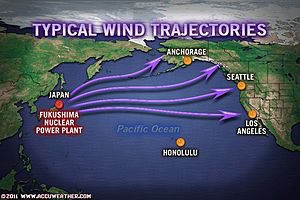 So another week or so has gone by since I wrote my first piece on Fukushima for End the Lie, and still no progress has been made at Fukushima, although they did throw a sheet over the spent fuel pool of Reactor #4.

They are talking about building a 100-foot long wall under the reactors and digging some wells on the property to deal with the radioactive water problem. For now, it just pours into the ocean, 24/7 and keeps steaming out of the ground after which it is carried into the air which then sends it blowing around the planet.

Of course none of the things Tepco did in the past week brought them any closer to containing, circumventing, repairing, or fixing the rickety structure that is Reactor #4 (see photos).

Humans can’t get near the reactors and/or corium either, because… yeah, you guessed it, the radiation is so high.

So, what is corium?

Read moreFukushima: Find The Corium? Maybe In A Few Thousand Years Or So

The body of Libya’s former Oil Minister Shukri Ghanem has been found in the River Danube in Vienna, Austrian police say.

A spokesman said there were no signs of violence to his body.

The former prime minister, 69, worked as a consultant for a Vienna-based company. He apparently left his home early on Sunday, police said.

Since the Fukushima nuclear power plants accident in March 2011, there have been two types of contributions by nuclear scientists. One type, who represents the voice of TEPCO, has influenced the decision makers of the solutions to the accident, the government strategy of the evacuation zone, the timing of announcement of the core meltdown and the constant public campaign to give the impression that the situation is improving rapidly. The other type, who has been warning the government of the worsening situation, finds their influence over the decision makers and the media circle limited. However, I find it puzzling that there has been so little warning from the nuclear community about the potential for catastrophic accidents or terrorist attack involving the hundreds of spent fuel pools worldwide.  I received a clear explanation from Dr. Gordon Edwards, one of Canada’s best known independent experts on nuclear technology, uranium, and weapons proliferation.

I hope you will better appreciate the serious issues of the spent fuel pools from these comments.

This article is now available in Japanese.

You asked me why there has been so little warning from the “nuclear establishment” (TEPCO and the regulatory agency) about the potential for catastrophic accidents involving the spent fuel pool in reactor number 4.

Since the very first US Reactor Safety Study, the “Brookhaven Report” in 1957, to the major 12-volume US NRC Reactor Safety Study (the Rasmussen Report) of 1974, and continuing right down to the present day, virtually all of the attention has been directed to extreme conditions that might develop in the core of the reactor — unterminated power excursions, loss of coolant accidents, breach of the reactor vessel, core meltdowns, and so on.

Most nuclear engineers and nuclear regulators have developed a “blind spot” about the catastrophe potential associated with the spent fuel bay because of years of neglect. Such considerations have never played a significant role in their training as nuclear engineers or in their many subsequent years of experience in the field of nuclear safety analysis.

Moreover, a loss of coolant in the spent fuel pool — whether by leakage, spillage, or  boiling off of the cooling water — will lead to intense gamma radiation that would prevent human access for hundreds of metres in all directions around the spent fuel pool, making it very difficult to take corrective actions. 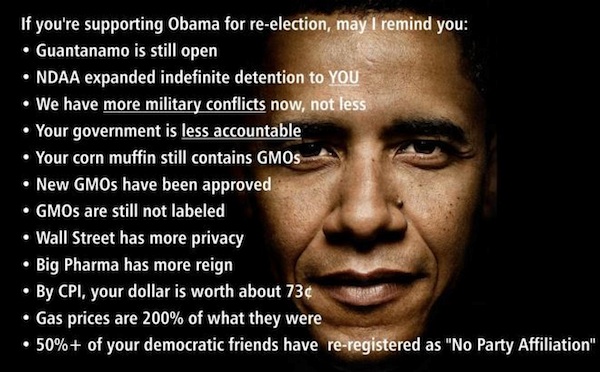 US Presidents get selected, not elected.

It was announced on 4/28, the analysis was done by National Research Institute of Fisheries Science.

Following up this article..Reality in Fukushima