– Hundreds Of Thousands Of U.S. Homeowners Are Now Underwater On Their Mortgages As The Housing Crash Accelerates:

Here we go again.  When the housing market crashed in 2008 and 2009, large numbers of U.S. homeowners ended up owing more on their mortgages than their homes were worth.  When the Federal Reserve started to aggressively hike interest rates earlier this year, I warned that it would happen again, and now that day has officially arrived.  During the third quarter alone, U.S. homeowners lost an all-time record 1.3 trillion dollars in equity as home values plummeted, and a new analysis conducted by Black Knight has found that approximately 450,000 of those homeowners are now underwater on their mortgages…

As the housing market continues to implode – marking a record drop in pending home sales last month amid canceled deals and price cuts, there are around 450,000 homebuyers who owe more than their house is worth as of the end of the third quarter, according to a new analysis from Black Knight. Of those, around 60%, or 270,000, bought their homes in the first nine months of 2022. In total, around 8% of mortgages taken out in 2022 are now marginally underwater, with another 20% having a low equity position.

As I have stated in previous articles, I feel so sorry for those that purchased homes at or near the peak of the market.

If the Federal Reserve continues to raise rates, it won’t be too long before millions of homeowners are underwater on their mortgages, and that would truly be a nightmare scenario.

Read moreHundreds Of Thousands Of U.S. Homeowners Are Now Underwater On Their Mortgages As The Housing Crash Accelerates

Biden administration climate ‘czar’ John Kerry declared Thursday that he would like to see American taxpayers fronting reparations for past pollution.

– Climate-Change Lockdowns? Yup, They Are Actually Going There… 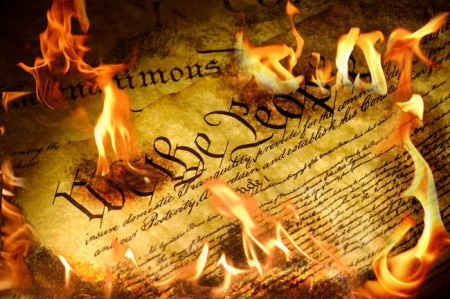 – The Constitution Has Already Been Terminated:

“That was when they suspended the Constitution. They said it would be temporary.”—Margaret Atwood, The Handmaid’s Tale

If there is one point on which there should be no political parsing, no legal jockeying, and no disagreement, it is this: for anyone to advocate terminating or suspending the Constitution is tantamount to a declaration of war against the founding principles of our representative government and the rule of law.

Then again, one could well make the case that the Constitution has already been terminated after years on life support, given the extent to which the safeguards enshrined in the Bill of Rights—adopted 231 years ago as a means of protecting the people against government overreach and abuse—have been steadily chipped away at, undermined, eroded, whittled down, and generally discarded with the support of Congress, the White House, and the courts.

Read moreJohn & Nisha Whitehead: The Constitution Has Already Been Terminated

– I Don’t Want A Sci-Fi Future

A majority of extremist-related investigations in the last year have been against Islamists, but the latest Reichsbürger case is getting around-the-clock media coverage for a reason…

The #KillShot at work…as predicted…

…even after removing all “from” and “with” COVID-19 deaths, it was not clear why Australians were dying in larger numbers from other diseases such as ischaemic heart disease, cancer…

Masks are very bad for your health.

– The Ongoing COVID Deceptions: How Ruling Elites Lied About Masks And Mask Mandates

Progressives and SJWs claim that there is no LGBT grooming agenda aimed at underage children, but all the evidence suggests otherwise…

– Loudoun County School Board Fires Superintendent Over What Grand Jury Says Is ‘Stunning Lack Of Openness’:

– Can You Guess What Percentage Of Americans Are Having Trouble Paying Their Grocery Bills?:

For the first time in decades, the cost of food has become a major issue in America.  If rapidly rising food prices are not a problem for you, then you should be very thankful, because most of the country is really hurting right now.  The cost of food has been going up much faster than our paychecks have throughout 2022, and this week Walmart CEO Doug McMillion publicly admitted that double-digit price increases for packaged foods “are going to be with us for a while”.  This is a crisis that isn’t going away, and as you will see below, it appears that things will get even worse in 2023.

But even though I am constantly writing about our deteriorating economic conditions, even I was absolutely stunned by the results of a new survey that was just released…

More than two-thirds of Americans are having a hard time affording groceries as food costs continue to soar, according to new data.

Retail technology platform Swiftly reported Wednesday that 69% of shoppers say they are struggling to pay their grocery bills after months of persistently sky-high inflation, and 83% currently rely on some form of coupons or loyalty program to put food on the table, according to its True Cost of a Grocery Shop survey.

If this poll is accurate, that means that almost 70 percent of all Americans are having trouble paying their grocery bills right now.

Read moreCan You Guess What Percentage Of Americans Are Having Trouble Paying Their Grocery Bills? 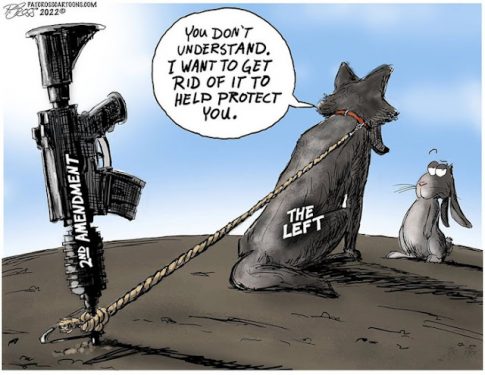 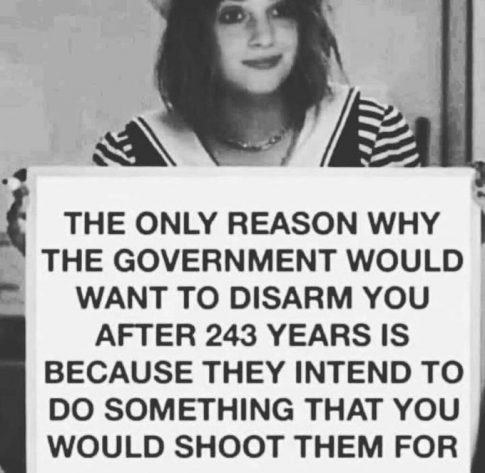