…because it’s coming, as predicted. 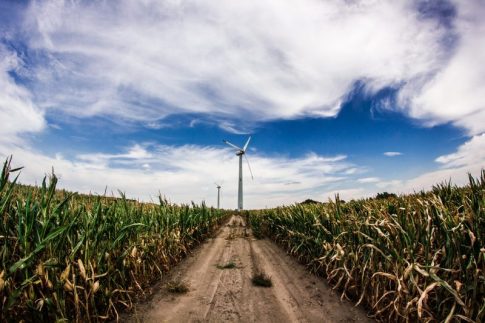 – Farming Insider Warns The Coming Food Shortages Are Going To Be Far Worse Than We’re Being Told:

The information that I am about to share with you is extremely alarming, but I have always endeavored to never sugarcoat things for my readers.  Right now, there are shortages of certain items in grocery stores across the United States, and food supplies have gotten very tight all over the globe.  I have repeatedly warned that this is just the beginning, but I didn’t realize how dire things have already gotten until I received an email from a farming insider that I have corresponded with over the years.  I asked him if I could publicly share some of the information that he was sharing with me, and he said that would be okay as long as I kept his name out of it.

According to this farming insider, dramatically increased costs for fertilizer will make it impossible for many farmers to profitably plant corn this year.  The following is an excerpt from an email that he recently sent me…

“Things for 2022 are interesting (and scary). Input costs for things like fertilizer, liquid nitrogen and seeds are like triple and quadruple the old prices. It will not be profitable to plant this year. Let me repeat, the economics will NOT work. Our plan, is to drop about 700 acres of corn off and convert to soybeans (they use less fertilizer, and we also have chicken manure from that operation). Guess what? We are not the only ones with those plans. Already there is a shortage of soybean seeds, so we will see how that will work out. The way I see it, there will be a major grain shortage later in the year, especially with corn. I mean, we are small with that. What about these people in the midwest who have like 10,000 acres of corn? This will not be good.”

Once I received that message, I wrote him back with some questions that I had.

In response, he expanded on his comments in a subsequent email…

As for the farming, I see it getting bad.  Things like fertilizer and liquid nitrogen have tripled and quadrupled in price.  Yes commodity prices are up, but that certainly wont cover the new increased input costs.  We are in NC, so while certainly not like the midwest, we still grow grain.  The midwest of course will have these same higher input costs as well.

Corn for example, typically takes about 600 pounds of fertilizer per acre, plus 50 gallons of liquid nitrogen.  Times that by many acres and thats a lot of money.  Soybeans take much less.  The plan for us, and most others around here, is to drastically cut corn acres and switch to soybeans.  Problem is, there is apparently a soybean seed shortage because others have this plan as well.  We were lucky enough to pre buy enough to do it.  However, most people, especially younger farmers, or farmers where that is all they do, probably don’t have the money to front like that.

The way I see it, a corn shortage will come.  I guess there could possibly be a glut of soybeans, but remember that could depend on the seed being available.  I guess there are other alternatives, maybe milo, oats, or barley.  Of course the corn market is much larger.  Think animal feed and ethanol.  I mean for animals, soybeans are used too, but its a mix.  What happens to the animal producers who depend on reasonably priced corn?  I just don’t see how it can end well.  I mean, even if we end up with plenty of soybeans, even a glut, then you have a busted market for that.  I don’t know.  There just isnt much history to base any of this on.  I just see it hurting both grain farmers, and animal farmers, and also translating to more shortages and price increases for consumers who buy the end products.

– Senate Closes In On “Mother Of All Sanctions” Against Russia; West Takes Aim At Oligarchs

– US Charged With Trying To Provoke Russian Military Action At UN: “You Want It To Happen” 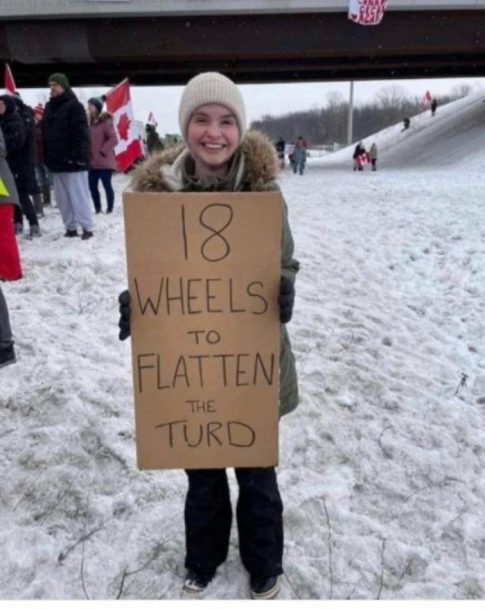 “…8 months ago, many of the things that were considered ‘disinformation’ are now accepted as fact…” 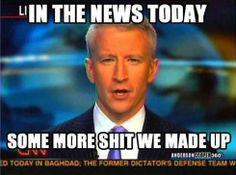 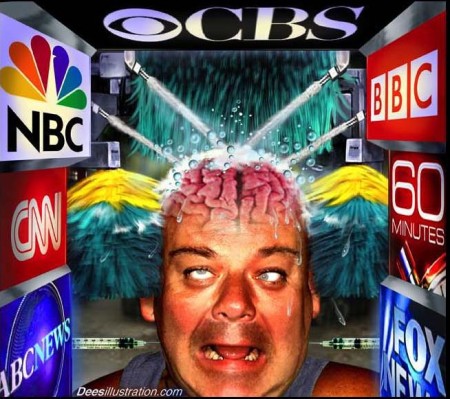 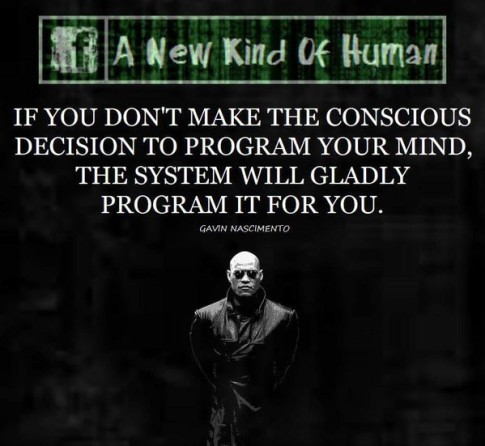 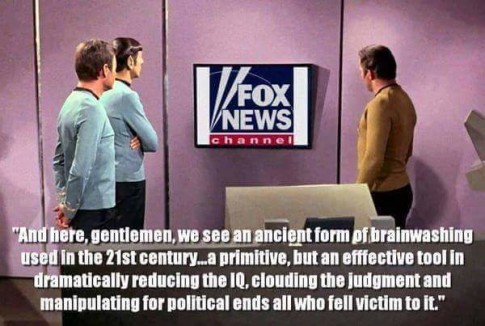 “…if you draw the short straw and your child was damaged, most of these things, if not all of them, are irreversible. There is no way to fix it…”

‘Truth is treason in the empire of lies’
‘Let the revolution begin!’

For Trudeau, love of liberty is just an “unacceptable view“… 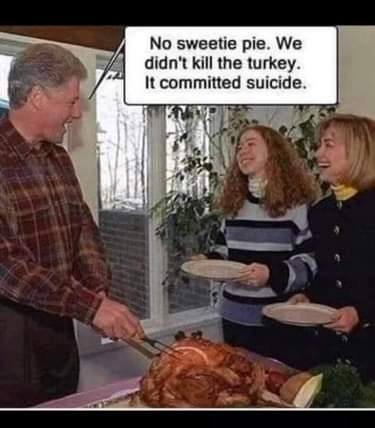