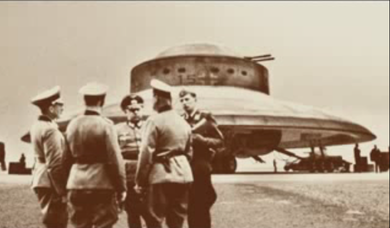 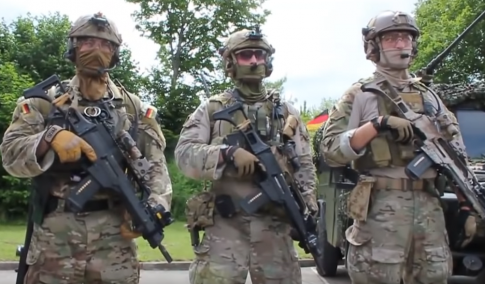 'Black Lives Matter'-Mob Demands White People Give Up Their Homes

“Now we’re bringing it to your front door!”https://t.co/LYPZdeLYsx 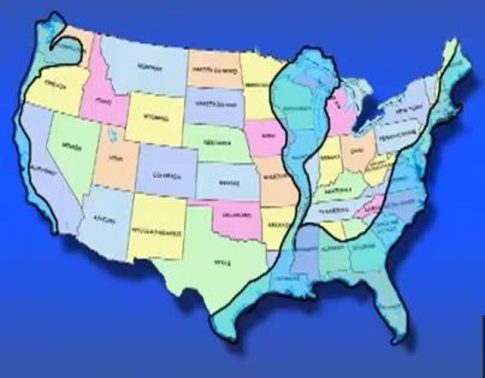 – Dr. Judy Mikovits Says That It’s Likely That Most Who Take The Vaccine Will Die…50 Million

Dr. Judy A. Mikovits earned her BA in chemistry with a specialization in biology from the University of Virginia in 1980 and her PhD in biochemistry and molecular biology from George Washington University in 1992. In her 35-year quest to understand and treat chronic diseases, she has co-authored seminal papers culminating at least a decade of research in each of four fields: immunology, natural products chemistry, epigenetics, and HIV/AIDs drug development. In this clip, Dr. Mikovits states that at least 50 million Americans may die if they are successful in mandating a coronavirus vaccine on the entire population. On the issue of mandatory vaccinations, U.S. Representative Thomas Massie recently wrote the following on Twitter – “There is no authority in the Constitution that authorizes the government to stick a needle in you against your will, force you to wear a face mask, or track your daily movements. Anyone who says you have no right to avoid those things fundamentally misunderstands the 9th Amendment.” 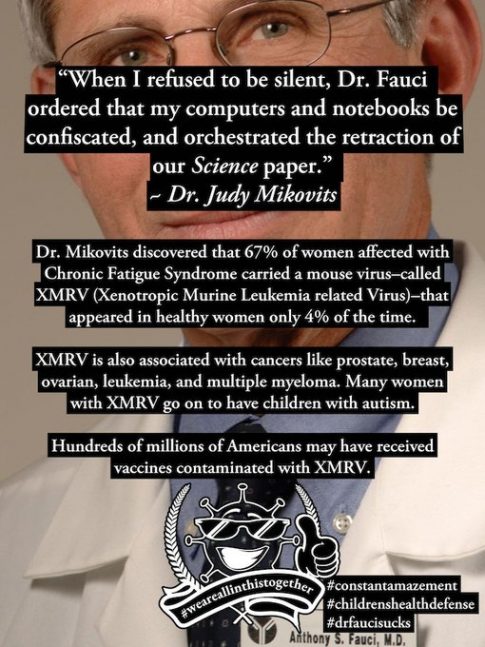 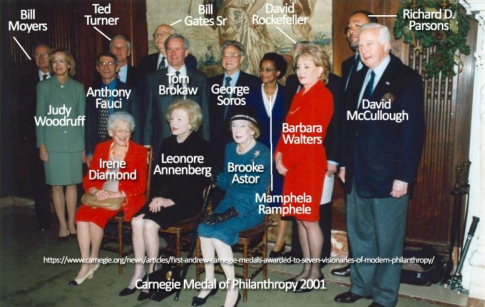