Massachusetts Institute of Technology’s new discovery could finally usher the development of solid-state lithium batteries, which would be more lightweight, compact, and safe than current lithium batteries. 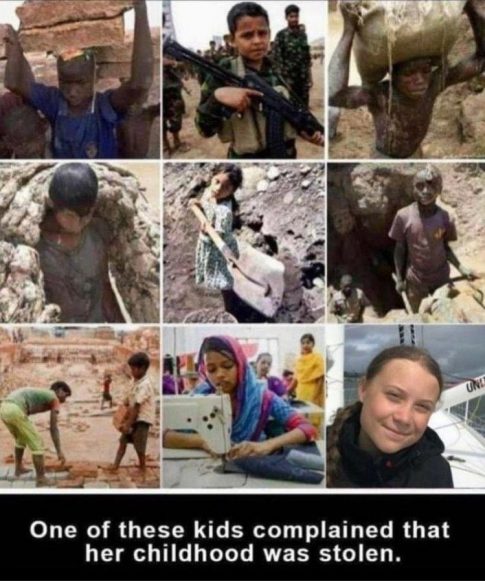 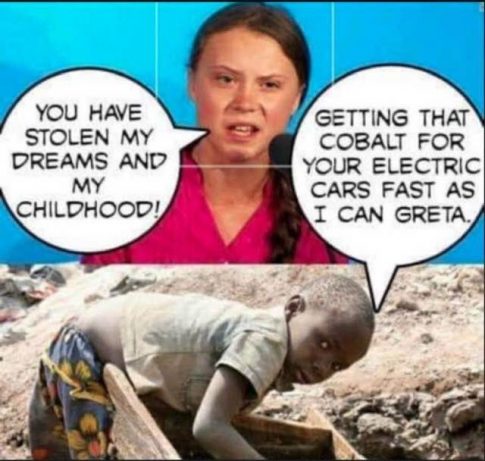 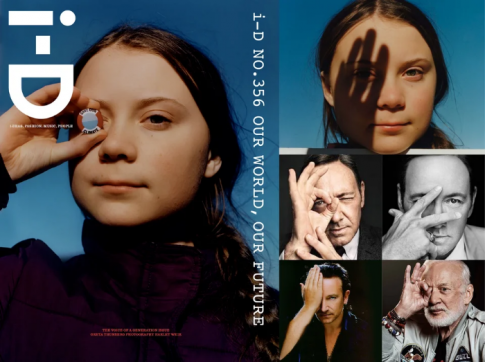 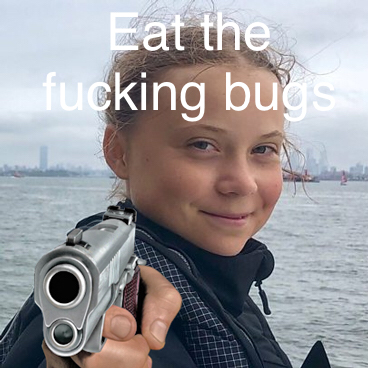 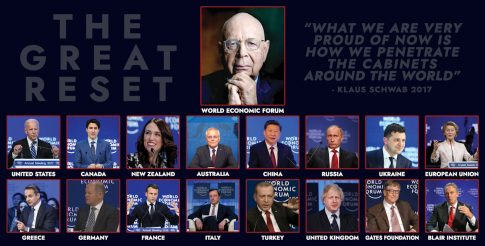 – Schwab’s WEF is now pushing to implant Tracking Microchips in Humans as part of The Great Reset agenda:

The World Economic Forum (WEF) is attempting to normalize the idea of implanting tracking chips into humans, via the Internet of Bodies – a highly controversial technology. 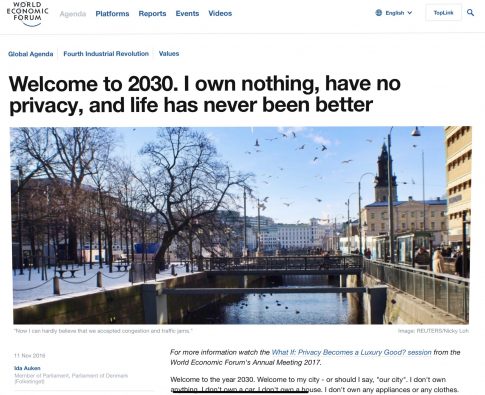 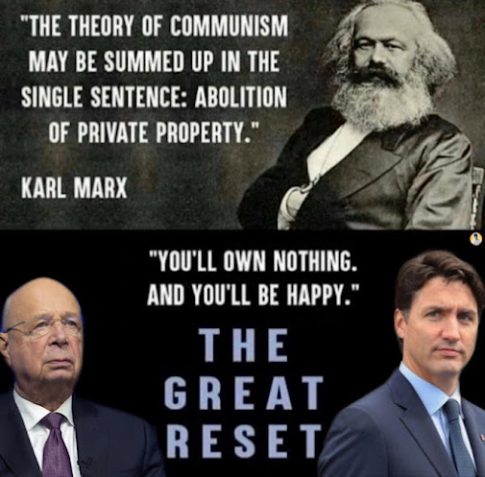 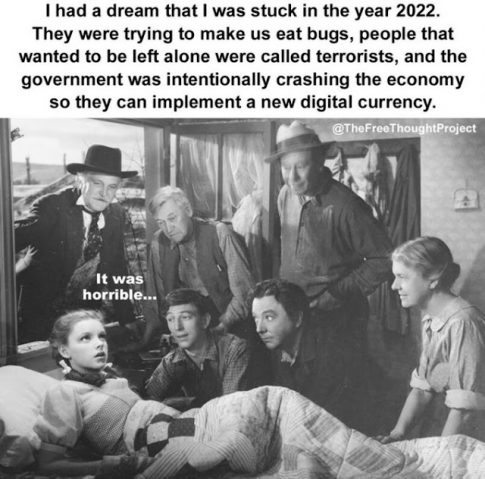 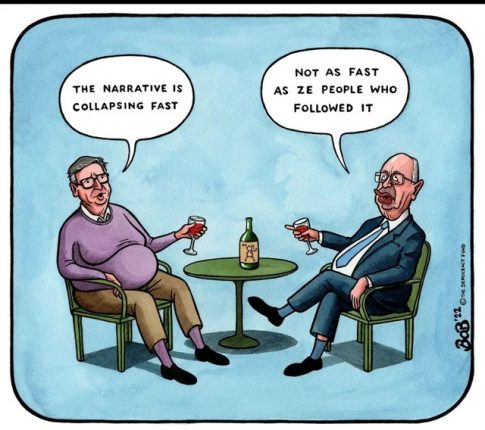 – China Develops ‘Back To The Future-Style Hoverboard’ Able To Climb 10,000 Feet

“They are telling us what’s coming”.

– Biotechnology is Being Forced onto Us Without Anyone Knowing the Consequences

“Four J-20s came to the China Air Show and performed a flight show. Two of them landed. The J-20 will be displayed on the ground for the first time.”

“The outages worried officials that France and the broader region might run short of electricity in the winter, when power demand in Europe peaks.”

– The SYNBIO “Borgification” infiltration of the human race: It’s WAY beyond infertility and depopulation… humans are HOSTING a nano-scale computational PLATFORM:

“SynBio” means synthetic biology. If a corporation develops a gene-altering technology that gets injected into your body and permanently alters your chromosomes to be something other than fully human, they have turned you into a part-synthetic organism. Under existing US law and court precedent, that corporation may have an intellectual property claim to your physical body, which would make you a slave to that corporation.

A legal war is being fought right now to determine whether mRNA injections that alter human chromosomes confer intellectual property ownership rights of the organism to the corporation that invented the injection. Attorney Todd Callender is currently engaged in this legal battle in an effort to secure the status of self-ownership of your own body, a principal from which the entire philosophy of freedom springs.

In today’s Situation Update podcast, I interview Todd Callender, covering a sweeping range of truly shocking realizations surrounding the covid jab, genetic alterations and the “borgification” of humanity. Some of the items covered in this interview include:

Unlike most other “flying car” concepts that we’ve seen before, this one actually does look a bit like a normal car.

– The Dark Origins of the Davos Great Reset:

Important to understand is that there is not one single new or original idea in Klaus Schwab’s so-called Great Reset agenda for the world. Nor is his Fourth Industrial Revolution agenda his or his claim to having invented the notion of Stakeholder Capitalism a product of Schwab. Klaus Schwab is little more than a slick PR agent for a global technocratic agenda, a corporatist unity of corporate power with government, including the UN, an agenda whose origins go back to the beginning of the 1970s, and even earlier. The Davos Great reset is merely an updated blueprint for a global dystopian dictatorship under UN control that has been decades in development. The key actors were David Rockefeller and his protégé, Maurice Strong.

In the beginning of the 1970s, there was arguably no one person more influential in world politics than the late David Rockefeller, then largely known as chairman of Chase Manhattan Bank.

At the end of the 1960s and into the early 1970s, the international circles directly tied to David Rockefeller launched a dazzling array of elite organizations and think tanks. These included The Club of Rome; the 1001: A Nature Trust, tied to the World Wildlife Fund (WWF); the Stockholm United Nations Earth Day conference; the MIT-authored study, Limits to Growth; and David Rockefeller’s Trilateral Commission.