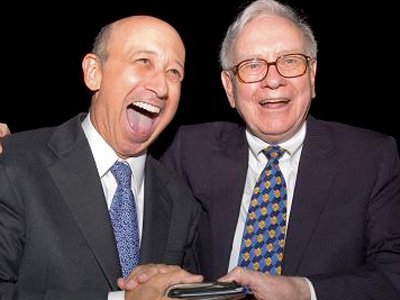 – This Is How Little It Cost Goldman To Bribe America’s Senators To Fast Track Obama’s TPP Bill (ZeroHedge, May 31, 2015):

It took just a few days after the stunning defeat of Obama’s attempt to fast-track the Trans Pacific Partnership bill in the Senate at the hands of his own Democratic party, before everything returned back to normal and the TPP fast-track was promptly passed. Why? The simple answer: money. Or rather, even more money.

Because while the actual contents of the TPP may be highly confidential, and their public dissemination may lead to prison time for the “perpetrator” of such illegal transparency, we now know just how much it cost corporations to bribe the Senate to do the bidding of the “people.” In the Supreme Court sense, of course, in which corporations are “people.”

Curious how and why the US is “boosting” US GDP by selling over $4 billion worth of weapons to Israel, Iran and Saudi Arabia, ostensibly to provide these countries with protection against ISIS (the same ISIS, incidentally, which a leaked document last week admitted had been effectively created by the US)?  Simple: by first “losing” a billion dollars worth of Humvees so that, drumroll, ISIS can be the best-armed “terrorist” force in the middle east, a force whose mere presence will demand billions in subsequent military orders from the US military-industrial complex by all those who are threatened by ISIS.

– “The Fed Has Been Horribly Wrong” Deutsche Bank Admits, Dares To Ask If Yellen Is Planning A Housing Market Crash (ZeroHedge, May 31, 2015):

When the “very serious people” start to admit that the entire house of cards was held together with nothing but bullshit and propaganda, it may be a time to panic…

– John Kerry Goes Biking In France, Hits Curb, Breaks Leg; Will Fly Back To US In “Specially Outfitted Aircraft” (ZeroHedge, May 31, 2015):

Over the years, many have tried to prevent John Kerry from inserting his foot in his mouth and failed. Today, none other than Kerry himself achieved just that, both literally and metaphorically. America’s Secretary of State went biking in the French Alps when he hit a curb, and broke his femur. Not to worry: he is expected to make a full recovery and was in good spirits, according to John Kirby. And just to make sure of that, US taxpayers will be invoiced a little over a million so that a specially equipped airplane picks up the SecState “to ensure he remains comfortable and stable throughout the flight.”

– Defiant Tsipras Warns European Leaders They Are “Making A Grave Mistake” (ZeroHedge, May 31, 2015):

On Sunday, PM Alexis Tsipras penned a lengthy statement expressing his frustration at creditors’ insistence on presenting what he calls “absurd proposals” even as the Greek delegation has gone most of the way towards meeting the troika’s demands. “Judging from the present circumstances, it appears that this new European power is being constructed, with Greece being the first victim. To some, this represents a golden opportunity to make an example out of Greece. If some, however, think or want to believe that this decision concerns only Greece, they are making a grave mistake. I would suggest that they re-read Hemingway’s masterpiece, ‘For Whom the Bell Tolls.'” 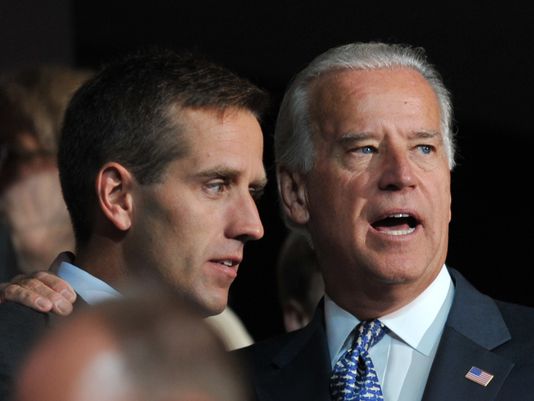 Biden had been hospitalized at Walter Reed National Military Medical Center May 19 for treatment of a then-undisclosed illness. The vice president’s office said Saturday he had a relapse of a brain cancer first diagnosed and thought cured in 2013.

– Massive Dirty Bomb Exercise Set For June: “We Are Clearly Seeing An Undeniable Buildup To A So Far Unknown Event” (SHFTplan, May 30, 2015):

Editor’s Note: Add another military exercise to the broader Jade Helm operation be held this summer. According to a report originally published by Alex Thomas at Intellihub, at least 1,000 National Guard troops will be working with local police and  utility workers to simulate a dirty bomb attack on U.S. soil. Is this drill connected to other military exercises on U.S. soil that aim to prepare America for a large-scale event that officials within the government may be privy to? Or is this just part of the new normal; just another preparedness drill looking out for the interests of American citizens? 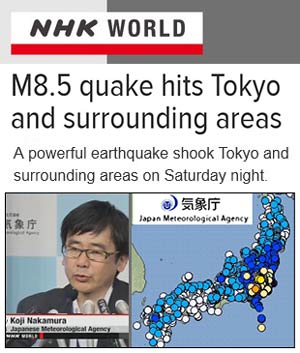 Reuters: A magnitude 8.5 earthquake struck off the east coast of Japan on Saturday, shaking buildings in Tokyo [and] was felt throughout much of Japan.

AP: A powerful earthquake… shook most of the country Saturday evening… The temblor was powerful enough to rattle most of Japan, from the southern islands of Okinawa to Hokkaido in the north… [A Chichijima official] told NHK that he initially felt a mild tremor, but when he thought it was over “there was a violent shaking and I couldn’t even stand on my feet.”… [Hahajima] innkeeper Michiko Orita told NHK… “It was so frightening. The entire house shook… like I have never experienced before.”

Try and find any public information that shows that Sepp Blatter is guilty of any of the charges of fraud or corruption that have ever been brought against him. You won’t find it. The only thing Blatter seems to have been “found guilty of” is “political correctness”, aka crimes against Western, liberal, capitalist, secular, atheist, war-loving culture.

For example, Blatter advised gay football fans planning to go to Qatar – a brutal dictatorship supported by the West and ruled by Sharia law, where homosexuality carries the death penalty – to “refrain” while there. That’s pretty good advice in my opinion.

“What’s mine is yours, for a fee,” is the mantra of the new normal “sharing economy,” as various segments of our heretofore under-utilized assets are variously ‘rented’ out for the enjoyment of others. However, as a report by the Rhode Island Department of Health suggests, perhaps we are sharing just a little too much. Sexually transmitted diseases are on the rise in the US, with health officials pointing the finger at casual sex arranged through social media as “the perfect storm.” With gonorrhea up 30%, HIV infections up by 33%, and syphilis soaring a shocking 79% in the last year alone, perhaps they have a point.

The report notes that “new cases of HIV and syphilis continued to increase among gay, bisexual, and other men who have sex with men at a faster rate than in other populations,” adding that “infection rates of all STDs continued to have a greater impact on the African-American, Hispanic, and young adult populations.” As RT reports,