“Presidents are selected, not elected.” 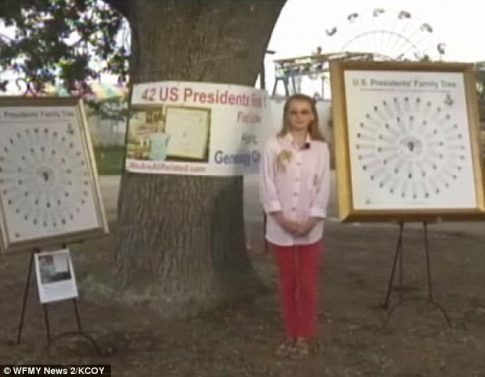 History detective: It took d’Avignon several months to search through more than 500,000 names and trace the male and female lineages of American leaders

– Is ruling in the genes? All presidents bar one are directly descended from a medieval English king (Daily Mail, Aug 5, 2012):

What do Barack Obama, Thomas Jefferson, George W. Bush and the other past U.S. presidents have in common? Besides holding the coveted title of commander-in-chief, it appears that all of them but one are cousins.

The remarkable discovery was made by 12-year-old BridgeAnne d’Avignon, of Salinas, California, who created a ground-breaking family tree that connected 42 of 43 U.S. presidents to one common, and rather unexpected, ancestor: King John of England.

‘They all have the trait of wanting power,’ d’Avignon told the station WFMY.
King John, also known as John ‘Lackland’, is renowned for signing the Magna Carta in 1215, which limited the monarch’s power and helped form the British Parliament.

John’s other claim to fame, or infamy, is that he was depicted as the villain in the Robin Hood tales. 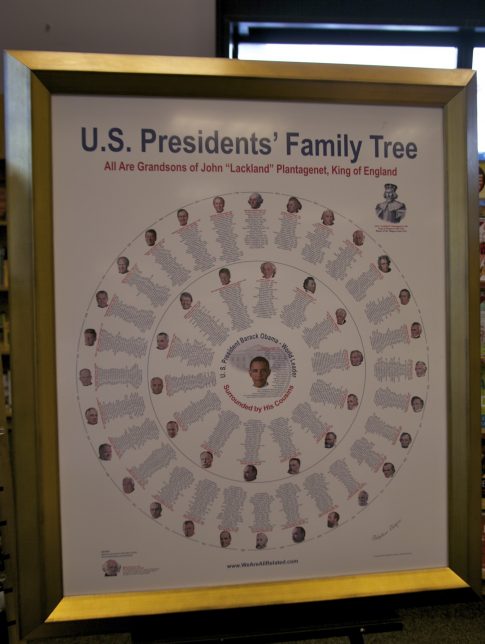 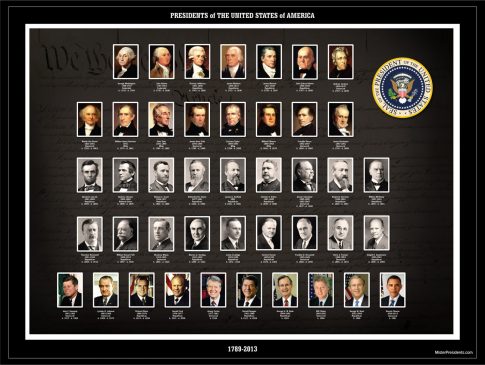 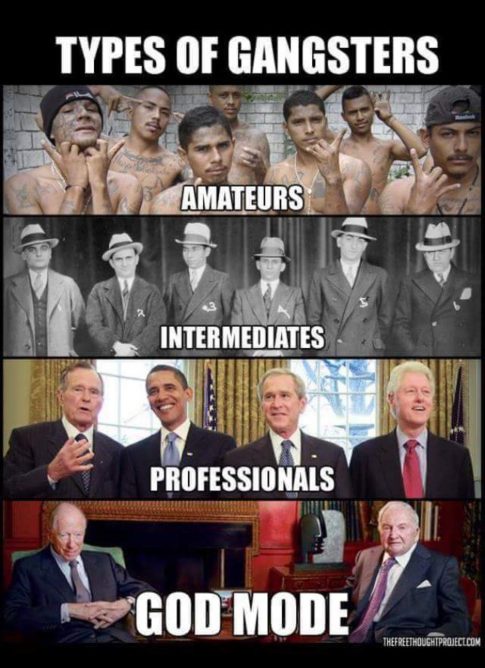 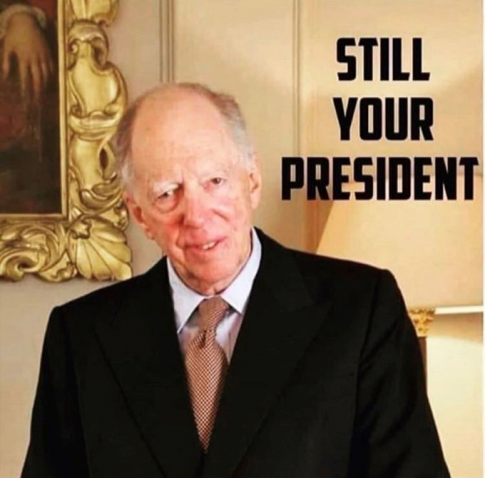 As expected the video ‘has been disappeared’. 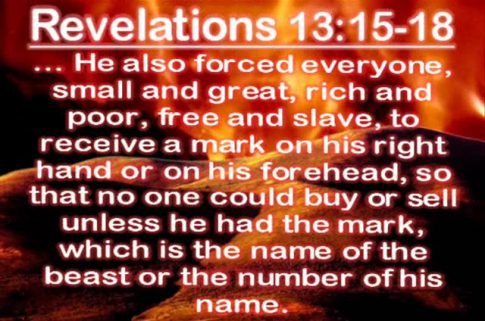 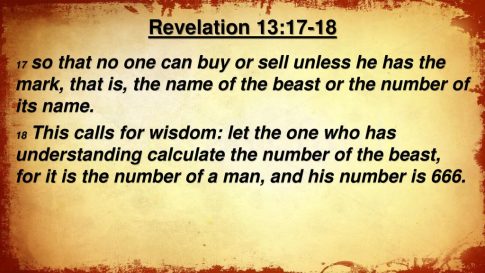 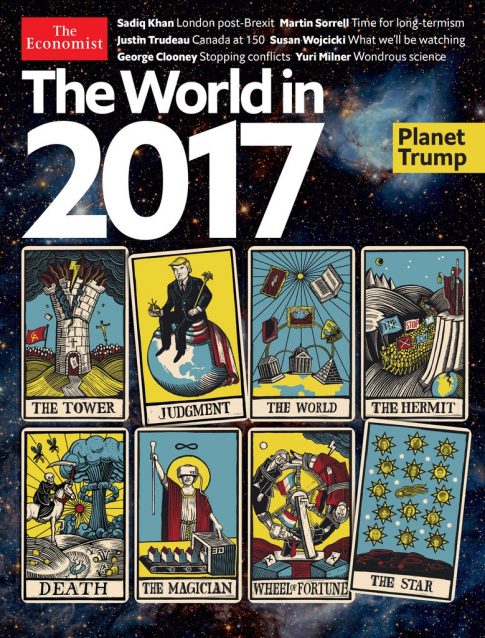 Surgeon General: Next Week Will Be Our 'Pearl Harbor And 9/11 Moments'

– FOOD SHUTDOWN: Farmers Told to “QUIT FARMING” – Panic buying expands to SEEDS in New Zealand, forcing garden retailers to shut doors – Frosts will not stop in Italy: 100% damage to some fruit crops – 100% fruit losses in many parts of central Europe and the Balkans – Coronavirus UK: Food shortage fears unless 40k volunteer | Daily Mail Online – Here is the full letter including the qualification that COWS must be SOLD OFF within the week… by April 15! (to someone outside the coop); How quickly can you gut a nation’s food supply? – Extraordinarily bad news: Farmers Are Panic-Buying to Keep America’s 95 Million Cows Fed – Co-ops tell you to dump milk, sell your cows … but cattle auctions are shutdown. This is a bloodbath! – For the first time in France, flour brands are almost non-existent in some supermarkets and instead shop filled non branded bags. 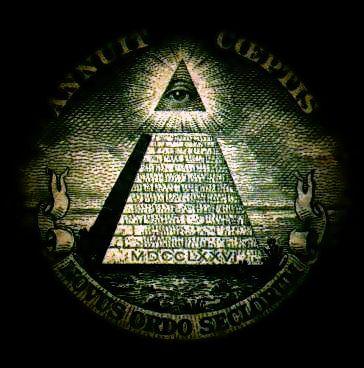