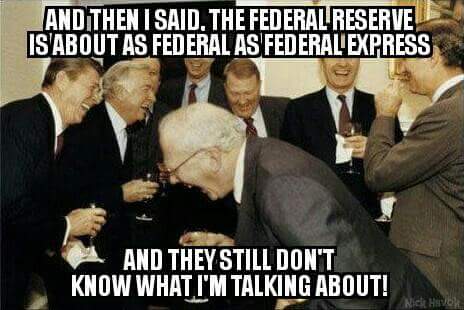 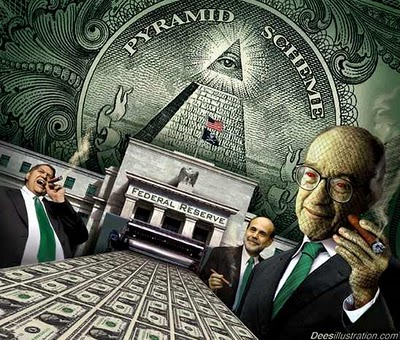 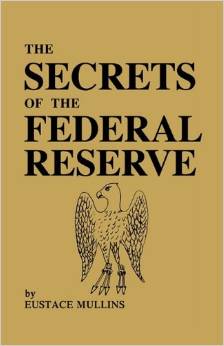 I. U. readers have been warned about this many years in advance.

Soldiers are about to receive futuristic devices that replace traditional night vision goggles with integrated systems, and allow troops on the battlefield to “shoot around corners, see-through dense vegetation, and smoke, plus distinguish friend from foe…”

– An “Audible Gasp” Was Heard When The Chicago Fed Unveiled Its “Solution” To The Pension Problem:

“If Europeans stop trading with Iran and don’t put pressure on US then we will reveal which western politicians and how much money they had received during nuclear negotiations to make #IranDeal happen.”

“You would expect young adults living at home to return to historic norms [as the economy has recovered from the housing crash]… but the trend has not decreased – if anything, it is increased.”

– Julian Assange is in immense danger: Ecuador hints it may hand him over to Britain and the US

Read moreWorld News (May 13, 2018 Edition): Army’s New Weapon: Special Goggles Allow Soldiers To Shoot Around Corners – An “Audible Gasp” Was Heard When The Chicago Fed Unveiled Its “Solution” To The Pension Problem

These are getting to be serious amounts.

The QE Unwind is ramping up toward cruising speed. The Fed’s balance sheet for the week ending May 2, released this afternoon, shows a total drop of $104 billion since the beginning of the QE Unwind in October – to the lowest level since June 11, 2014.

During the years and iterations of QE, the Fed acquired $3.4 trillion in Treasury securities and mortgage-backed securities. The mortgages underlying those MBS are guaranteed by Fannie Mae, Freddie Mac, and Ginnie Mae. The “balance sheet normalization,” as the Fed calls it, was nudged into motion last October. But the pace accelerates every quarter until it reaches up to $50 billion a month in Q4 this year.

Earlier, Kudlow was a Federal Reserve Bank of New York staff economist. During the Reagan administration’s first term, he was Office of Management and Budget associate director for economics and planning.

He appears regularly on CNBC and other business programs, contributing to the Wall Street Journal and other print media.

A glitch in the monetary matrix?

Fed watchers will recall that shortly after he departed the Fed to make way for Janet Yellen, Ben Bernanke first joined the Brookings Institution in DC (before also joining PIMCO and Citadel as an advisor), where he became blogger emeritus. Fast forward a little over three years, when deja vu has hit, and as Steve Liesman reported moments ago, Janet Yellen – who is still technically employed by the Fed until this weekend – will begin work Monday morning as a distinguished fellow at the Hutchins Center on Fiscal and Monetary Policy at the Brookings Institution in Washington, DC.

Yellen, 71, spent 17 years in the Federal Reserve system, including four as chair, four as vice chair, three as a Federal Reserve governor and six as San Francisco Fed president.

In addition to blogging, what will Yellen do at Brookings?

– Greenspan Warns: “We Have A Stock Market Bubble”:

“There are two bubbles. We have a stock market bubble and a bond market bubble. At the end of the day, the bond bubble will be the big issue.“

– Yesterday A Move Was Made To Collapse The Economy, It Was Blocked – Episode 1481:

The retail crisis continues, more stores are declaring bankruptcy and closing down thousands of stores. Existing home sales and new home sales reverse course and decline rapidly. Steve Mnuchin made a move to collapse the economy, Trump blocked his attempt. A perfect storm is headed our way and there is now way out of it. The government know this the central banks know this and when it hits its going to be horrific. Countries are preparing to detach themselves from the dollar and move into other types of currencies, the yuan and controlled cryptocurrencies.The entire economic system is ripping itself apart, we are at the end game. The missing text messages have been found. The cabal pushes their agenda to take control of the narrative of the story regarding the memo, calling it a conspiracy theory, the Russian’s did it etc, this will fail.Mueller will speak with Trump under oath to try to catch him in a lie, this is all they have left because there is no Russian collusion.North Korea and South Korea speak of coming together and having peace. The Kurdish people call on Assad to send the Syrian Army to protect Syrian Sovereignty from Turkey. Turkey makes it clear that they won’t attack the Syrian Army. Soros pushes the agenda for the cabal (deep state). Saying the world is not headed in the right direction.

“This is worth listening to, if only to let you know where to shop over the weekend.”