Earlier, Kudlow was a Federal Reserve Bank of New York staff economist. During the Reagan administration’s first term, he was Office of Management and Budget associate director for economics and planning.

He appears regularly on CNBC and other business programs, contributing to the Wall Street Journal and other print media. 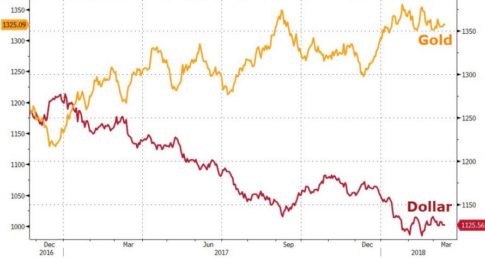 Read moreAND NOW: Larry Kudlow: “I Would Buy The Dollar And Sell Gold”

– Larry Kudlow: ‘Overthrow the Establishment’ to Fix the Economy:

Newsmax Finance Insider Larry Kudlow is fed up with the way global central banks have been trying to revive the economy.

Nothing they have done has worked. So there’s really only one option left, he told CNBC.