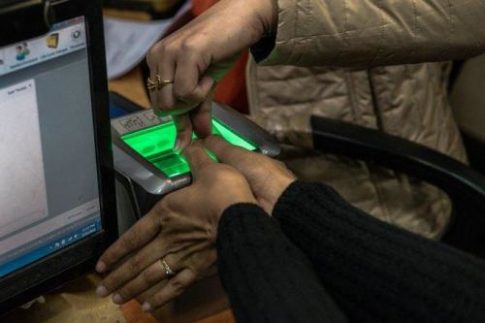 …or watch the video here…

“The end of Free Speech, now we have a Fascist Dictatorship in UK.”