ZeroHedge on its suspension: 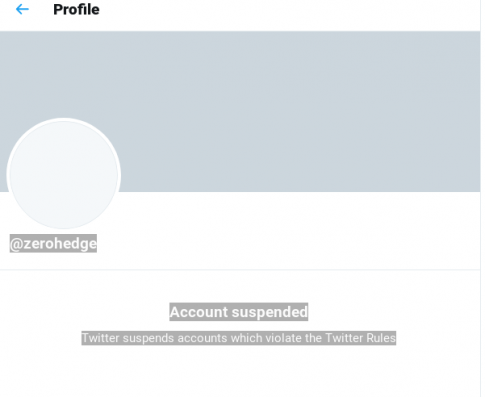 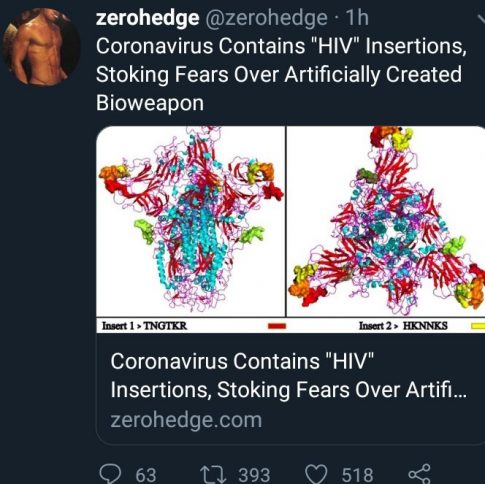 Oh my god. Indian scientists have just found HIV (AIDS) virus-like insertions in the 2019-nCov virus that are not found in any other coronavirus. They hint at the possibility that this Chinese virus was designed ["not fortuitous']. Scary if true. https://t.co/h6xPX1gYvj pic.twitter.com/kCpd1I00uE

So there are people that file a complaint that I am reporting a report, in which German police forces are quoted as saying that many of those refugees are not refugees, but soldiers, and that there are 500,000 of them in Germany already… 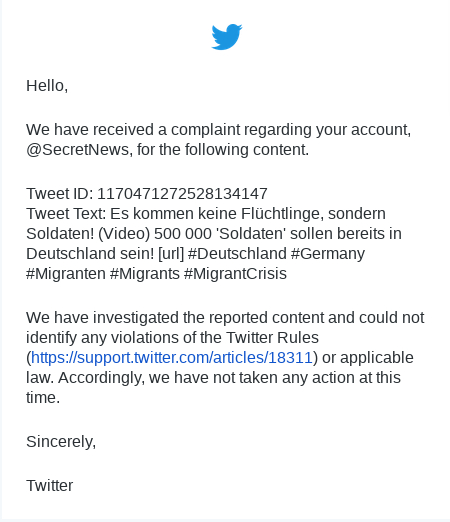 So all those photos exposing TPTB (Masonic handshakes, Illuminati hand signs, etc.) have been deleted by someone, but not by me.

We are living in interesting times.

Next up: (Planned) financial collapse & hyperinflation > (planned) revolution & civil war in Europe and the US > (planned) WW3.

– Russia Says No S-300 Missiles For Syria After Netanyahu Visit:

Russia has made an apparent U-turn on its prior signaling that it would supply the advanced S-300 surface-to-air missiles to Syria after this week’s major escalation between Syria and Israel, which involved scores of surface-to-surface rockets being fired by both sides, primarily across the contested Golan border, and some 28 Israeli aircraft firing around 60 air-to-surface missiles at Syria during the exchange.

Is this the beginning of a Russian lack of commitment in Syria? Or is this the realization that Syria can stand on its own after creating new rules of engagement with Israel?

Russia is now indicating Syria has “everything it needs” to repel Israeli aggression.

The comments, by Vladimir Kozhin, an aide to President Vladimir Putin who oversees Russian military assistance to other countries, follow a visit to Moscow by Israeli Prime Minister Benjamin Netanyahu this week, who has been lobbying Putin hard not to transfer the missiles.

“For now, we’re not talking about any deliveries of new modern (air defense) systems,” Izvestia cited Kozhin as saying when asked about the possibility of supplying Syria with S-300s.

The Syrian military already had “everything it needed,” Kozhin added.

Even as CNN is out with a new report condemning Iran for denying any responsibility or role in the latest massive exchange of fire between Israel and Syria, The New York Times has admitted (albeit buried deep in the story) that Israel was the actual aggressor and initiator of hostilities which threatened to spiral out of control overnight Wednesday and into Thursday morning.

While CNN and most Israeli and mainstream media sources blame Iran for initiating an attack on Israel, on the very day of the early morning strikes (Thursday), the Times acknowledged, “The barrage [of Syria/Iran missiles] came after an apparent Israeli missile strike against a village in the Syrian Golan Heights late Wednesday.”

– WSJ: The FBI Hid A Mole In The Trump Campaign:

“We might take this to mean that the FBI secretly had a person on the payroll who used his or her non-FBI credentials to interact in some capacity with the Trump campaign. This would amount to spying” 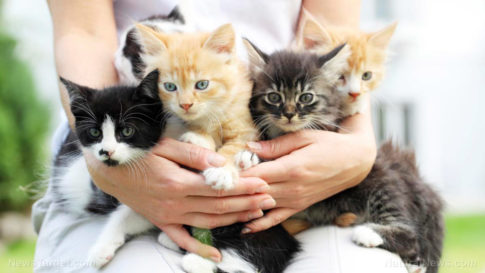 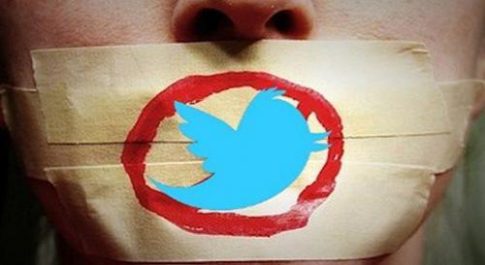 – The Death Of Free Speech: Twitter Ramps Up ‘Censorship’ Of “Hate Facts” 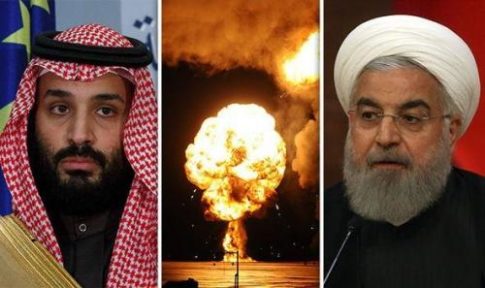 – Watch The White House Respond When Questioned About Saudis Getting Nukes: “…But Iran!”

If the United Nations are going to treat us like this then we should stop paying the contributions. pic.twitter.com/UiryvKEI2r

– The Wealthy Are Hoarding $10 Billion Of Bitcoin In Bunkers

"This will be a time of great corruption of customs. The sacred sacrament of Holy Orders will be ridiculed, oppressed & despised, for in doing this, one scorns and defiles the Church of God, & even God Himself, represented by His priests." — Sr Marianne de Jesus Torres (17th C.) pic.twitter.com/eshxS67z36

– US Postal Service Loses $1.4 Billion, Burns Through $62 Billion In Past Decade

The number of people being arrested for “online crimes of speech” have increased dramatically in London.

While arrests for aggressive, threatening or hateful speech on social media declined between 2010 and 2013, the numbers rose last year.

According to the Register, a total of 2,500 Londoners have been arrested over the past five years for allegedly sending “offensive” messages via social media. In 2015, 857 people were detained, up 37 per cent increase since 2010.

A man who posted what authorities deemed “hateful” things about Muslims on Facebook is facing eight counts more than a year in prison in Sussex, a coastal county in southeast England, United Kingdom.

“The charges brought in this case are extremely serious and were only brought against four people in England and Wales during 2016,” said Sussex Police Hate Crime Sergeant Peter Allan (because apparently “Hate Crime Sergeant” is a real, taxpayer-funded, paid position in 2017 Great Britain). “Nigel Pelham used Facebook to express some truly offensive views, with no understanding of how serious his actions were.”

The Orwellian officer continued, threatening anyone and everyone who dared to express a racist, offensive, or even cheeky opinion on their own personal social media accounts:

Nine people a day are being arrested for posting allegedly offensive messages online as police step up their campaign to combat social media hate speech.

More than 3,300 people were detained and questioned last year over so-called trolling on social media and other online forums, a rise of nearly 50 per cent in two years, according to figures obtained by The Times.

About half of the investigations were dropped before prosecutions were brought, however, leading to criticism from civil liberties campaigners that the authorities are over-policing the internet and threatening free speech.

The people are getting divided, preparing them for the all-out civil war, which is predicted to happen after the coming financial collapse.

A few years from now, looking back on why Twitter collapsed and YouTube was abandoned by every intelligent person, we’ll remember what these totalitarian tech giants did in February, 2018. Starting a few days ago, both Twitter and YouTube began scrubbing all videos and tweets that don’t follow the “official narrative” on the Florida school shooting.

Anyone who questions the wisdom of the school students-turned-propagandists — who were all probably eating Tide pods a week ago — is immediately banned and silenced. Only one side of this “debate” is allowed to exist: The side that worships the lunatic Left’s demands that all law-abiding Americans surrender their self-defense firearms because a group of traumatized school kids were shot at by their own lunatic classmate.

The insanity, stupidity and derangement of all this is beyond description. YouTube, Google, Twitter and even Facebook have now decided to pick a political side and silence all opposing viewpoints. Online platforms that once hosted conversations and debates are now nothing more than lunatic liberal echo chambers of cognitive illiteracy combined with demanded obedience. That’s why I have now dubbed the delusional Left an “obedience cult.”