A baby is not a disease https://t.co/ebgUPyS1aQ

So how does this work according to the abortion crowd?

You are not allowed to kill the child if the sack has burst but a few seconds before it's OK?#LateTermAbortion#MarchForLife pic.twitter.com/EJqjtIqz0w

Dismemberment and torture is not healthcare. pic.twitter.com/MZOKo4g8vz

Correction: Murder. It's murder, you Commie. 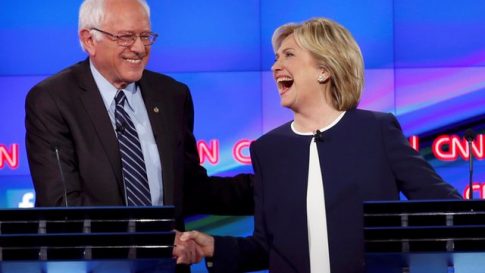 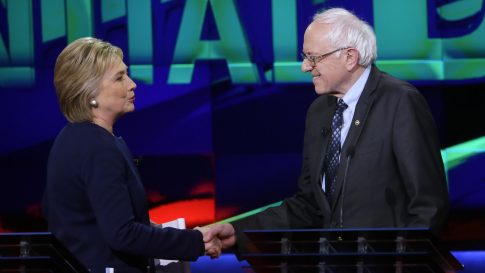 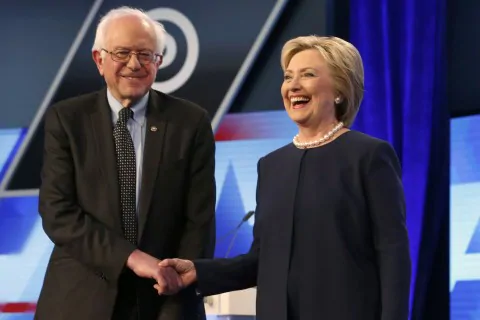 Sen. Rand Paul (R-Ky.) on Wednesday attacked Sen. Bernie Sanders’s (I-Vt.) for his tax rate, arguing that the self-described democratic socialist should want to pay more of his income.

One day after the leak of a portion of President Trump’s tax returns from 2005, Paul sought to turn the tables on the president’s critics, questioning why Trump paid a higher rate than Sanders.

“Since Sen. Sanders is such a good socialist, I think he’d want to pay his fair share,” he told host Bill Hemmer on Fox News.

“I’m expecting news any day that he’s going to send a couple hundred thousand into the IRS so he can pay his fair share.” 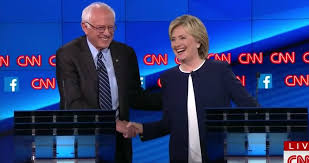 – Bernie Sanders Shuns Democrats: “I Will Finish This Term As An Independent”:

In yet another slap in the face of the Democratic party, The Hill reports that Sen. Bernie Sanders (I-Vt.) won’t officially join the Democratic Party even though he was appointed to a leadership position within the Senate Democratic caucus this week.

Read moreFreemason Bernie Sanders Shuns Democrats: “I Will Finish This Term As An Independent”

‘Preparing’ Americans for the coming civil war (after the greatest financial collapse in world history). 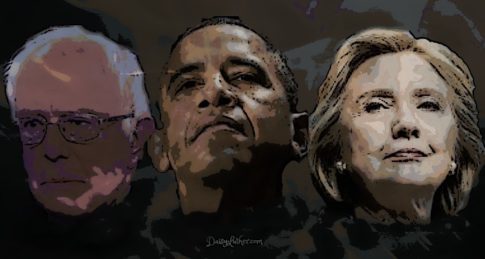 – Obama, Clinton, and Sanders Could Stop the Riots But They Just Watch:

Is it just me or have you also noticed that Hillary Clinton, Bernie Sanders, and President Obama have been silent about the protests?

The very people who have the power to stop these protests and riots with just a few well-spoken words have been completely silent on the issue.

Read moreFreemasons Obama, Clinton, and Sanders Could Stop the Riots But They Just Watch

With the media exclusively attuned to every new, or 11-year-old as the case may be, twist in the Trump “sex tape” saga, it appeared that everyone forgot that a little over 24 hours ago, Wikileaks exposed the real reason why Hillary was keeping her Wall Street speech transcripts – which we now know had always been within easy reach for her campaign – secret. In her own words: “if everybody’s watching, you know, all of the back room discussions and the deals, you know, then people get a little nervous, to say the least. So, you need both a public and a private position.” In other words, you have to lie to the general public while promising those who just paid you $250,000 for an hour of your speaking time something entirely different, which is precisely what those accusing Hillary of hiding her WS transcripts had done; and as yesterday’s hacked documents revealed, they were right.