Former first lady Michelle Obama took several shots at President Trump during a women’s leadership conference on Thursday – likening her husband’s presidency to “the good parent,” while saying of Trump “And now we have the other parent.”

“We thought it’d feel fun — maybe it feels fun for now because we can eat candy all day and stay up late and not follow the rules,” said the former first lady.

Obama then transitioned into praise of Hillary Clinton – telling the audience the former Secretary of State was the “best-qualified candidate.”

“She wasn’t perfect,” said Obama “but she was way more perfect than many of the alternatives.“

And how painful has it been for us to watch what her husband has done to this country, after the traitor in Chief George W. Bush left office?

“How can 320million be so conned other than by being insular & in the matrix?”

“Full Documentary. It’s not stupid & it’s not a joke.”

“From the fact that there are NO genuine records of his American Nationality, I would say his first legacy is that he is the first non American born President, apart from being the first African President of America.

The quotes & movies of him together with searches confirming his staunch socialist parental background confirm in my mind he was a groomed MK Manchurian Kandidate.

Turning to the records of “Michael” as Barack calls ‘her’, it is so grey as to warrant much more investigation.

The analysis and exposure of certain ‘masculine’ attributes raise more questions than answers, then in view of the way Barack has conducted his time in office re debt, war, poverty, unemployment, military spending, (all the highest levels ever), this snippet should trigger big alarms from Joe Bigmac:~”

One of the PACs is called ‘Ready for Michelle’ 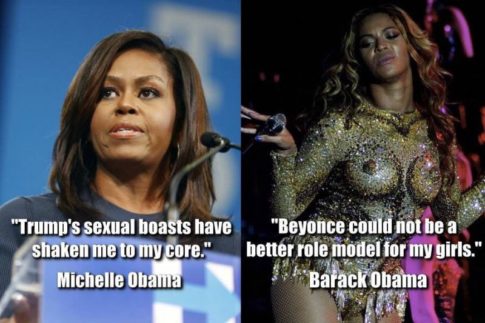 Asked by a street reporter whether a gay president or a female president will take office first, Rivers replied, “We already have it with Obama.”

Joan Rivers: Obama is gay, Michelle is a tranny – https://www.youtube.com/watch?v=Et38_…

Barack Obama Is A HOMOSEXUAL! And Michelle Obama Is A MAN! – https://www.youtube.com/watch?v=FuZHx…

– Did Michelle Obama Also “Borrow” For Her 2008 Speech

If this is considered a ‘meal’, then let’s put Michelle on a diet and give her 3 such meals per day for one year.

And here are Michelle’s dogs …

Late last year, a very popular meme emerged related to public school students taking pictures of their meager and clearly unhealthy school lunch options and posting them on social media. I covered one example in the post: This is What School Lunch Looks Like in Chickasha, Oklahoma. Here’s a picture: 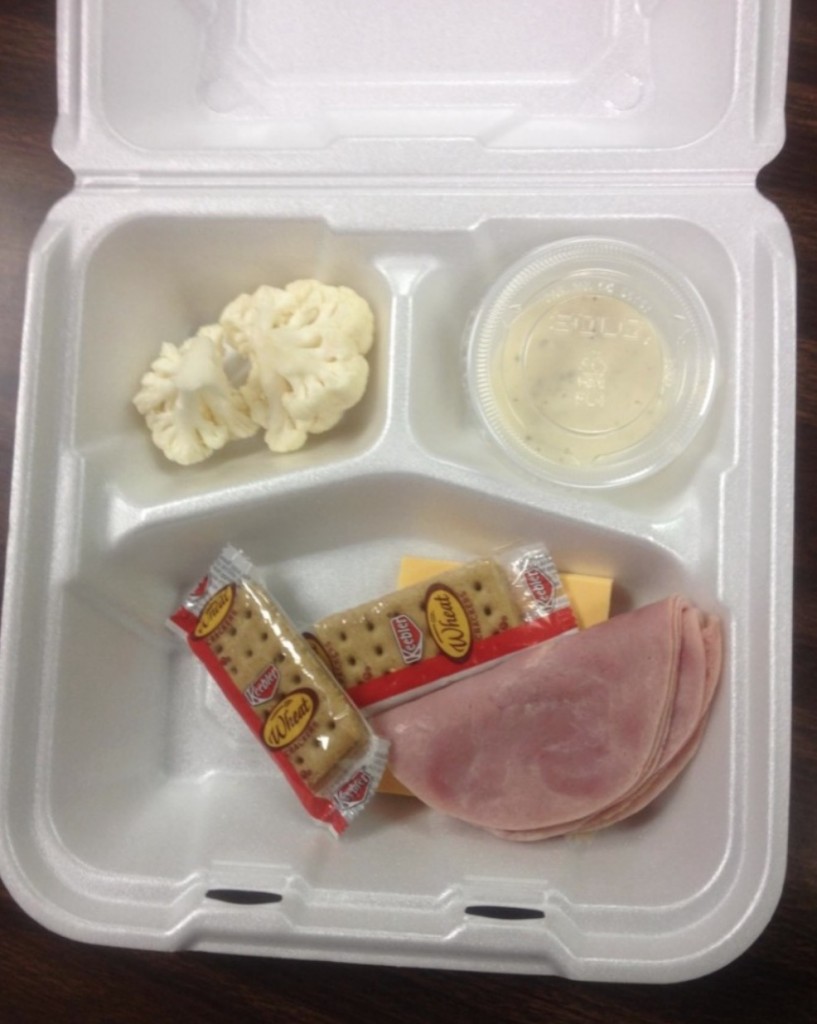 Not only are the portions criminally small, but apparently they are also so bland that students in an Indiana school district have developed a black market in salt and pepper in order to make the lunch edibles. You gotta hand it to these kids. Well done.

Kids in a school district in Indiana have created a black market in salt packets, which they trade and sell to help mitigate the disgusting taste of the so-called healthy lunches mandated under federal guidelines.

These guidelines were championed by First Lady Michelle Obama. Like so many other clumsy government attempts to make people healthier by forbidding the consumption of things they like, the initiative is a costly failure.