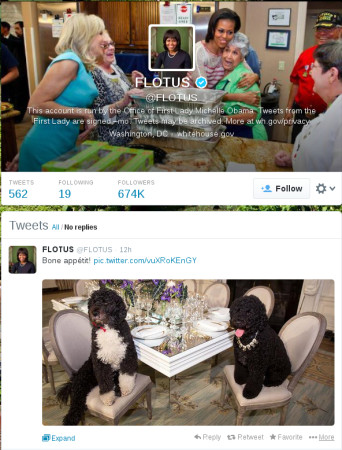 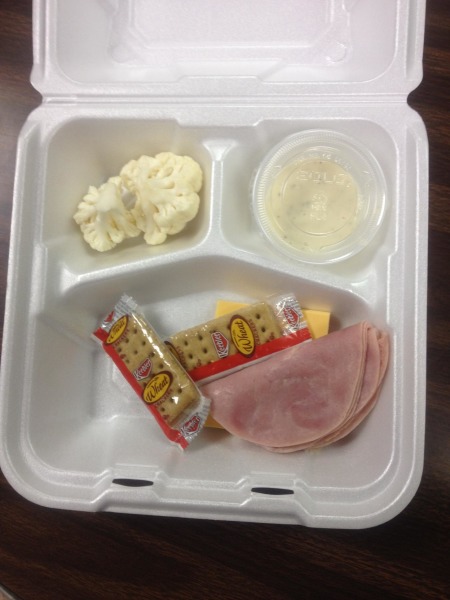 CHICKASHA, Okla. – Lunch meat, a couple of crackers, a slice of cheese and two pieces of cauliflower qualified as lunch in Chickasha Public Schools Monday.

Student Kaytlin Shelton took a photo of the skimpy lunch and showed it to her parents.

“It makes me want to take that and take it to the Superintendent and tell him to eat it for lunch,” the girl tells Fox 25.

“I can go pay a dollar for a Lunchable and get more food in it,” her father, Vince Holton, says.

Shelton is pregnant and eating for two, complicating the problem.

“You’ve got in some cases little kids that their only two meals are breakfast and lunch at school and they’re getting you know a grand total of 1100 calories. That’s not enough,” Cash says.

The new lunch complies with lunch regulations championed by First Lady Michelle Obama and implemented by the USDA.

“We have a meat-meat alternate, we have a bread grain, we have vegetable,” Asst. State Superintendent for Child Nutrition Joanie Hildenbrand tells the news station after looking at the photo.

“It’s the student’s choice of what they want to take.”

Hildenbrand adds, “These regulations were put into effect two years ago and were still struggling with them.”

The superintendent has seen the consequences of the federal regulations first-hand.

“My own kid comes home and the first thing he does is raid the refrigerator,” he says.

The regulations are one-size-fits-all and don’t provide wiggle room for athletes or those that are pregnant.

“Schools are responsible for children while they’re at school,” the student’s father says.

“They’re responsible for feeding the children.”