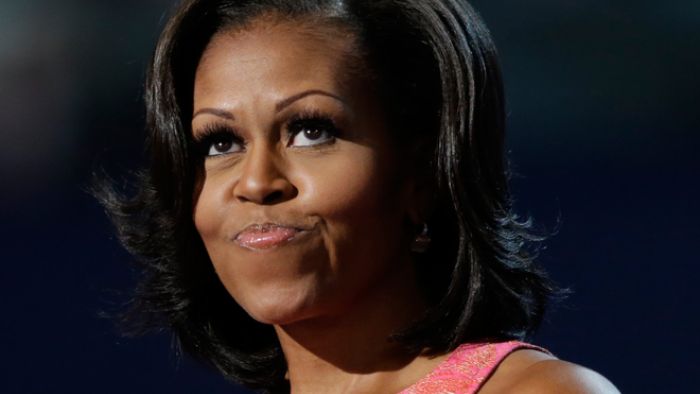 WH: A ‘Birthday Present’ From President — And You Taxpayers

When President Obama and his daughters left Hawaii to return to the White House, the first lady stayed behind in the $25,000-a-week vacation mansion. The president let his wife stay on with friends as a “birthday present,” the White House said.

Yes, America, like it or not, you just bought the first lady a really nice present. See, when she flies home solo, likely on an Air Force C-40B Special Mission Aircraft flown from Washington, D.C., it’ll cost taxpayers about $126,000, according to the website WhiteHouseDossier.com.

But the price tag for the extended holiday will soar much higher. Dozens of staff and Secret Service personnel have stayed behind as well, at taxpayer cost, of course.

Michelle’s penchant for vacations is legendary: She took three before March one year. Her jaunt to Spain’s Costa del Sol in 2010 — on a plane packed with friends — cost taxpayers millions. She also jetted off to the Bahamas and summers in the  Vineyarhhhd (as who doesn’t).

Each year, too, she takes off for the tony slopes of Aspen for a quick ski (one year flying directly from Florida to make a little sun-n-ski adventure).

But then, the first lady, who turns 50 Jan. 17, must be exhausted: Fighting fat is hard work, people.