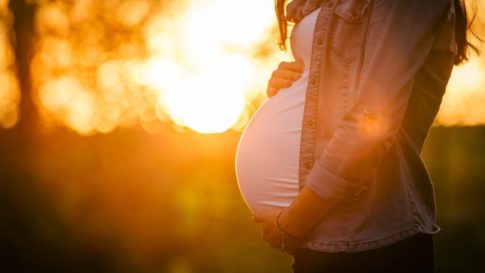 Waiting 30 to 60 seconds before clamping the umbilical cord after the birth of the baby instead of doing so right after the birth happened can save thousands of pre-term babies’ lives, according to international studies coordinated by the University of Sydney’s National Health and Medical Research Council Clinical Trials Centre.

The review, which was led by University of Sydney researchers and which will be published in the American Journal of Obstetrics and Gynecology, shows evidence that delayed clamping decreased infant mortality rates by a third. This is hypothesized to be due to the delayed need for subsequent blood transfusions and increased neonatal hematocrit (the volume percentage of red blood cells in blood), validating that placental transfusion happened.

Just when you thought scientists couldn't sink any lower they discover a new route down into the pit. https://t.co/4YcpMmlXGZ

– DADDY CAN BE MUMMY – Womb transplants could allow men to have babies ‘tomorrow’, claims expert:

Blokes would not be able to deliver the baby naturally, but could give birth by cesarean 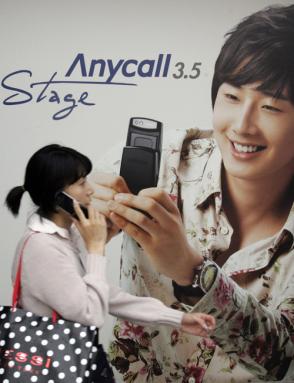 Read moreWarning: Using a mobile phone while pregnant can seriously damage your baby

#Fluoride is a #Teratogen #AusPol #Embryonics so now is the time to stop #Fluoridation https://t.co/ZbF0ds0wSB pic.twitter.com/xHTMVl55WW