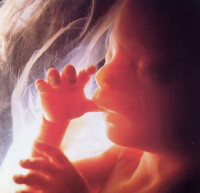 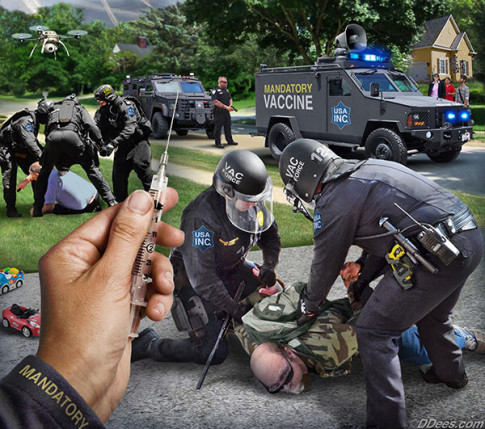 The U.S. Health and Human Services published a 46-page draft proposal and notice in the Federal Register recently regarding more mandated vaccines for adults, and especially pregnant females; employer-enforced adult vaccinations; and probably for getting faith-based groups to uptake and not oppose vaccines/vaccinations.

There is an open public comment period that ends March 9, 2015, for consumers to register their comments, etc. per instructions at this website.

How to file your comments

This years seasonal flu vaccine will contain part of the left over swine flu vaccine, which is absolutely lethal stuff especially because of the squalene content.

The squalene content in the swine flu vaccine was/is a million times higher than in the vaccine linked to the Gulf War syndrome.

This is what the government deems safe for pregnant women and children:

“No one should take the swine flu vaccine–it is one of the most dangerous vaccines ever devised. It contains an immune adjuvant called squalene (MF-59) which has been shown to cause severe autoimmune disorders such as MS, rheumatoid arthritis and Lupus. This is the vaccine adjuvant that is strongly linked to the Gulf War syndrome, which killed over 10,000 soldiers and caused a 200% increase in the fatal disease ALS (Lou Gehreg disease).

And all those women will probably never ever be pregnant again, because the vaccine is designed to cause abortions and sterility according to Dr. Rima E. Laibow:

If you still have some doubt left that the swine flu vaccine causes miscarriages: 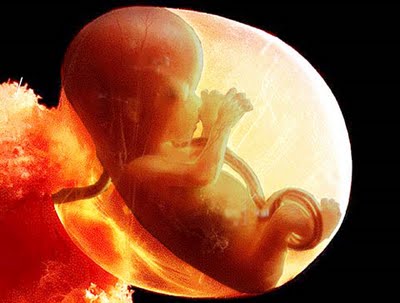 A shocking report from the National Coalition of Organized Women (NCOW) presented data from two different sources demonstrating that the 2009/10 H1N1 vaccines contributed to an estimated 1,588 miscarriages and stillbirths. A corrected estimate may be as high as 3,587 cases. NCOW also highlights the disturbing fact that the CDC failed to inform their vaccine providers of the incoming data of the reports of suspected H1N1 vaccine related fetal demise.

NCOW collected the data from pregnant women (age 17-45 years) that occurred after they were administered a 2009 A-H1N1 flu vaccine. The raw data is available on the website.

Using the Vaccine Adverse Event Reporting System (VAERS), including updates through July 11, 2010 as a second ascertainment source, capture-recapture statistical methods* were used to estimate the true number of miscarriages and stillbirths following A-H1N1 flu vaccination in the U.S. Typically, even so-called “complete” studies conducted by the CDC have been shown to miss from 10% to 90% of the actual cases because of under-reporting.

The statistical method employed is an expeditious and cost effective method of attempting to ascertain a complete count of all cases when two or more ascertainment sources (VAERS and NCOW survey) have failed to collect all the existing cases. Overall, this approach shows that approximately only 15% of the occurrences of a miscarriage or stillbirth were actually reported.

The corrected estimate for the total number of 2009-A-H1N1-flu-shot-associated miscarriages and stillbirths during the 2009/10-flu season is 1,588 (95% goodness-of-fit confidence interval, 946 to 3587). That is, the lower and upper range-probability of miscarriage and stillbirths due to the H1N1 vaccine was as low as 946 and as high as 3,587.

Eileen Dannemann, Director of NCOW, presented the findings for the second time to Dr. Marie McCormick, chair of the Vaccine Risk and Assessment Working Group, during the Advisory Commission on Childhood Vaccines (ACCV) meeting, Sept 3, 2010. Just prior to Ms. Dannemann’s presentation Dr. McCormick, had pronounced that there were absolutely no H1N1 vaccine-related adverse events in pregnant women in 2009/10, directly contradicting the evidence publicly available. “This baseless and fallacious assessment by the CDC assessment group” says, Dannemann, “has given the green light to the CDC’s Advisory Committee on Immunization Practices (ACIP) to continue their recommendation to give the 2010/11 flu shot to all people, including pregnant women. This upcoming 2010/11 flu vaccine contains the same elements that are implicated in the killing of these fetuses, the H1N1 viral component and the neurotoxin mercury (Thimerosal). Additionally, it contains 2 other viral strains- a 3 in 1 shot for all people”.