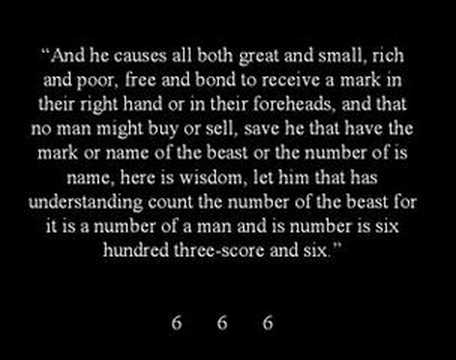 – Microchips Should Be Used As “Identification Tool”, Says Doctor With 6 Implants

Some countries / companies are being used to pioneer the Mark of the Beast technology. Sweden is one of those at forefront of the trend. https://t.co/66SjVlRdSS

Sweden — Craving more of a science fiction-style existence? Perhaps you should seek a job with one of the companies at Epicenter, an employment hub in Sweden.

The Associated Press reported Monday that companies there have begun implanting microchips in their employees, marking the first time the practice has been used on a broad scale.

“What could pass for a dystopian vision of the workplace is almost routine at the Swedish start-up hub Epicenter,” AP reports. “The company offers to implant its workers and start-up members with microchips the size of grains of rice that function as swipe cards: to open doors, operate printers or buy smoothies with a wave of the hand.” 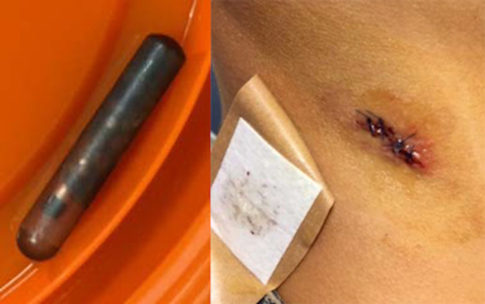 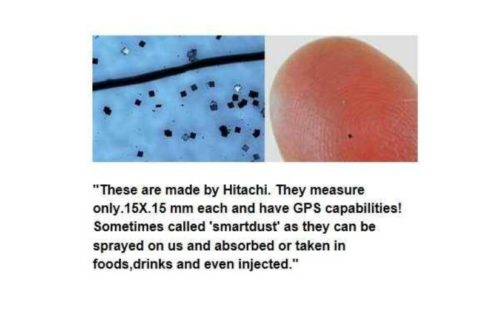 – House Passes Bill to”Microchip Citizens with Mental Disabilities”… And Then Those Who Speak Out:

Though the bill only targets those with conditions such as Alzheimers and autism, critics say the bill’s passage will open a “pandora’s box” of invasive government surveillance.

Six years ago, NBC Nightly News boldly predicted that all Americans would be fitted with RFID microchips by the year 2017. Though at the time, NBC’s prediction seemed far-fetched, the House recently passed a bill that would bring a micro-chipped populace closer to reality before year’s end. Last Thursday, the House passed HR 4919, also known as Kevin and Avonte’s Law, which would allow the US attorney general to award grants to law enforcement for the creation and operation of “locative tracking technology programs.” Though the program’s mission is to find “individuals with forms of dementia or children with developmental disabilities who have wandered from safe environments,” it provides no restriction on the tracking programs inclusion of other individuals. The bill would also require the attorney general to work with the secretary of health and human services and unnamed health organizations to establish the “best practices” for the use of tracking devices.