Cops got probation even after internal tribunal found them guilty of excessive force, sexual harassment, and ticket-fixing

At least 319 New York Police Department officers remain on active duty despite being found responsible for termination-worthy misconduct, according to hundreds of pages of internal discipline records obtained by BuzzFeed News.

– Police: Flash Mob of Thieves Steal Thousands of Dollars Worth of Goods from NYC Sneaker Stores:

The alleged gang of about ten thieves robbed several stores on at least three separate occasions since June, the Daily Mail reports.

Authorities say the men appear to be in their late teens to early 20s, have stolen goods from a Nike store and a Jack Rabbit store, and took at least $2,500 worth of merchandise each time.

Did you see the $2 million dollar bathroom? That’s what New York City government spent to build a “comfort station” in a park.

I went to look at it.

There were no gold-plated fixtures. It’s just a little building with four toilets and four sinks. 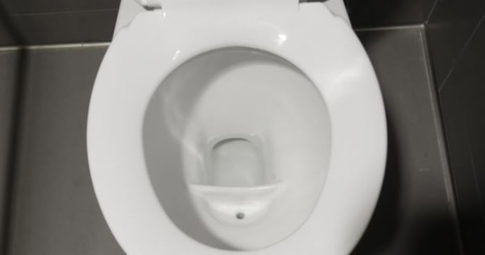 I asked park users, “What do you think that new bathroom cost?”

They were shocked when I told them what the city spent.

No park bathroom needs to cost $2 million. An entire six-bedroom house nearby was for sale for $539,000. 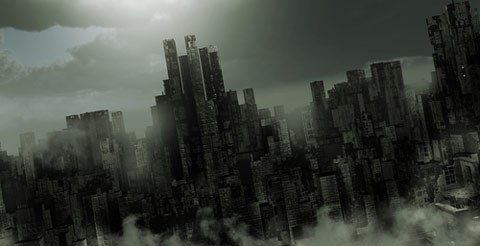 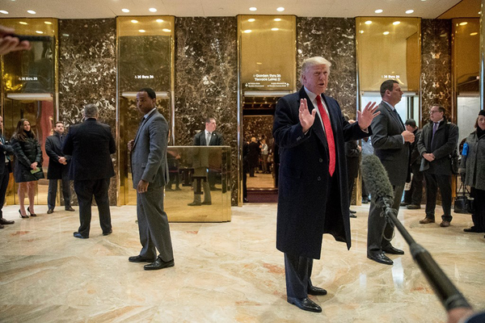 – Who should pay for security at Trump Tower? (+video):

New York City Mayor Bill de Blasio has requested $35 million from The White House to cover the costs of amped-up security for President-elect Donald Trump and his family.

While Mr. Trump is slated to move to The White House himself following inauguration on Jan. 20, the president-elect has already noted that he intends to spend as much time in New York as possible, and will likely go back to his $100 million penthouse in Trump Tower on free weekends. His wife, Melania, plans to continue to live in the city full time at least until their son Barron’s school year comes to a close next spring.

That plan raises concerns for the New York City Police Department, which is currently aiding the Secret Service to ensure the Trump family’s safety – and racking up costs of some $400,000 daily in doing so. While New York City’s police force is the nation’s largest, it’s also tasked with protecting 8.5 million residents and more tourists in a 300 square-mile area, and maintaining additional security forces for Trump presents another challenge to the department.

“Like I said, Economics is bullshit theory of behavioural theory and nothing more.

– 60% Of New Yorkers Are One Paycheck Away From Homelessness:

More than half of all New Yorkers don’t have enough money saved to cover them in the event of a lost job, medical emergency, or other disaster, according to a new report by the Association for Neighborhood & Housing Development. 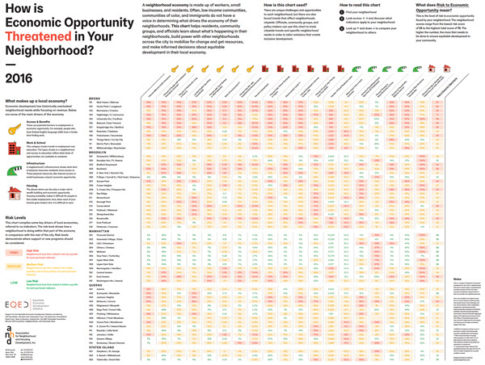 As The Gothamist reports, nearly 60 percent of New Yorkers lack the emergency savings necessary to cover at least three months’ worth of household expenses including food, housing, and rent, but that statistic isn’t spread evenly across the five boroughs.

Read more60% Of New Yorkers Are One Paycheck Away From Homelessness