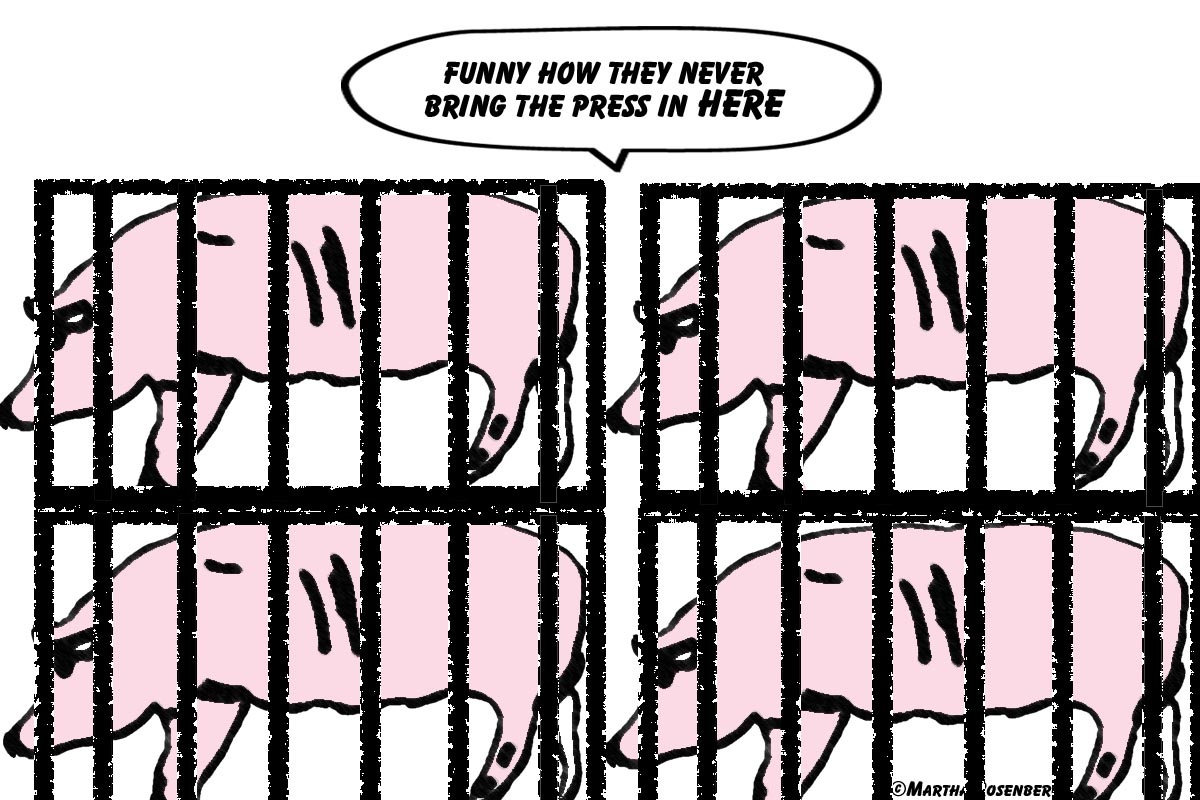 If you or someone you know takes pharmaceutical drugs that claim to prevent or reverse male-pattern hair loss, you could be inadvertently turning yourself from a man into a woman without even knowing it. This is what William McKee, who now goes by the name of “Mandi,” says happened to him after taking a generic version of Propecia (finasteride) for nine months.

Advertisements for Merck & Co.’s Propecia were plastered all over television beginning in the 1990s and 2000s, luring men who were fearful of receding hairlines that the drug would be their miracle cure. McKee, a former software engineer, was one of these men, whose genetic makeup resulted in his losing some of his hair beginning in his early 20s.

After finally deciding to order a generic version of Propecia online, McKee hoped he would soon gain back some of his lost hair. Instead, he began to experience physical and hormonal changes that resulted in his developing feminine features, and losing many of his masculine features. By the time he reached the nine-month mark of his Propecia regimen, his male body had basically transformed into a female body.

“My rock-hard chest from the gym began to soften … reaching the point where I had noticeable ‘breasts’ even under my clothing,” McKee is quoted as saying by the New York Post. “My shoulders were literally falling into a more feminine position, and my hips were loosening and becoming wider, as on a woman’s body.”

Ever wonder what’s really in the food sold at grocery stores around the world? People keep asking me, “What ingredients should I avoid?” So I put together a short list that covers all the most toxic and disease-promoting ingredients in the food supply. These are the substances causing cancer, diabetes, heart disease and leading to tens of billions of dollars in unnecessary health care costs across America (and around the world).

If you want to stay healthy and out of the hospital, read ingredients labels and make sure you avoid all these ingredients:

Acrylamides – Toxic, cancer-causing chemicals formed in foods when carbohydrates are exposed to high heat (baking, frying, grilling). They’re present in everything from bread crusts to snack chips, and because they aren’t intentional ingredients, acrylamides do NOT have to be listed on labels.

Read moreWhat’s Really In Your Food? The A To Z Of The Food Industry’s Most Evil Ingredients

(NaturalNews) A recent report released by Statistics Canada, Canada’s official statistical agency, has revealed that more than 90 percent of Canadians are contaminated with bisphenol-A (BPA), a toxic chemical compound used in many plastics and resins. The report is the first of its kind in Canada to verify the extent to which BPA has invaded the bodies of the population at large.

“[F]or the very first time [we] have baseline information against which we can study trends and track what is happening with respect to bisphenol A exposure,” explained Tracey Bushnik from Statscan’s Health Analysis Division in a Reuters article.

In 2008, Canada banned BPA from baby bottles, but the chemical is still widely used both there and around the world in can liners and other plastic materials used in various consumer products. 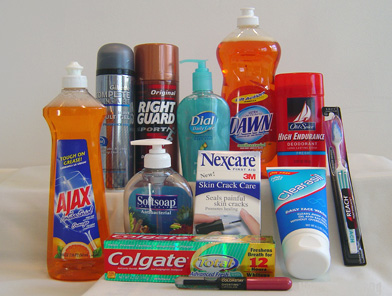 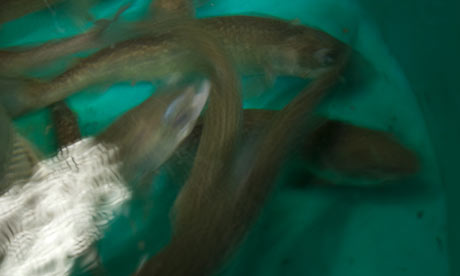