Another study and nothing will change, because the cancer industry is big business.

Breast cancer rates fell as women turned away from hormone replacement therapy, a study has shown, boosting understanding of how the two are linked. 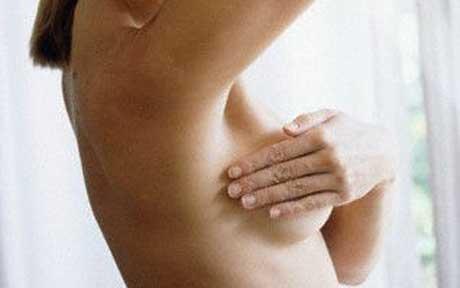 Use of HRT to combat the effects of the menopause halved in Britain after studies suggested it could increase the risk of breast cancer.

A study conducted in Canada has now found that as use of the treatment dropped, the number of cases of breast cancer detected also reduced.

The hormone, oestrogen, contained in some forms of HRT can fuel certain types of breast cancer.

So the research suggests that the link between breast cancer and HRT is due to the treatment causing tumours to grow more rapidly and so be detected on tests. Whereas when fewer women use HRT, the tumours grow more slowly and so take longer to be detected and show up in official rates.

The findings were published online in Journal of the National Cancer Institute.

Hormones are not necessary at all. Acupuncture, homeopathy, herbal medicine, neural therapy (according to Dr. Hunecke [Germany]) … and all menopause symptoms are gone.

WASHINGTON (Reuters) – Researchers looking into the long-term health effects of hormone replacement therapy said on Wednesday they had made the strongest case yet that the pills raise the risk of breast cancer.

But other experts and one company that makes hormone replacement therapy (HRT) pills said they still dispute the conclusion that a recent drop in U.S. breast cancer cases means that HRT was responsible for the disease.

All the experts agree that HRT can be used by women suffering severe menopause symptoms, but they should use the lowest possible dose for the shortest period of time.