– The Seed Guardians: Meet the Women of India Who are Revolutionizing Organic Farming

…and not just our children’s brains,

– A “Silent Pandemic” of Toxic Chemicals is Destroying Our Children’s Brains, Experts Warn

– Why Opting for Organic Cotton Matters

Instead of conventionally grown food, only eat #organic foods because they r richer in electrones & therefore healthier. #Health #nutrition pic.twitter.com/7o2siG7ITb

Research the detrimental effects of glyphosate: 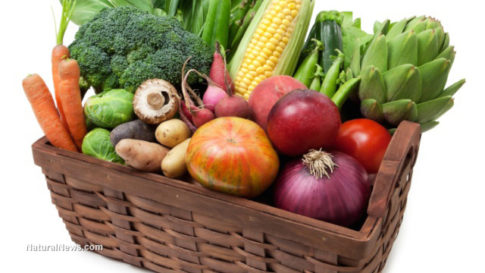 – Seven days on an organic diet eliminates 90 percent of pesticide accumulation in humans:

Once people fully understand just how toxic pesticides truly are, their first thought is usually, “How can I get these deadly chemicals out of my body?” Pesticide use is so prevalent that it might seem impossible to avoid it entirely upon first glance, particularly when you take the concept of pesticide drift into account. In addition, some people shrug off the evidence of pesticide toxicity, figuring it’s already in their body and it’s too late to do anything about it.

The good news is that this is not the losing proposition that it might initially appear to be. In fact, a 2014 study published in Environmental Research showed that eating an organic diet for just one week reduces the amount of pesticide poisoning in the body by 90 percent. That kind of reduction is nothing to scoff at, and the fact that it can happen so quickly and easily is icing on the cake.

– Denmark On Course To Double Organic Farming By 2020 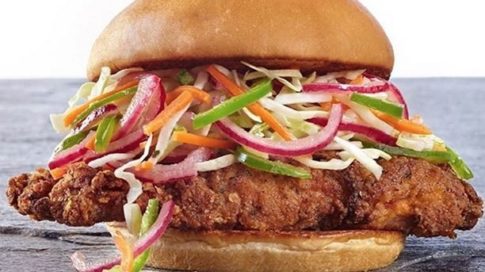 As fast food chains like Jack in the Box and McDonald’s fight to stay afloat, a new fast food chain is challenging fundamental norms within the industry. Organic Coup is the first USDA-certified organic fast food chain in the country, offering previously unheard of healthy options and boasting formidable funding with ambitious plans to expand rapidly across the country.

Touting its organic certification, Organic Coup explains its standards, which “do not allow Genetically Modified Organisms (GMOs), toxic chemicals and pesticides, or the use of antibiotics or added hormones in livestock.”