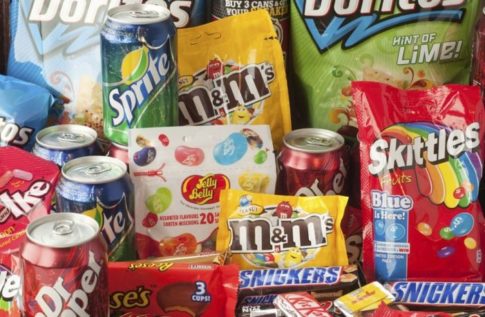 A new study conducted at the Institute of Health Metrics and Evaluation at the University of Washington (HealthData.org) and published in The Lancet medical journal finds that a shocking 20 percent of global deaths are caused by toxic foods, junk foods, processed foods and harmful food ingredients. In essence, the study reveals that the toxic food industry is now about as dangerous as Big Tobacco.

As covered in The Guardian:

The study, based at the Institute of Health Metrics and Evaluation at the University of Washington, compiles data from every country in the world and makes informed estimates where there are gaps… Diet is the second highest risk factor for early death after smoking. The problem is often seen as the spread of western diets, taking over from traditional foods in the developing world. 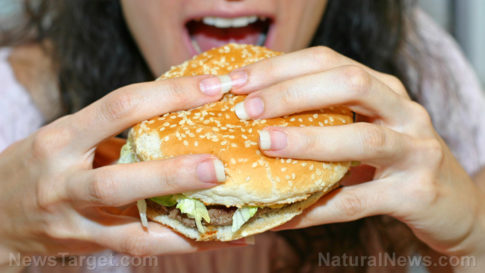 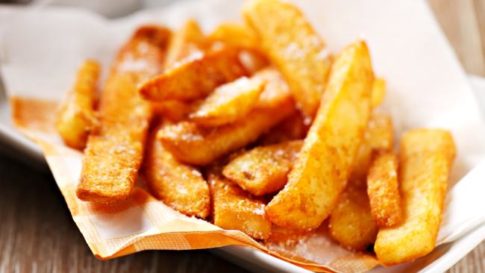 – The greasy character who finally put me off McDonald’s:

NO matter how much we buy into the dream of obtaining Elle Macpherson’s body by mainlining green juice, there’s something about McDonald’s that we just can’t resist.

This is food with virtually no nutritional value, packed with E numbers and ingredients you have to try not to think about — but something keeps drawing us back to its comfortingly babyish, sweet and salty embrace.

But finally, I’ve had the wake-up call I needed to put me off Macca’s for good.

Read moreThe greasy character who finally put me off McDonald’s 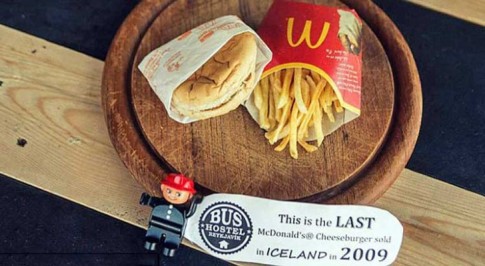 As the market closes at another all time high, the “recovery”, if only on paper, is again bypassing most Americans and it is starting to hit where it hurts the most. According to restaurant tracker NPD Group, traffic at U.S. fast-food restaurant fell 1% in the third quarter, the sector’s first traffic decline in five years. Unfortunately, the reason is not that many Americans have migrated to a higher wealth group and are now eating at more expensive venues, but a more familiar one, namely higher costs of eating out, changing consumer behavior and higher bills for items such as rent and drugs. In other words, America’s “main street” is so squeezed, it can’t even afford to eat out as much as it did just one year ago.

(And just imagine what would happen if they would quit all junk food and would only eat real, fresh, organic food!!! – I.U.)

Although it may sound like a bad infomercial, a study financed by the National Institutes of Health has shown that cutting added sugar in children’s diets can improve their overall health incredibly quickly.

The study observed 43 obese children and found that eliminating or reducing added sugar, even while keeping the same number of calories and savory junk foods in their diets, led to improving many obesity-related health issues in just ten days. The children who were selected were not only obese, but also suffered from a chronic metabolic disorder, such as high blood pressure or high cholesterol.