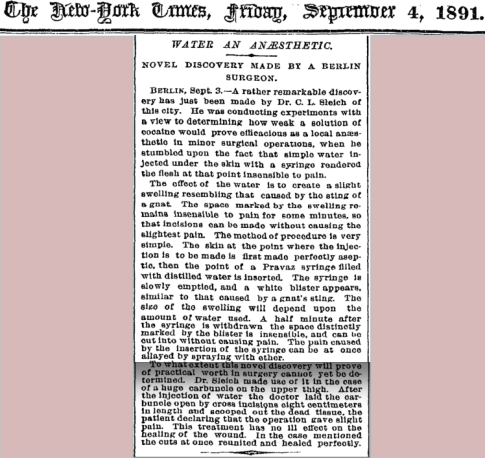 Evita Ramparte was diagnosed with a serious case of ovarian cancer after a visit to the doctor revealed it was the concerning cause of her constant pain. Told that chemotherapy, radiation, and surgery were among her only options to ever recover, Ramparte was not convinced. After all, she had been living her whole life in ways that she was unhappy with, ‘going with the flow’ of the world and ending up as obese and unhappy.

Instead, Evita opted to use an approach centered around nutrition and lifestyle — one that she says ultimately ended up curing her cancer that doctors said could not truly be cured. She visited an alternative health professional, and began a regiment of Gerson-styled (Gerson Therapy) juicing. Radically altering her diet from her usual processed food intake of pizza and doughnuts into freshly made juice from her own home, she also began to realize what it’s like to actually feel healthy and happy.