A six year-old leukaemia sufferer who became one of the first in the world to trial a new gene-therapy treatment is smiling again – after tests revealed her cancer has vanished.

Erin Cross, of Chester, in Cheshire, was gravely-ill earlier this year with deadly acute lymphoblastic leukaemia, a cancer of the white blood cells.

But after £100,000 was raised in a public appeal on ITV’s This Morning show with Phillip Schofield and Holly Willoughby, in July she jetted to Seattle with her doting parents Sarah and Antony Cross.

Experimental, pioneering new AR (Chimaeric Antigen Receptor) T-Cell therapy re-engineers the cells in the lab to attack and kill cancer cells when injected back into the patient’s body.

Now her family have been told by Seattle Children’s Hospital that blood tests reveal the cancer has completely disappeared.

And it means on December 28th at Royal Manchester Children’s Hospital she will be well enough to have a bone marrow transplant – to make sure the leukaemia can never return. 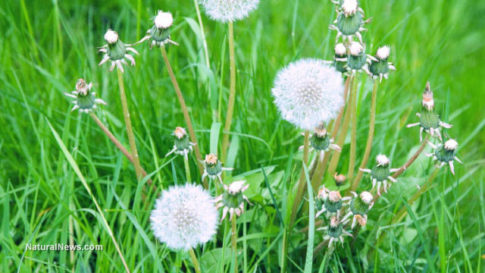 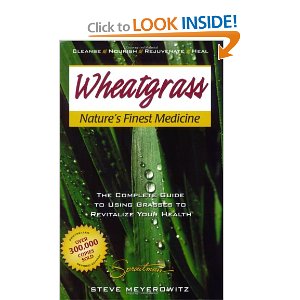 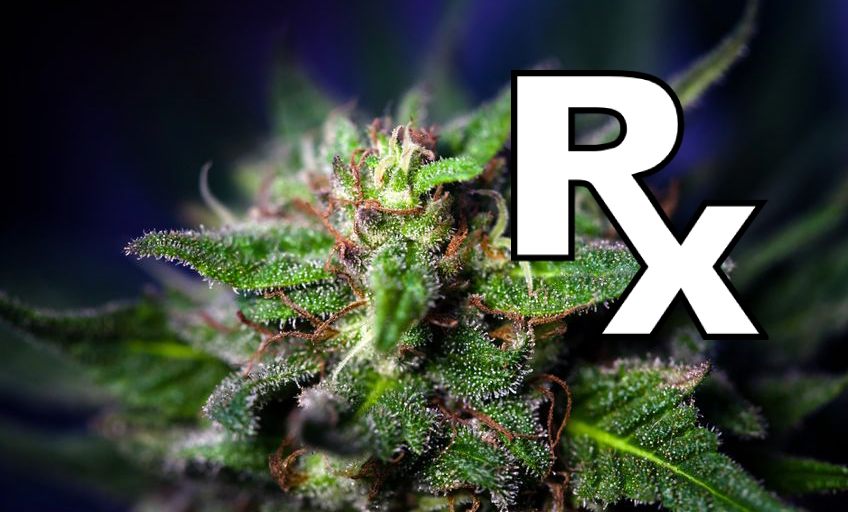 Radiation from Fukushima nuclear plant disaster forced thousands from their homes and lead to the deaths of many others. Three years since the disaster are the after effects completely gone? Tokyo says yes; also claiming govt is doing everything it can for those who suffered in the disaster. However, disturbing facts sometimes rise to the surface. To shed a bit of light on the mystery of the Fukushima aftermath, Sophie Shevardnadze talks to the former mayor of one of the disaster-struck cities, Katsutaka Idogawa.

Nearly three years ago, Fukushima nuclear plant disaster forced thousands out of their homes. This also led to deaths of many more. Tokyo claims the effects are all but gone; however disturbing facts sometimes rise to the surface. To shed some light on the mystery of Fukushima Sophie Shevardnadze talks to former mayor Katsutaka Idogawa.