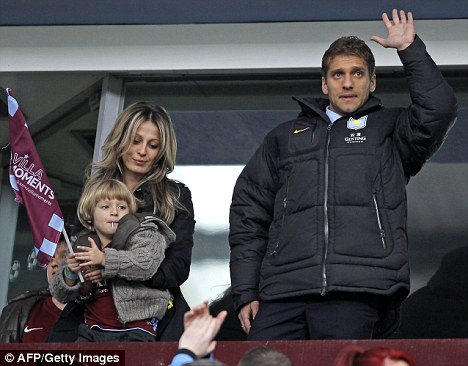 Levels of contamination were detected across much of Europe in the aftermath of the disaster and experts say the toxic cloud spread out and west across the continent with closest neighbours Belarus, Russia, Sweden, Finland, Austria, Norway and Bulgaria worst effected.

Dr Iliev is even more convinced Petrov’s cancer is related, because there is no history of cancer in his family.

Dr. Iliev added, ‘There are no other cases of such illness in this family, that is why I think Stiliyan is a victim of the old communist regime’s lack of information when the nuclear reactor at Chernobyl exploded, and the radioactive cloud came to our country.’

The UN’s World Health Organization says that among the 600,000 people most heavily exposed to the radiation, 4,000 more cancer deaths than average are expected to be eventually found.

Greenpeace estimates 200,000 people will eventually contract cancer as a result of Chernobyl.