– Doctor removes 130 pound tumor from patient, was previously told he was “just fat”:

As if modern medicine couldn’t get any more twisted, doctors have recently removed a human-sized tumor from a Mississippi man who’d been told he was “just fat.”

The tumor, which had been growing for about 15 years, weighed a shocking 130 pounds. Roger Logan, the 57-year-old man afflicted by this massive tumor explained to television station KERO, “We did what we had to do to get here. Usually at home I would sit and it would rest on the floor.” 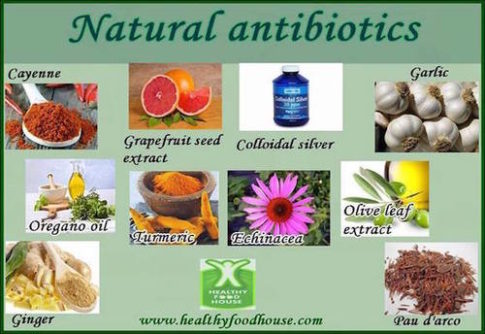 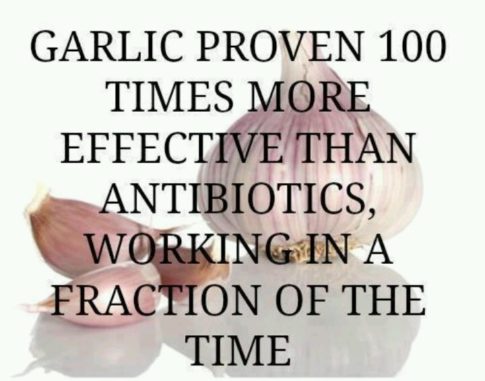 – Medical Experts Warn ‘Terrible Tipping Point’ Reached In 2017 Will Have Worldwide Ramifications – ‘Luck Will Play A Bigger Role In Your Future Than Any Doctor Could’:

‘The End To Modern Medicine As We Know It’

This story was co-published with NPR’s Shots blog.

Pharmaceutical and medical device companies are continuing to pay doctors as promotional speakers and expert advisers even after they’ve been disciplined for serious misconduct, according to an analysis by ProPublica.

One such company is medical device maker Stryker Corp. 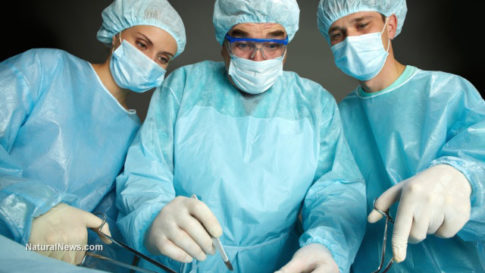 – BOTCHED: Surgeons rarely apologize for horrific mistakes made during surgical procedures … They usually try to cover them up:

Western medicine certainly has its benefits when it comes to emergency care, as advancements in technology are generally effective when it comes to saving one’s life in the event of traumatic injury. Preventative care, on the other hand, is essentially nonexistent in most Western nations. Simple, every day treatments aren’t all that safe, either.

Treatments such as pharmaceutical drug prescriptions, routine dental checkups and non-life threatening surgeries often turn out to be just that: life threatening. Harm caused by medical error is a lot more common than you might think.

In fact, an estimated 1.6 million Americans have died as a result of medical errors over the last decade and a half. In fact, death via medical error is so common, that it’s now considered the third leading cause of death in the U.S., below heart disease and cancer.

Read moreBOTCHED: Surgeons rarely apologize for horrific mistakes made during surgical procedures … They usually try to cover them up

The ignorant vilification and unethical suppression of natural, plant-based approaches to medical issues of both a mental and physical nature has long been exposed for the world to see.

However, usually the proponents of pharmaceutically-derived mechanistic medicine point to the high success of the industry, but considering that in the US alone around 290 people die from prescription drugs each day and over 250 thousand people are dying from medical errors each year, this is simply not true.

A Discovery article makes it clear why medical errors are the 3rd leading cause of death in the United States of America: 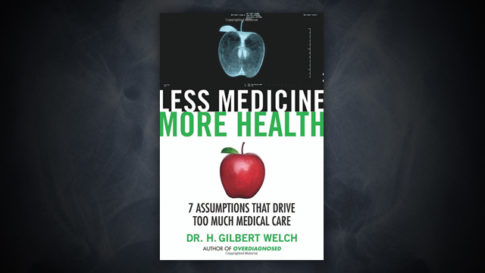 Dr. H. Gilbert Welch is the author of Less Medicine More Health, one of the most fascinating and important books on medicine I’ve read all year.

The book is extraordinary, and it’s authored by a doctor who is thoughtful and systematic in his analysis of seven false assumptions in modern medicine that enrich drug companies, hospitals and surgeons while actually harming the public.

Below, I’m citing a short section from the book that explains how the cancer industry uses psychological terror to scare women and men into unnecessary cancer treatments.

– American Academy of Family Practice is 100% taken over by Big Pharma… It’s all about pushing drugs, drugs, DRUGS!

On April 15, renowned physician and holistic doctor, David Brownstein, took the exam to renew his board certification with the American Academy of Family Practice (AAFP). The experience he endured spurred him to decide that he would not likely renew his certification again, according to a blog post he wrote, titled “Family Practice Exam: Drugs, Drugs, and More Drugs.”

The re-certification process consisted of taking a seven-hour exam entirely focused on pharmaceutical drugs and the interactions between them, he said, with no questions about diet or nutrition.

Read moreAmerican Academy of Family Practice is 100% taken over by Big Pharma… It’s all about pushing drugs, drugs, DRUGS! 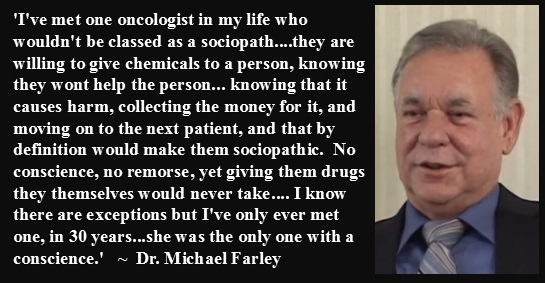 Read moreEustace Mullins: The Truth About Cancer And The Medical Monopoly (Video)