[Editor’s Note: The liner notes reprinted below, written by an unidentified author, accompanied the cassettes and records of The Illuminati and the Council on Foreign Relations recorded by Myron Fagan, likely in 1967. These liner notes were written while Mr. Fagan was still alive. The parenthetical notes were apparently added by another person after Mr. Fagan had died and a transcript of the recordings had been committed to paper. The url from which I obtained this brief biography is listed at the bottom. I had to edit the text slightly, as I found the original format to be too cluttered with quotations marks and capitalized words, etc. as to make reading laborious. I think it’s important to note how thoroughly we’ve been conditioned to believe by mainstream media, talk shows, TV ‘documentaries’, Hollywood celebrities, and Woody Allen movies- that the Red ‘Witch Hunt’ of  the early 1950’s was the work of a deranged alcoholic named Senator Joseph McCarthy, who was obsessed with a crazy notion that caused great harm and suffering to innocent Hollywood writers, etc. It now seems that Joseph McCarthy was far more accurate and more of a true patriot than we had been led to believe

The Council on Foreign Relations yesterday released its annual Preventive Priorities Survey, which evaluates ongoing and potential conflict flashpoints based on their likelihood of occurring in the coming year and their impact on U.S. interests.

A NATO-Russia confrontation has been deemed a top risk by by the CFR survey, conducted by foreign policy experts. This placed it alongside the risk of a nuclear crisis with North Korea, a highly disruptive cyberattack, and a severe terrorist attack on the US among the events with the highest impact on the US. 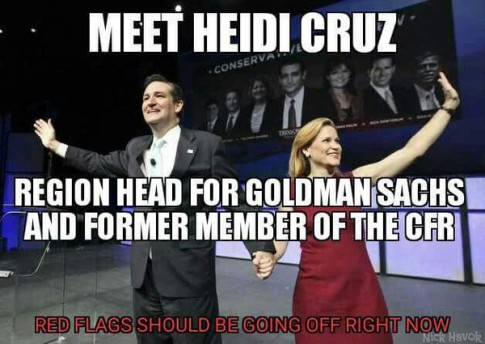