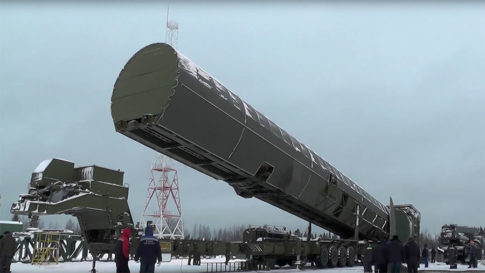 – Pentagon wants more money to develop its own hypersonic nukes, just like Russia’s:

The Pentagon may not be surprised by the new Russian hypersonic missiles – but why not use them as a pitch for more money? A military budget about 10 times that of Russia is not enough, according to the DARPA director.

Asked by a gathering of journalists on Thursday if the United States is spending enough on its own hypersonic missile program, Steven Walker, the director of the Pentagon’s Defense Advanced Research Projects Agency (DARPA), replied, “I would say no.”

“The dollars that were allocated in this budget were great, but they were really focused on adding more flight tests and getting some of our offensive abilities further down the line into operational prototypes,” he said. “We do need an infusion of dollars in our infrastructure to do hypersonics.” 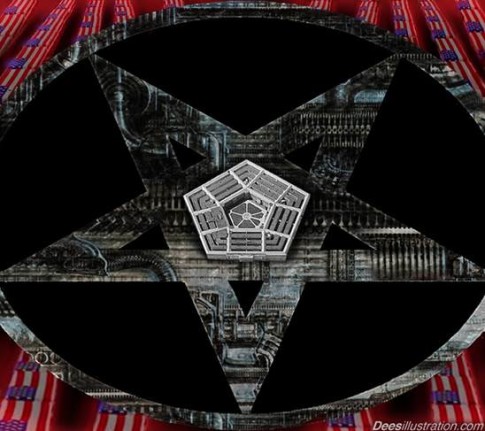 – Trillions Of Taxpayer Dollars Gone Missing. The Pentagon To Be Audited For The First Time Ever 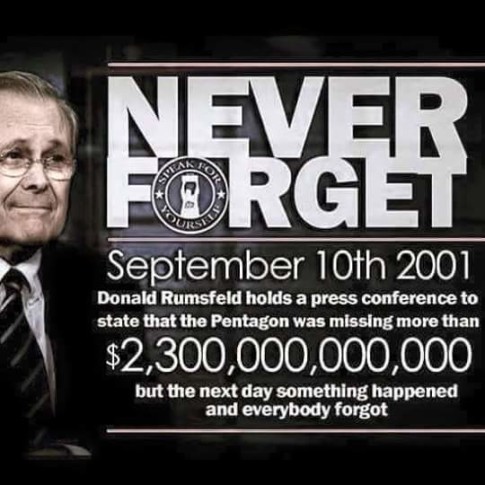 After consultation with my Generals and military experts, please be advised that the United States Government will not accept or allow……

….Transgender individuals to serve in any capacity in the U.S. Military. Our military must be focused on decisive and overwhelming…..

….victory and cannot be burdened with the tremendous medical costs and disruption that transgender in the military would entail. Thank you

The AP reports that The Pentagon will allow transgender individuals to enlist in the military as of Jan. 1.

“The spirit of this country is totally adverse to a large military force,” said Thomas Jefferson in an 1807 letter to Chandler Price. And what would the nation’s third president and principal author of the Declaration of Independence say of today’s American “global force” deployed across the earth?

America’s “global military presence” is not hyperbole, but a literal fact, as a new Department of Defense study has found that US military personnel are stationed in literally every nation on the earth. The report bluntly confirms that, “The United States has military personnel in nearly every country in the world, ranging from two liaison officers in Fiji to tens of thousands from all of the service branches in Japan and Germany, according to the report.”

But perhaps more important and equally absurd (when one considers the original beginnings of the humble “republic” envisioned by founders like Madison and Jefferson) is the fact that America’s world-wide military presence is such that the Pentagon itself can’t track how many US service members are deployed where. A new bombshell article in Stars and Stripes military newspaper is non-ironically headlined, “Report: 44,000 ‘unknown’ military personnel stationed around the world”.

The Stripes article opens with a line that would seem straight out of the Onion, yet matter-of-factly states, “The U.S. military has more than 44,000 troops across the globe that the Pentagon claims it cannot track, according to a recent report.”

Read morePentagon Loses Track Of 44,000 Soldiers Stationed Around The World 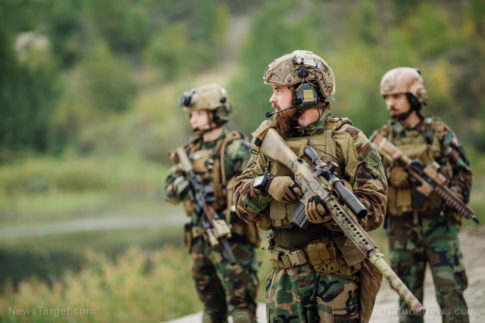 – Afghanistan’s Dirty Little Secret: Destroying The Lives Of Thousands Upon Thousands Of Little Boys Who Are Victims Of Serial Rape Over Many Years

– State Department: Sexual Abuse Of Boys On The Rise In Afghanistan

– Murder, Mayhem and Rape in Afghanistan: Made in the U.S.A.

Earlier this month, a Pentagon inspector general reported that several troops had been told to “ignore” any signs of Afghan security forces sexually abusing children, though the report insisted this was not a “formal guidance” from the Pentagon leadership.

A far more specific report from the Special Inspector General for Afghanistan Reconstruction (SIGAR), however, will not see the light of day at all if the Pentagon has anything to say about it, with the military leadership saying it needs to remain classified.

Senate officials, who requested the SIGAR inquiry in the first place, noted that the military was very opposed to having a second inquiry going separate from the internal inspector general probe. That’s unsurprising, as the Pentagon tends to be unhappy with SIGAR’s vocal criticism of the military’s misdeeds.