Russia’s Foreign Minister Sergey Lavrov arrived in the Republic of Cyprus on Thursday for a working visit, which will last until May 20. There Lavrov is expected to hold talks with Cypriot President Nicos Anastasiades and Foreign Minister Ioannis Kasoulidis. On the sidelines of the session, Lavrov met with Secretary General of the Council of Europe Thorbjorn Jagland.

At that point Lavrov took another pot shot at the US, a continuation of the trolling which started yesterday when Putin offered to provide US Congress with the transcript of the Lavrov-Trump meeting, which earlier this week led to media turmoil after the WaPo reported that Trump disclosed confidential information to the Russian foreign minister.

This was the exchange in question, which the Russian ministry of foreign affairs was all to eager to tweet earlier today.

Thorbjorn Jagland: These pictures (protocol photoshoot) won’t cause any problems for you?

Sergey Lavrov: It depends on what kind of secrets you pass on to me

[Laughter in the room] 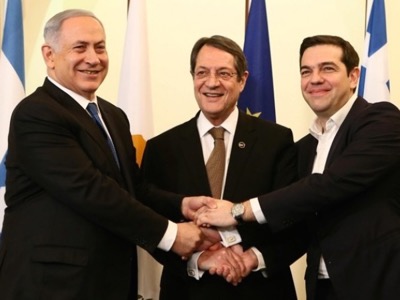 We, Nikos Anastasiades, President of the Republic of Cyprus, Benjamin Netanyahu, Prime Minister of the State of Israel, and Alexis Tsipras, Prime Minister of the Hellenic Republic, having met in Nicosia today, 28th January 2016, have agreed to strengthen the cooperation between our three countries in order to promote a trilateral partnership in different fields of common interest and to work together towards promoting peace, stability, security and prosperity in the Mediterranean and the wider region.

In light of the underlying challenges and opportunities, and given the fluid and unstable situation in the region, our three countries, which share common democratic values, principles, and interests, have, to this end, agreed on the importance for closer cooperation and a coordinated set of policies.

– Are They About To Confiscate Money From Bank Accounts In Greece Just Like They Did In Cyprus? (Economic Collapse, May 18, 2015)

Read moreCypriot President Throws Greeks Under The Bus: ‘Planning To Deal With Grexit’

Following yesterday’s summary of the utter farce that the Minsk Summit/Ukraine “peace” deal talks have become, the various parties involved appear to be fracturing even faster today. The headlines are coming thick and fast but most prescient appears to be: Despite John Kerry’s denial of any split between Germany and US over arms deliveries to Ukraine, German Foreign Minister Steinmeier slammed Washington’s strategy for being “not just risky but counterproductive.” But perhaps most significantly is France’s continued apparent pivot towards Russia… Following Francois Hollande’s calls for greater autonomy for Eastern Ukraine, former French President Nicolas Sarkozy has come out in apparent support of Russia (and specifically against the US), “we are part of a common civilization with Russia,” adding, “the interests of the Americans with the Russians are not the interests of Europe and Russia.” Even NATO appears to have given up hope of peace as Stoltenberg’s statements show little optimism and the decision by Cyprus to allow Russia to use its soil for military facilities suggests all is not at all well in the European ‘union’. 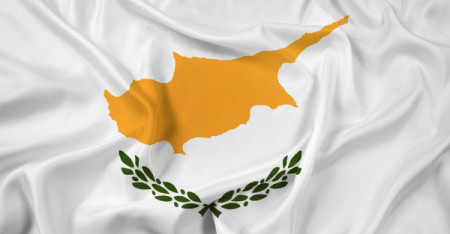 It’s been over a year since the banking system in Cyprus officially went bust.

On Friday, March 15, 2013, practically everyone in the country went to bed thinking that everything was just fine.

Many had probably gone to the bank that very day to do business, or logged on to an Internet banking platform.

Yet the very next morning, they woke to a completely new reality: the nation’s banks were broke, and the government was in no position to rescue them. 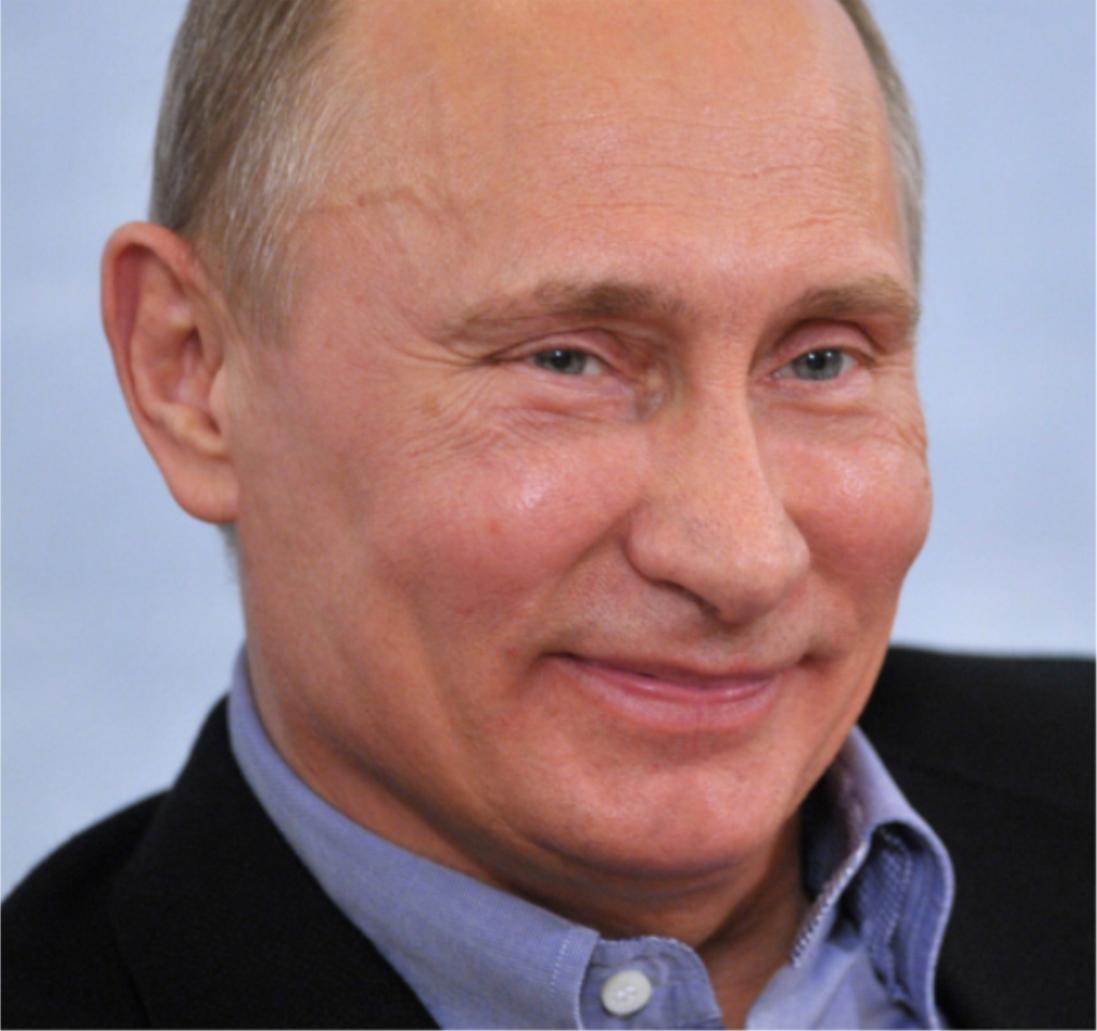 One year earlier than required, the German government approved plans to force creditors into propping up struggling banks across Europe. As WSJ reports, Germany “leads the way” in Europe by implementing European rules quickly and “creates instruments that allow the winding-down of big systemically relevant institutions without putting the financial stability at risk.” What this means is that taxpayers (theoretically) will not be on the hook (though in reality we are sure the mutually assured destruction defense will be played – especially if Deutsche runs into problems) but as German authorities explain, “This ensures that in times of crisis mainly owners and creditors will contribute to solving the crisis, and not taxpayers.” As a gentle reminder – creditors includes depositors… remember Cyprus?

Germany’s cabinet Wednesday approved plans to force creditors into propping up struggling banks beginning in 2015, one year earlier than required under European-wide plans that set rules for failing financial institutions. 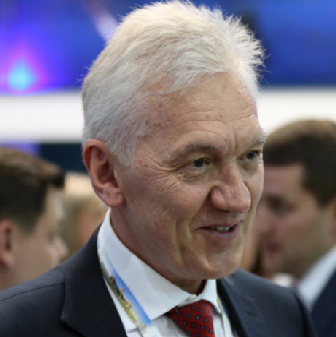