Anastasiades added that there was no “great” risk to the Cypriot economy in such a case and that measures had been drawn up to tackle “the minimal risk… and reduce it further.”

Also on Friday, Anasastasides announced that Cyprus will next week lift the last of the capital controls that were imposed two years ago as part of a 10-billion euro European bailout. 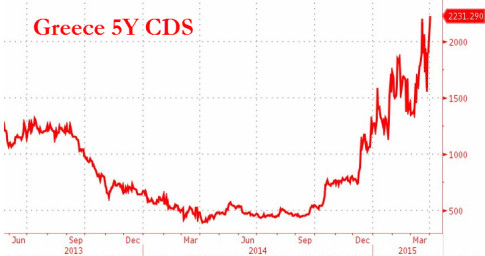