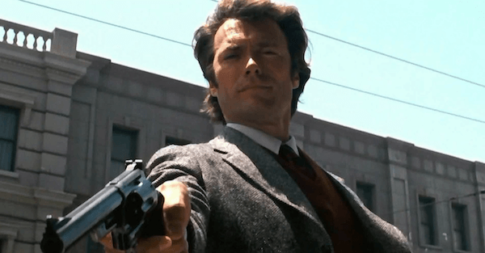 – The Mother Of All Financial Bubbles: “This Is The Very Definition Of Unsustainable”

In a stunningly honest admission from a member of the elite, Zhou Xiaochuan, governor of China’s central bank, exclaimed multiple times this week to his G-20 colleagues that a bubble in his country had “burst.” While this will come as no surprise to any rational-minded onlooker, the fact that, as Bloomberg reports, Japanese officials also confirmed Zhou’s admissions, noting that “many people [at the G-20] expressed concerns about the Chinese market,” and added that “discussions [at the G-20 meeting] hadn’t been constructive” suggests all is not well in the new normal uncooperative G-0 reality in which we live.

You know it’s a bubble when… A listing has appeared online advertising a single bed in a house in London where the mattress is located in the kitchen. 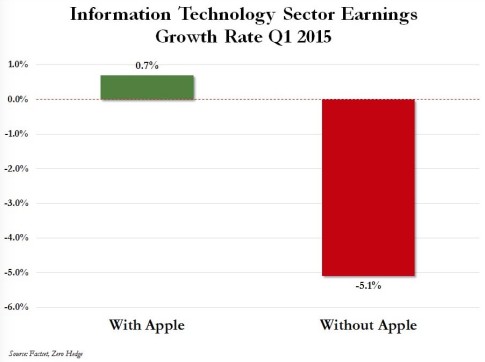 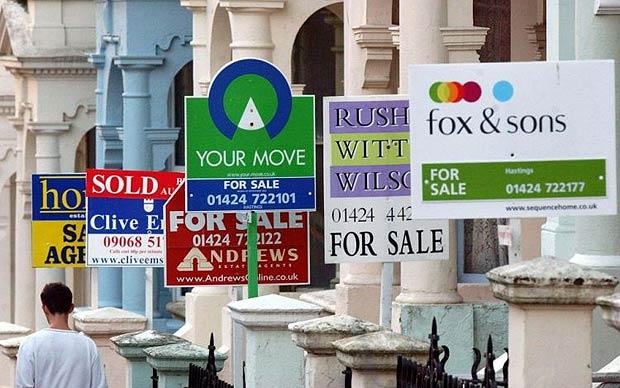 As the FT reports, “sales of homes worth more than £2m have dropped by 80 per cent in the past year.”… “It is like the 1970s again, when waves of wealthy people left Britain and it was a disaster.”

About a year ago, when the Chinese housing bubble had just begun to burst (as a reminder Chinese house prices are now crashing at a faster pace than in the US after Lehman) and forcing the real estate bubble blowers to consider a different venue, namely the stock market, another housing bubble several thousand miles away was in full blown escape velocity mode – that of the UK. In fact, as we showed in the following table from last June, the appreciation in UK home prices had surpassed that of China as recently as 10 months ago.