“Recent allegations made by media commentator Judge Andrew Napolitano about GCHQ being asked to conduct ‘wire tapping’ against the then President Elect are nonsense,” a spokesman for GCHQ said. “They are utterly ridiculous and should be ignored.”

British Prime Minister Theresa May has asked spy chiefs to help tackle illegal immigration into the UK as Europe’s migrant crisis rumbles on for a second year.

Mrs May has asked the heads of intelligence agencies MI5, MI6 and GCHQ to spy on people smuggling gangs in order to find evidence that could secure convictions.

Speaking in New York, the Prime Minister said the world was experiencing unprecedented levels of migration and called for people smuggling and modern slavery to be raised to the same level of concern as terrorism and serious organised crime. 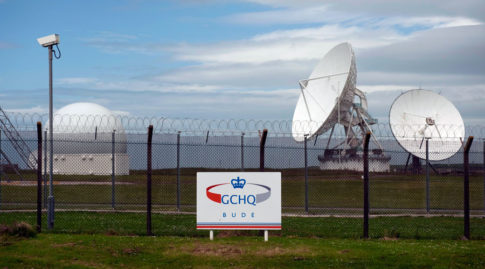 – UK surveillance powers have gone ‘further than any other Western democracy’ – MP:

Britain has gone “further than any other Western democracy” in its expansion of surveillance powers and its ability to collect bulk data without justifiable reason, a British MP has said.

Joanna Cherry, a Scottish National Party (SNP) MP, made the comments in reference to the Investigatory Powers (IP) Bill, which has been introduced to extend surveillance and data-gathering laws. It will allow UK intelligence agencies to collect, store and access information about internet users. 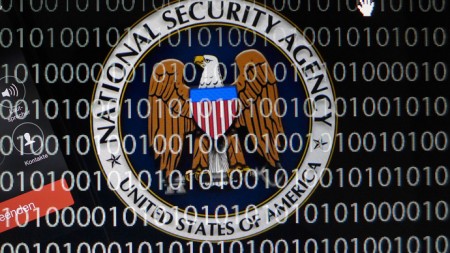 American spies and the UK’s listening post GCHQ regularly intercept the emails of British MPs and peers, including privileged correspondence between parliamentarians and their constituents.

The US National Security Agency (NSA) reportedly has access to intercepted emails sent and received by all MPs and peers through Parliament’s Microsoft computer system, Office 365.

Intelligence agency GCHQ on the other hand, allegedly accesses the data when it leaves UK’s borders on its way to Microsoft’s data centers in Dublin and the Netherlands.

The revelations have been made public through an investigation by Computer Weekly, based on leaked documents by the now-exiled former NSA contractor Edward Snowden.

The super worm known as Stuxnet was but a cog in an active US war program in which hundreds of thousands of network implants and backdoors in Iran networks were actively maintained to facilitate a devastating barrage of hacking attacks, a documentary claims.

Zero Days, due to screen at the Berlin Film Festival today, claims that Stuxnet was just one part of an operation called “Olympic Games” that is itself part of a wider effort dubbed “Nitro Zeus” that involves hundreds of US defence personnel.

British spies enlisted the help of the US National Security Agency (NSA) to learn how to hack firewalls made by top internet security provider Juniper, according to leaked documents.

Government Communications Headquarters (GCHQ), which is the UK’s foremost electronic intelligence and surveillance agency, looked to its counterpart across the Atlantic to access the firm’s firewalls.

The revelations come as the Intercept website released a six-page document dating back to 2011 titled “Assessment of Intelligence Opportunity – Juniper.”