Sadly, as suspected – and in line with his CFO in 2009 – the reported death of Jan Peter Schmittmann was indeed suicide. The ex-CEO of ABN Amro hanged himself, but only after murdering his wife, Nally, and 22 year-ol daughter Babette. As Bloomberg reports, a farewell letter was found in the house, but authorities declined further comment on its contents. Schmittmann’s family was cited as saying in the statement that “we knew Jan Peter struggled with severe depression,” and added that their “first concern now is supporting the remaining daughter in coping with this indescribable grief.” Aweful…

Schmittmann joined ABN Amro Holding NV, once among Europe’s biggest banks, in 1983 as an assistant relationship manager and was named head of the lender’s Dutch unit in 2003. As a member of the bank’s executive board, he was responsible for restructuring it along the lines agreed by Royal Bank of Scotland Group Plc, Fortis and Banco Santander SA in their three-way takeover of the lender in 2007.

A year after the biggest financial-services takeover in history, the credit crunch drove Fortis to the verge of collapse, forcing the Netherlands to take over its Dutch banking and insurance units, including assets of the former ABN Amro in 2008. The Dutch asked Gerrit Zalm to lead the company now called ABN Amro Group NV. 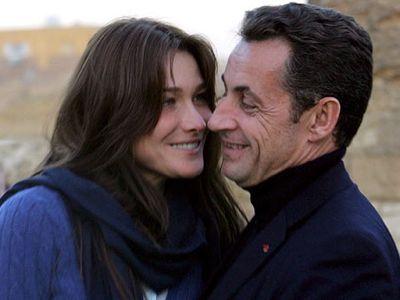 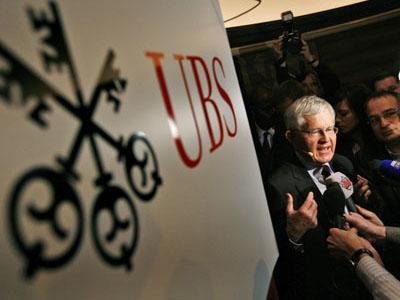 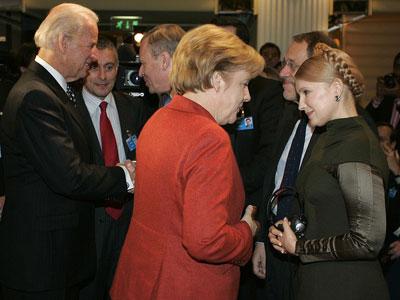 FRENCH bank BNP Paribas has confirmed it has taken control of ailing finance group Fortis’s arms in Belgium and Luxembourg to create the “leading European bank in terms of deposits.”

The deal, thrashed out over a weekend of intense talks, leaves the Belgian and Luxembourg governments with reduced holdings in Fortis, which they partly nationaised a week earlier.

Under the deal, announced by Belgian and BNP officials in Brussels and official sources in Luxembourg, France’s biggest bank will take up to 75 per cent of Fortis’s Belgian operation leaving the other 25 per cent, a blocking minority, in the hands of the Belgian Government.

On the Luxembourg side, BNP Paribas will take 66 per cent of the shares leaving the Grand Duchy with 33 per cent, the source said. 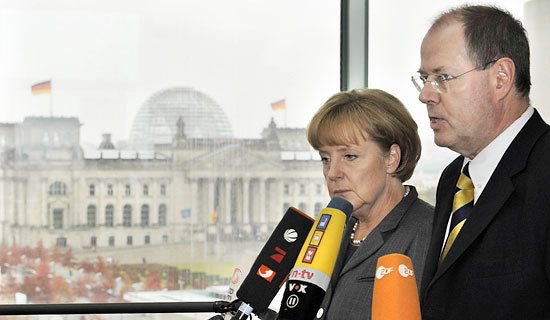 The Dutch operations of Fortis, Europe’s largest victim of the credit crisis, have been nationalised in a €16.8bn (£13bn) deal aimed to calm investors in the troubled banking and insurance group.

The Netherlands government stepped in to take over the assets, including buying Fortis’ interest in ABN Amro – the Dutch investment bank it jointly acquired last year in a consortium with Royal Bank of Scotland and Banco Santander. Shares in Fortis have tumbled almost 70pc this year as fears mounted that it had overstretched itself through its €24bn participation in the ABN Amro transaction.

Yesterday’s deal replaces an agreement struck on Sunday by the Belgium, Dutch and Luxembourg governments to rescue Fortis by pumping €11.2bn into the Belgian-Dutch bank. Under that deal, they would have taken a 49pc stake in the bank’s operations within each of their borders.

The French premier, Francois Fillon, today warned that the world was “on the edge of the abyss” as his country moved into an official recession.

The effective nationalisation, forced upon the governments by the scale of the financial meltdown, includes Fortis’s interests in Dutch bank ABN Amro.

The bailout has already failed, because it cannot not fail. Now nobody will laugh anymore at Ron Paul who predicted all of this chaos a long time ago.

The US stock market could suffer a devastating crash with shares losing a third of their value this week if Hank Paulson’s financial bailout plan fails, US Treasury officials have warned.

The financial system could face a meltdown of 1929 proportions unless US politicians succeed in their efforts for a $700bn rescue scheme, experts added.

The warning came as Republicans and Democrats met in Washington for a rare weekend debating session to attempt to seal agreement on the contentious plan, aimed at preventing a long-lasting recession in the US.

Officials close to Paulson are privately painting a far bleaker portrait of the fragility of the global economy than that advanced by President George W Bush in his televised address last week.

One Republican said that the message from government officials is that “the economy is dropping into the john.” He added: “We could see falls of 3,000 or 4,000 points on the Dow [the New York market that currently trades at around 11,000]. That could happen in just a couple of days.

“What’s being put around behind the scenes is that we’re looking at 1930s stuff. We’re looking at catastrophe, huge, amazing catastrophe. Everybody is extraordinarily scared. It’s going to be really, really nasty.”

Read moreBailout failure will cause US crash

Sept. 28 (Bloomberg) — Discussions between European, Dutch and Belgian officials on the future of Fortis, Belgium’s largest financial-services firm, carried into the evening as they sought a “solution” for the beleaguered bank.

Fortis fell a record 20 percent in Brussels trading two days ago on concern the firm would struggle to raise the 8.3 billion euros ($12.1 billion) it’s seeking to bolster reserves. The bank said Sept. 26 its financial position is “solid,” and replaced interim Chief Executive Officer Herman Verwilst with Filip Dierckx, who heads the banking unit. Managers and government officials are considering a possible sale of part or all of the bank, the Wall Street Journal reported, citing unidentified people familiar with the situation.

“Fortis failed to restore confidence on its own and that can only be done now with the help of the regulatory institutions or rivals,” said Corne van Zeijl, a senior portfolio manager at SNS Asset Management in Den Bosch, the Netherlands, who oversees about $1.1 billion, including Fortis shares.

Fortis has fallen 71 percent this year in Brussels, the second-worst performance among the 69 companies on the Bloomberg Europe Banks and Financial Services Index, cutting the lender’s market capitalization to 12.2 billion euros ($17.8 billion).

London shares could lose a fifth of their value and the money market faces collapse unless US politicians succeed with their financial bail-out plan, it has been warned.

A leading investor predicted that the FTSE 100 could drop by as much as 1,000 points on Monday if Treasury Secretary Hank Paulson’s $700bn (£380bn) plan fails. Such a fall would come close to matching the stock market crash of 1987.

The warning came as markets lurched their way to the end of another fraught week amid fears that the White House rescue operation could be derailed in Congress by conservative Republicans.