Come back to me please so I can continue selling your private information! https://t.co/m1hfshj6Y3

Following a horrendous week of damage control through a choreographed game of MSM softball, Mark Zuckerberg is now trying to calm down Facebook employees in the wake of a massive data harvesting scandal. 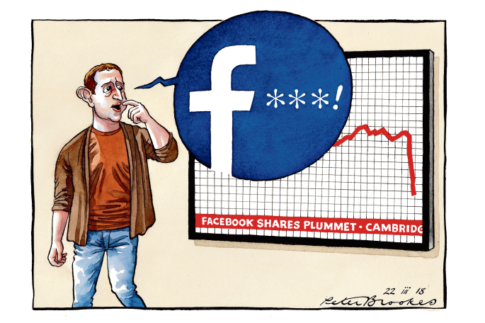 A March 18 exposé by The Guardian detailing how 28-year-old programmer Christopher Wylie “made Steve Bannon’s psychological warfare tool” missed its intended Trump-linked target and landed squarely on Facebook’s doorstep, after revelations that Facebook’s Orwellian data collection combined with sloppy oversight of what apps and their creators do with your data has resulted in disturbing violations of privacy.

What’s more – Facebook was helping the Obama Campaign target voters using harvested data, similar to what Cambridge Analytica was doing. Obama’s former campaign director admitted over Twitter that Facebook not only knew of the campaign’s data harvesting to “suck out the whole social graph,” but that they “didn’t stop us once they realized that was what we were doing.”

NEW YORK (AP) — The Latest on the alleged use of Facebook data to influence the U.S. presidential election (all times local): 10:20 p.m. Facebook CEO Mark Zuckerberg says he believes it’s time to impose more regulations on technology companies as they play an increasingly important role in the world. But he isn’t spelling what kind of rules he would support beyond requiring clear disclosure about who is paying for online ads.

Zuckerberg told CNN in an interview late Wednesday that it no longer is a question whether Facebook and other large tech companies should be more closely regulated. Instead, he says lawmakers need to work with companies to figure out what regulations make the most sense.

And even more troubling, for the first time ever, Daily Users in North America declined from 185 million to 184 million.

– Facebook Announces It Will Use A.I. To Scan Your Thoughts “To Enhance User Safety”:

A mere few years ago the idea that artificial intelligence (AI) might be used to analyze and report to law enforcement aberrant human behavior on social media and other online platforms was merely the far out premise of dystopian movies such as Minority Report, but now Facebook proudly brags that it will use AI to “save lives” based on behavior and thought pattern recognition. 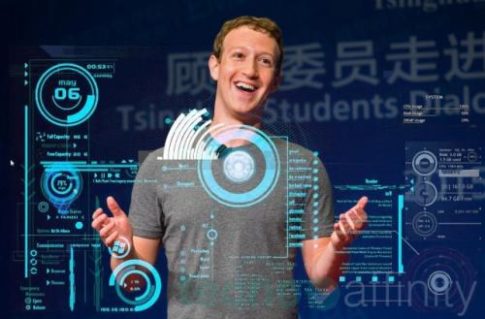 The latest puff piece in Tech Crunch profiling the apparently innocuous sounding “roll out” of AI (as if a mere modest software update) “to detect suicidal posts before they’re reported” opens with the glowingly optimistic line, “This is software to save lives” – so who could possibly doubt such a wonderful and benign initiative which involves AI evaluating people’s mental health? Tech Crunch’s Josh Cronstine begins:

Read moreFacebook Announces It Will Use A.I. To Scan Your Thoughts “To Enhance User Safety”

– “Sad Day For Our Country”: Zuckerberg Slams Decision To End DACA: “Not Just Wrong, It Is Particularly Cruel”:

“This is a sad day for our country. The decision to end DACA is not just wrong. It is particularly cruel to offer young people the American Dream, encourage them to come out of the shadows and trust our government, and then punish them for it.” 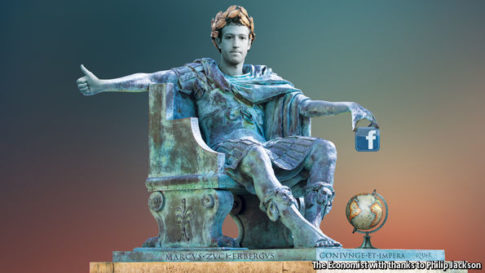 “For Zuckerberg, he’s emerging as a potential candidate, alongside Dwayne Johnson and current incumbent Donald Trump. Which means the US voters are caught somewhere between The Rock and a hard face.”