Facebook founder Mark Zuckerberg and his wife announced Tuesday they are donating $25 million to the U.S. Centers for Disease Control foundation to fight the Ebola crisis that has killed more than 4,440 people in west Africa.

“We need to get Ebola under control in the near term so that it doesn’t spread further and become a long term global health crisis that we end up fighting for decades at large scale, like HIV or polio,” Zuckerberg, who is worth $32 billion, said in a Facebook post. “We believe our grant is the quickest way to empower the CDC and the experts in this field to prevent this outcome.”

The health agency has hundreds of staffers working on Ebola and has sent more than 100 experts to the virus zone — Liberia, Guinea, Sierra Leone and Nigeria. The CDC foundation collects funds for supplies, such as personal protective equipment, ready-to-eat meals, generators, vehicles and motorcycles, and thermal scanners to detect fever.

U.S. health officials have stressed that the most effective way to prevent an Ebola outbreak in the U.S. is to control the virus at its source. There have been two people diagnosed in the U.S. — a Liberian national who contracted Ebola at home and then died of it in Dallas, and a nurse who helped care for him.

On a not so serious side note, because I can’t prove any of this: 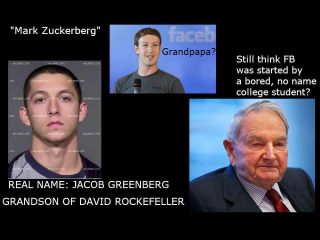 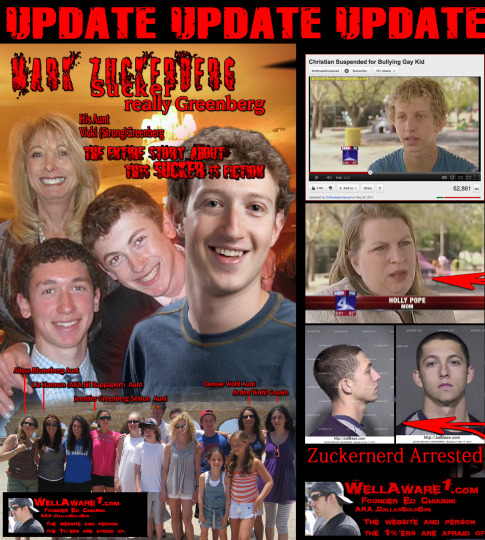