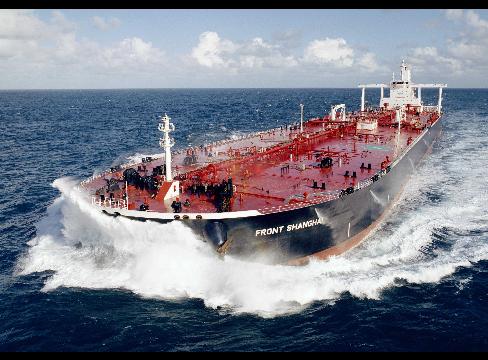 An undated handout photo, provided to the media on Wednesday, Jan. 7, 2009, shows a supertanker called ‘Front Shanghai’, which is a Frontline Ltd., vessel. Source: Frontline Ltd via Bloomberg News

Jan. 7 (Bloomberg) — Oil traders are seeking as many as 10 supertankers to store crude, potentially taking the amount hoarded at sea to almost five days of European Union demand, according to Frontline Ltd., the largest owner of the vessels.

About 25 of the carriers, each able to hold about 2 million barrels of crude, were already hired for storage. There are enquiries for 5 to 10 more, Jens Martin Jensen, Singapore-based interim chief executive officer of the company’s management unit, said by phone today. Traders are storing crude to take advantage of higher prices for supply in the future.

Related interview:
Lindsey Williams: The Dollar And The US Will Collapse; Saudi Arabia And Dubai Will Fall; US Will Be Third World Country; The Greatest Depression Is Coming

“I’ve never before seen storage demand on this scale,” said Didier Labat, a Paris-based shipbroker at Barry Rogliano Salles who has worked in tanker markets for about 20 years.

NEW YORK (Reuters) – A quiet data revision that has boosted by nearly 25 percent the number of oil futures contracts U.S. regulators think are held by speculators is raising eyebrows in the energy trading community. 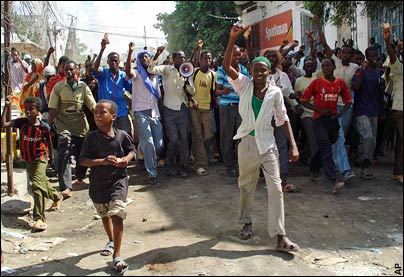