Former Assistant Secretary of Housing: The U.S. is the Global Leader in Illegal Money Laundering

Former Assistant Secretary of Housing under George H.W. Bush Catherine Austin Fitts blows the whistle on how the financial terrorists have deliberately imploded the US economy and transferred gargantuan amounts of wealth offshore as a means of sacrificing the American middle class. Fitts documents how trillions of dollars went missing from government coffers in the 90’s and how she was personally targeted for exposing the fraud.

Fitts explains how every dollar of debt issued to service every war, building project, and government program since the American Revolution up to around 2 years ago – around $12 trillion – has been doubled again in just the last 18 months alone with the bank bailouts. “We’re literally witnessing the leveraged buyout of a country and that’s why I call it a financial coup d’état, and that’s what the bailout is for,” states Fitts.

Massive amounts of financial capital have been sucked out the United States and moved abroad, explains Fitts, ensuring that corporations have become more powerful than governments, changing the very structure of governance on the planet and ensuring we are ruled by private corporations. Pension and social security funds have also been stolen and moved offshore, leading to the end of fiscal responsibility and sovereignty as we know it. 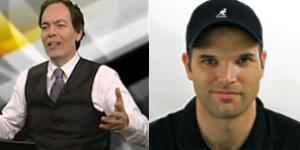 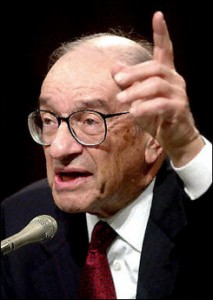 Read moreThe Fed Did Indeed Cause the Housing Bubble

If you want to understand the current crisis, listen to Catherine Austin Fitts.

– Marc Faber: The U.S. is pursuing the Zimbabwe School of Economics

– Ron Paul on Glenn Beck: Destruction of the dollar

– Former Assistant Secretary of the Treasury Paul Craig Roberts On The U.S. Leadership: “They Are Criminals” – The Potential Here Is Far Worse Than The Great Depression

– Paul Craig Roberts: Another real estate crisis is about to hit

– Gerald Celente: The Collapse of 2009; The Greatest Depression 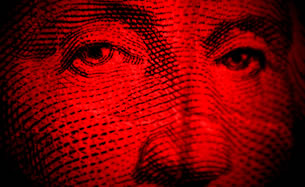 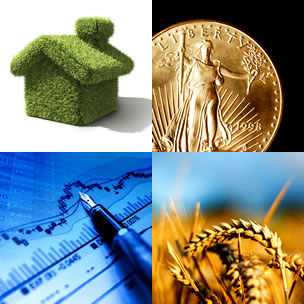 For our entire lives, most of us have depended on highly centralized systems. Our food comes from a thousand or more miles away. Our savings is shipped into distant financial centers and invested by strangers in enterprises run by strangers. We watch highly scripted news that serves the same spin no matter how many channels we try. We bank at impersonal global banks with criminal records that would make a felon blush and have no idea where our money goes, just that the government guarantees that we will get it back.

Within this centralized system, diversification means having your financial assets deposited into a “one-stop-shop” brokerage account invested in securities representing different global industries, the idea being when one industry is doing poorly, another “countercyclical” industry would be doing well.