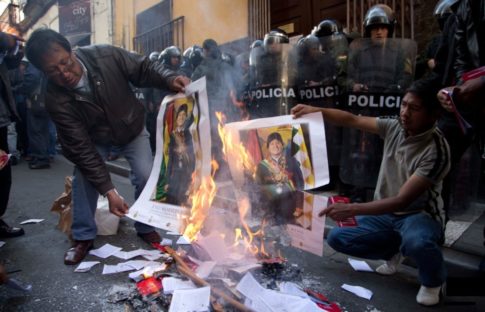 – The US Is Preparing to Oust President Evo Morales:

US intelligence agencies have ramped up their operations intended to remove Bolivian President Evo Morales from office. All options are on the table, including assassination. Barack Obama, who sees the weakening of Latin America’s “hostile bloc of populist states” as one of his administration’s foreign-policy victories, intends to buoy this success before stepping down.

Washington also feels under the gun in Bolivia because of China’s successful expansion in the country. Morales is steadily strengthening his financial, economic, trade, and military relationship with Beijing. Chinese businesses in La Paz are thriving – making investments and loans and taking part in projects to secure a key position for Bolivia in the modernization of the continent’s transportation industry. In the next 10 years, thanks to Bolivia’s plentiful gas reserves, that country will become the energy hub of South America. Evo Morales sees his country’s development as his top priority, and the Chinese, unlike the Americans, have always viewed Bolivia as an ally and partner in a relationship that eschews double standards.

Read moreThe US Is Preparing to Oust President Evo Morales 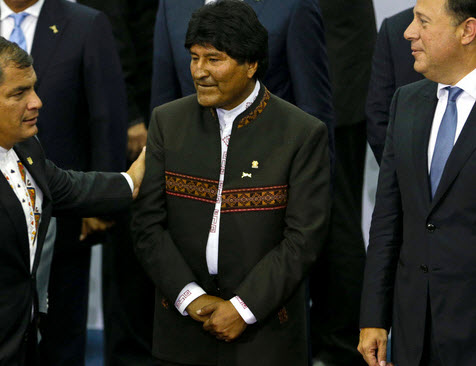 A law, legally allowing children to work from as early as the age of ten, has been signed in Bolivia this week, making the Latin American country the first nation to legalize child labor. International organizations say it contravenes UN conventions.

The legislation was approved by the Congress earlier this month, with Bolivia’s Vice President Alvaro Garcia Linera signing it into law on Thursday. The signature – which didn’t come from President Evo Morales due to his absence from the country – officially lowers the age that children can legally work from 14 to 10.

Read moreBolivia Legalizes Labor Of Kids As Young As 10 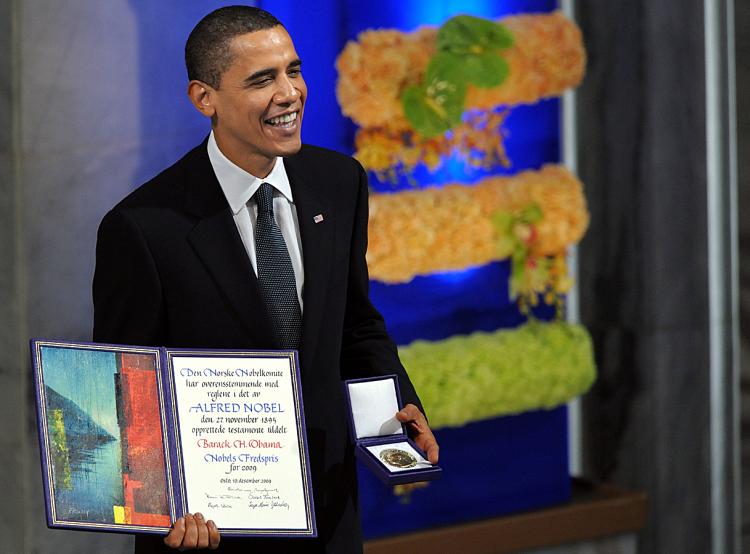 “Those US intelligence agents have accessed the emails of our most senior authorities in Bolivia,” Morales said in a Saturday speech.

“It was recommended to me that I not use email, and I’ve followed suit and shut it down,” the Bolivian president added.

Venezuelan President Nicolas Maduro said on Friday he had decided to offer asylum to former U.S. intelligence contractor Edward Snowden, who has petitioned several countries to avoid capture by Washington.

“I have decided to offer humanitarian asylum to the young American, Edward Snowden, so that in the fatherland of (Simon) Bolivar and (Hugo) Chavez, he can come and live away from the imperial North American persecution,”

Maduro told a televised parade marking Venezuela’s independence day. Snowden is believed to be holed up in the transit area of a Moscow international airport.

And so the “lead investor” principle comes to the asylum world. Now everyone wants a piece of the pie.

‘An act of aggression and violation of international law’ is how Bolivia described the situation in which the Presidential plane was grounded in Vienna for almost 12 hours, over fears that Snowden could be on board.

Austrian authorities grounded Bolivian President Evo Morales’ plane in Vienna early on Wednesday morning due to suspicions that NSA whistleblower Edward Snowden was on board. Morales allegedly refuted speculation that Snowden had stowed away on the plane and allowed authorities to conduct a search.“We’re talking about the president on an official trip after an official summit being kidnapped,” Bolivia’s ambassador to the United Nations in New York, Sacha Llorenti Soliz, told reporters in Geneva on Wednesday.

“We have no doubt that it was an order from the White House,” ambassador Llorenti said. “By no means should a diplomatic plane with the president be diverted from its route and forced to land in another country.”

Moments ago a rather surreal episode of international diplomacy, or rather lack thereof, took place when the airplane of Bolivian President Evo Morales was forced to land in Austria over suspicions that NSA whistleblower Edward Snowden was on board, a claim Bolivian authorities denied. The reason: France and Portugal reportedly refused to allow the flight to cross their airspace due to concerns that Snowden may have been aboard the plane. It is what international law allows countries to deny their airspace to presidents of sovereign countries, when the only transgression is unproven speculation of harboring a whistleblower. Of course, with both insolvent countries bent over and in dire need of some all too precious Uncle Sam liquidity, we can see how they would do anything and everything to gain some favor with Obama.Per RT, David Choquehuanca, the Bolivian Foregin Minister, refuted the idea Snowden was on the plane, saying “we don’t know who invited this lie, but we want to denounce to the international community this injustice with the plane of President Evo Morales.”

President Chavez, who led Venezuela for 14 years, died Tuesday at the age of 58 after a two-year-long fight against cancer.