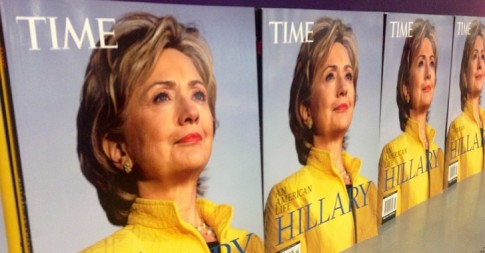 – How Hillary Clinton Enabled the 2009 Military Coup in Hunduras:

(COMMONDREAMS) On June 28, 2009, when Hillary Clinton was Secretary of State, democratically elected Honduran President Manuel Zelaya was overthrown by a military coup. The United Nations, the European Union, and the Organization of American States condemned the coup, and on July 5, Honduras was suspended from the OAS.

Under longstanding and clear-cut U.S. law, all U.S. aid to Honduras except democracy assistance, including all military aid, should have been immediately suspended following the coup.

Her Central American foreign policy blunder ought to darken her presidential prospects.

Is it too soon to predict who will be the next president of the United States?

Without officially declaring her intention to run again, Hillary Clinton has cornered Democratic frontrunner status. Given the weak and crowded Republican field, that makes her the presumptive next occupant of a prestigious office lacking — as comedian Jon Stewart observes — any corners. 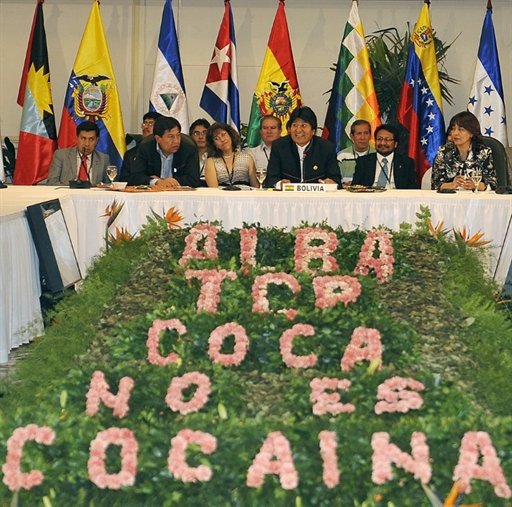 Protesters in Honduras yesterday put up roadblocks in the capital, Tegucigalpa, as they demanded the return of the president, Manuel Zelaya, hours after he was ousted in a military coup.

Hundreds of people, some wearing masks and armed with sticks, put up barricades near the presidential palace as governments across the region condemned the first military overthrow in central America since the end of the cold war.

What has so far been a bloodless coup could yet turn lethal.

Shots were fired near the presidential palace last night,but it was unclear who was shooting or whether there were any casualties.

Soldiers seized Zelaya, who was in his pyjamas, early yesterday and took him to neighbouring Costa Rica by plane.

The 56-year-old president, looking dishevelled but calm, said he had been expelled by “rightwing oligarchs” and promised to return to Honduras.