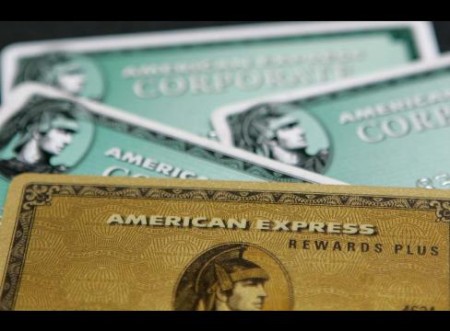 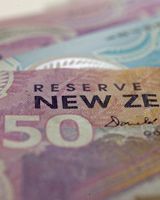 Read moreBad debts up 500 per cent as easy credit bites

The US Senate has voted $165 billion to fund Bush’s wars of aggression against Afghanistan and Iraq through next spring.

The “world’s only superpower” is so broke it can’t even finance its own wars.

Each additional dollar that the irresponsible Bush Regime has to solicit from foreigners puts more downward pressure on the dollar’s value. During the eight wasted and extravagant years of the Bush Regime, the once mighty US dollar has lost about 60% of its value against the euro.

The dollar has lost even more of its value against gold and oil.

Before Bush began his wars of aggression, oil was $25 a barrel. Today it is $130 a barrel. Some of this rise may result from run-away speculation in the futures market. However, the main cause is the eroding value of the dollar. Oil is real, and unlike paper dollars is limited in supply. With US massive trade and budget deficits, the outpouring of dollar obligations mounts, thus driving down the value of the dollar.

Each time the dollar price of oil rises, the US trade deficit rises, requiring more foreign financing of US energy use. Bush has managed to drive the US oil import bill up from $106 billion in 2006 to approximately $500 billion 18 months later–every dollar of which has to be financed by foreigners.

WASHINGTON—Studies indicate that credit card defaults and related write-offs increased drastically since 2006. Today, lenders write off 33 percent more in credit card debt than they did two years ago.

Credit card debt accelerated to unprecedented heights since bank loans began to dry up due to mortgage defaults. Total U.S. credit card debt reached almost $800 billion in November 2007, up from around $680 billion in March of last year, according to the latest available government statistics.

In the aftermath of the U.S. mortgage crisis, the credit card bubble may be next to burst. In the past few years, banks have aggressively marketed credit card ownership and usage to consumers with limited income and low credit scores. Credit card standards remain lax, while loan standards have tightened to a degree.