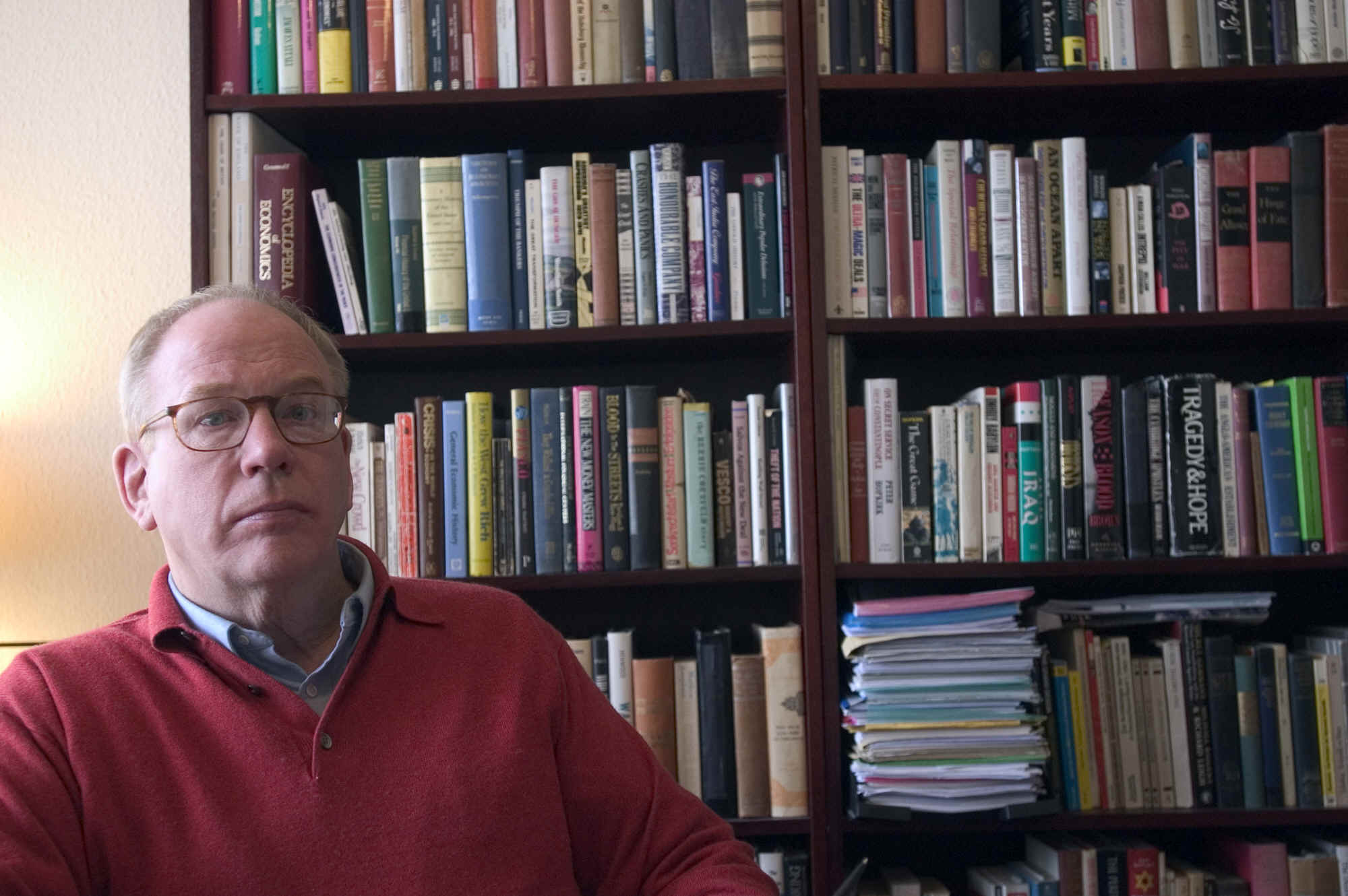 Notable, in light of the latest Afghan Wikileaks documents, is the spotlight on the 74-year-old Gul. As I wrote in a previous piece, Warum Afghanistan? Teil VI: Washingtons Kriegsstrategie in Zentralasien, published in June, Gul has been outspoken about the role of the US military in smuggling Afghan heroin out of the country via the top-security Manas Air Base in Kyrgyzstan.

As well, in a UPI interview on September 26, 2001, two weeks after the 9/11 attacks, Gul stated, in reply to the question who did Black September 11?, “Mossad and its accomplices. The US spends $40 billion a year on its 11 intelligence agencies. That’s $400 billion in 10 years. Yet the Bush Administration says it was taken by surprise. I don’t believe it. Within 10 minutes of the second twin tower being hit in the World Trade Center CNN said Osama bin Laden had done it. That was a planned piece of disinformation by the real perpetrators…”

Gul is clearly not well liked in Washington. He claims his request for travel visas to the UK and to the USA have repeatedly been denied. Making Gul into the arch enemy would suit some in Washington nicely.

Who is Julian Assange?

Wikileaks founder and self-described “Editor-in-chief,” Julian Assange, is a mysterious 29-year-old Australian about whom little is known. He has suddenly become a prominent public figure offering to mediate with the White House over the leaks. Following the latest leaks, Assange told Der Spiegel — one of three outlets with which he shared material from the most recent leak — that the documents he had unearthed would “change our perspective on not only the war in Afghanistan, but on all modern wars.” He stated in the same interview that “I enjoy crushing bastards.” Wikileaks, founded in 2006 by Assange, has no fixed home and Assange claims he “lives in airports these days.”

Yet a closer examination of the public position of Assange on one of the most controversial issues of recent decades, the forces behind the September 11, 2001, attacks on the Pentagon and World Trade Center shows him to be curiously establishment. When the Belfast Telegraph interviewed him on July 19, he stated, “Any time people with power plan in secret, they are conducting a conspiracy. So there are conspiracies everywhere. There are also crazed conspiracy theories. It’s important not to confuse these two….”

What about 9/11?: “I’m constantly annoyed that people are distracted by false conspiracies such as 9/11, when all around we provide evidence of real conspiracies, for war or mass financial fraud.” What about the Bilderberg Conference?: “That is vaguely conspiratorial, in a networking sense. We have published their meeting notes.”

That statement from a person who has built a reputation on being anti-establishment is more than notable. First, as thousands of physicists, engineers, military professionals and airline pilots have testified, the idea that 19 barely-trained Arabs armed with box-cutters could divert four US commercial jets and execute the near-impossible strikes on the Twin Towers and Pentagon over a time period of 93 minutes with not one Air Force NORAD military interception, is beyond belief. Precisely who executed the professional attack is a matter for genuine unbiased international inquiry.

Notable for Mr Assange’s blunt denial of any sinister 9/11 conspiracy is the statement in a BBC interview by former US Senator, Bob Graham, who chaired the United States Senate Select Committee on Intelligence when it performed its Joint Inquiry into 9/11. Graham told BBC, “I can just state that within 9/11 there are too many secrets, that is information that has not been made available to the public for which there are specific tangible credible answers and that that withholding of those secrets has eroded public confidence in their government as it relates to their own security.”

BBC narrator: “Senator Graham found that the cover-up led to the heart of the administration.”

Bob Graham: “I called the White House and talked with Ms. Rice and said, ‘Look, we’ve been told we’re gonna get cooperation in this inquiry, and she said she’d look into it, and nothing happened.'”

Of course, the Bush Administration was able to use the 9/11 attacks to launch its War on Terrorism in Afghanistan and then Iraq, a point Assange conveniently omits.

For his part, General Gul claims that US intelligence orchestrated the Wikileaks on Afghanistan to find a scapegoat, Gul, to blame.

Conveniently, as if on cue, British Conservative Prime Minister David Cameron, on a state visit to India, lashed out at the alleged role of Pakistan in supporting Taliban in Afghanistan, conveniently lending further credibility to the Wikileaks story.

The real story of Wikileaks has clearly not yet been told.

4 thoughts on “F. William Engdahl: Something stinks about Wikileaks …”