US high-tech combat equipment intended for use by the special forces of Afghanistan reportedly flows into the hands of militants of the radical Taliban group, a US-based media outlet revealed Sunday.

Pentagon officials believe that the militants are stealing equipment or buying it on the black market, the New York Times reported.

It is also possible that the equipment, which got into the hands of the Taliban, later goes to the militants of other terrorist groups and is used in conflict zones outside of Afghanistan, the sources said.

The armed group has yet to respond to the request – which would pave the way for them to eventually be recognised as a political party. But not all Afghans are happy for Ghani to pursue peace at any cost.

“But what about the heroine?

Last time the Taliban were in charge, the drug trade dried up.”

US soldiers told to protect and to ignore the worst terrorists (= pedophiles) of them all.

Probably just a coincidence that TPTB are satanists and pedophiles. 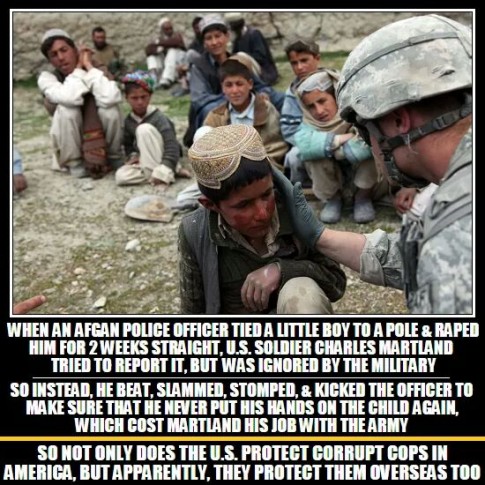 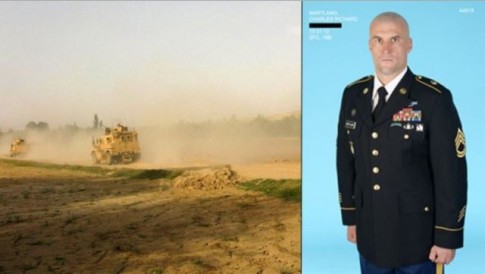 Sgt. 1st Class Charles Martland, a Green Beret and Bronze Star recipient for his heroic actions during a deployment to Afghanistan, is being kicked out of the Army after a decorated 11-year career.

The reason is sure to leave you enraged.

Martland it seems, confronted an Afghan police officer trained by the U.S. after learning that the officer raped a young boy and severely beat his mother.

Was the Army justified in their reaction to Charles Martland shoving a rapist and woman beater? 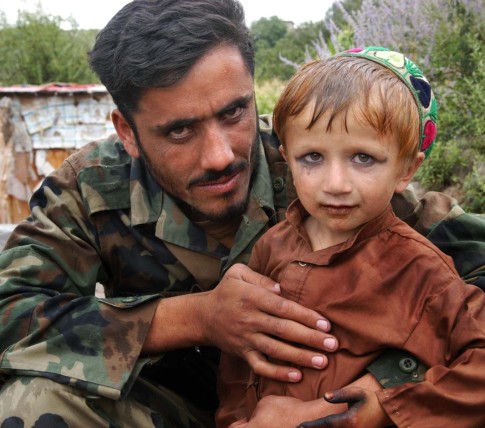 KABUL, Afghanistan — In his last phone call home, Lance Cpl. Gregory Buckley Jr. told his father what was troubling him: From his bunk in southern Afghanistan, he could hear Afghan police officers sexually abusing boys they had brought to the base.

“At night we can hear them screaming, but we’re not allowed to do anything about it,” the Marine’s father, Gregory Buckley Sr., recalled his son telling him before he was shot to death at the base in 2012. He urged his son to tell his superiors. “My son said that his officers told him to look the other way because it’s their culture.”

Rampant sexual abuse of children has long been a problem in Afghanistan, particularly among armed commanders who dominate much of the rural landscape and can bully the population. The practice is called bacha bazi, literally “boy play,” and American soldiers and Marines have been instructed not to intervene — in some cases, not even when their Afghan allies have abused boys on military bases, according to interviews and court records. 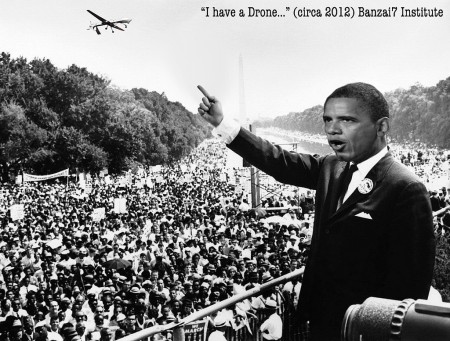 By way of excuse for what President Obama called “a tragic incident,” (and The UN called a ‘war crime’) US officials have claimed that the Taliban were fighting from within the Kabul hospital (which was destroyed by a US air strike yesterday killing at least 19 including 3 children) using aid workers as “a human shield.” However, this justification for the ‘collateral damage’ has been vehemently denied by Medecins Sans Frontier (MSF) who have issued a statement dismissing the US claims, “the gates of the hospital compound were closed all night so no one that is not staff, a patient or a caretaker was inside the hospital when the bombing happened…” but, the US strike has done one thing, as one local health official concluded, “this city is no longer for the living.”

– Why the Taliban takeover of Kunduz is a big deal 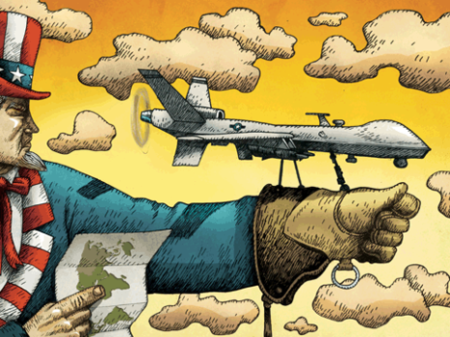 Spiegel reports this week that drug dealershttps://www.infiniteunknown.net/2015/01/02/whos-being-targeted-for-assassination-by-drone/ and low-level Taliban members were targeted for death by drone:

NATO didn’t just target the Taliban leadership, but also eliminated mid- and lower-level members of the group on a large scale. Some Afghans were only on the list because, as drug dealers, they were allegedly supporting the insurgents.

The operations were based on the lists maintained by the CIA and NATO — Obama’s lists. The White House dubbed the strategy “escalate and exit.” McChrystal’s successor, General David Petraeus, documented the strategy in “Field Manual 3-24″ on fighting insurgencies, which remains a standard work today. Petraeus outlined three stages in fighting guerilla organizations like the Taliban. The first was a cleansing phase …. Behind closed doors, Petraeus and his staff explained exactly what was meant by “cleansing.” German politicians recall something that Michael T. Flynn, the head of ISAF intelligence in Afghanistan, once said during a briefing: “The only good Talib is a dead Talib.” Under Petraeus, a merciless campaign began to hunt down the so-called shadow governors and local supporters aligned with the Islamists.

Read moreWho’s Being Targeted for Assassination by Drone?