Germany- Federal Constitutional Court stops deportation of IS supporters for possible torture. The Turkish man committed bank fraud for 25.000 Euros to support ISIS and would have been deported to Turkey. https://t.co/53iUIz7MVW pic.twitter.com/037m1mF2k9

– In Yemen’s Secret Prisons, UAE Tortures And US Interrogates

– “What If?” Ron Paul Asks The Two Most Important Words:

“Madam Speaker, I have a few questions for my colleagues.

What if our foreign policy of the past century is deeply flawed and has not served our national security interest?

United Kingdom — Three Royal Marines have been jailed for their roles in a twisted initiation ceremony that left a colleague suicidal and forced him to endure “40 minutes of depravity and naked humiliation.” A fourth was sentenced to unpaid community work for battery and disgraceful conduct during the ‘joining run’ initiation event in May 2014.

Three men, Marine Ian Tennet, Lance Corporal Scott Sim, and Lance Corporal James Taylor were all charged with ill-treatment of a subordinate. Tennet was sentenced to 11 months while Simm and Taylor both received eight-month sentences. The fourth defendant, Marine Ryan Logan, was ordered to serve 220 hours of unpaid community work after being convicted for his role in a water-boarding incident. 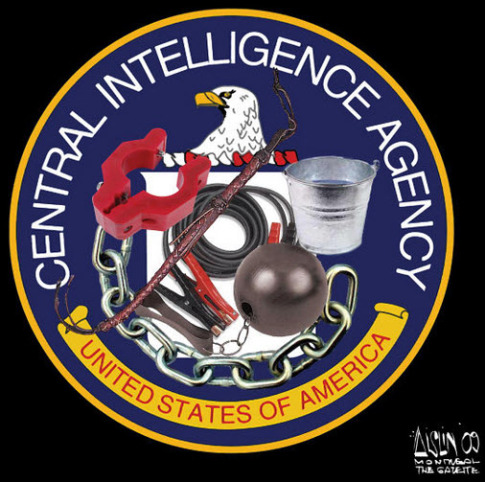 “I worked at The CIA. I wrote the Emergency Destruction Plan for Geneva. When CIA destroys something, it’s never a mistake…“ 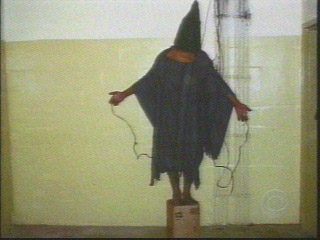 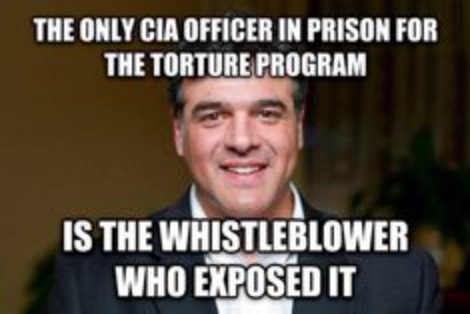 A new Reuters/Ipsos poll poll shows that 63% of Americans – 82% of Republicans and 53% of Democrats – believe torture of suspected terrorists is “often” or “sometimes” justified to gather information.

While it would be nice to beat the crap out of some bad guys to get them spill the beans – and prevent more terrorism – the truth is that torture DECREASES the amount of information we’ll get and actually INCREASES terrorism. 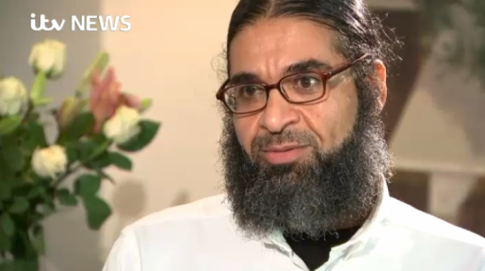