The CIA carried out interrogations on British territory, according to a senior Bush administration official. The claims, if true, contradict the official line of the British government that it was not complicit in torture in the years after 9/11.

Speaking to Vice News, Lawrence Wilkerson, who was Colin Powell’s former chief of staff, said the British territory of Diego Garcia was used as a “transit location” for the CIA to carry out interrogations and other “nefarious activities” when other bases were unavailable.

False Flag Operation was Exposed Before Execution of an Attack

On March 26, 2014, investigative journalist Chris Bollyn broke what has probably been the most important story to date on the missing Malaysian Airlines Flight 370 (MH370). With the befuddled and clueless mainstream media (MSM) parroting what the government was telling them and some theorizing anything from black holes to alien abduction, Bollyn reported that there was a Malaysian Airlines Boeing 777 identical to MH370 which had been stored in a hangar in Tel Aviv since November 2013.[1] For those knowledgeable of Israel’s long history of false flag attacks, the implications of such a long shot “coincidence” were alarming and frightening.

In October 2013 a Ft. Lauderdale, Florida-based company, GA Telesis (“GAT”), acquired a 15-year-old Malaysian Airlines Boeing 777 (“GAT’s Malaysian 777”) from Kuwaiti-based ALAFCO Leasing (lessor to Malaysian Airlines). GAT’s Malaysian 777 was flown to the relatively small and seasonal Tarbes Lourdes Airport in France’s Pyrenees mountains around October 4, 2013.[2] This movement of the plane coincidently occurred a week after President Obama announced that the US would seek diplomatic solutions with Iran regarding its nuclear program. While the plane was at Tarbes Lourdes, the Malaysian Airlines name on the plane was apparently painted over, although the signatory red and blue stripes on the fuselage remained. 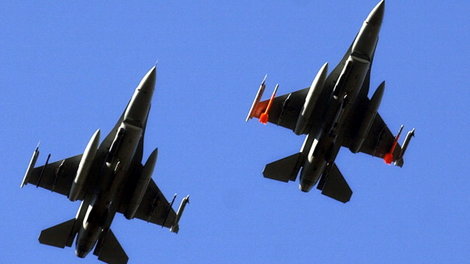 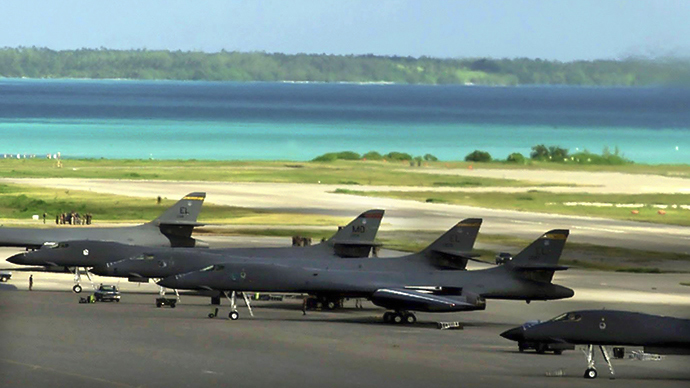 “Learning new things every day….so proud to be British….not.”

Producer Andrew Tkach and correspondent Christian Amanpour report on the hushed up eviction of the indigenous people of Diego Garcia to make way for one of America’s most strategic air and navy bases. The full story aired on CBS News 60 Minutes.

– Why is the World’s Media Attention Focused AWAY from Diego Garcia? – Deleted Message Says 370 was a Bomb Aimed at the US Military Base there… (Before It’s News, April 7, 2014)