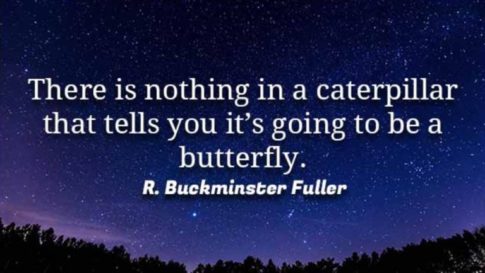 Max and Stacy take a physicist’s view on global financial and economic news as central bankers play dice with the financial universe and Schroedinger’s bank has assets, both there and not there, living and dead at the same time, depending on who (if any) is observing said ‘asset’. In the second half Max, interviews Michael Krieger about the significance of Bill Black joining the Bernie Sanders campaign. They also discuss insane central bank policies driving a rush into derivatives.

In this Keiser Report, Max Keiser and Stacy Herbert discuss the property bubble as a liberty-sacrificing delusion. In the second half, Max continues his interview with Michael Krieger of LibertyBlitzkrieg.com about #BankersLivesMatter and the two-tier justice system in America in relation to bankers and their crimes. They also discuss how it is that Colorado’s economy is booming.

In this Keiser Report Max Keiser and Stacy Herbert discuss the fact that life’s but a walking shadow, a poor homeless schmuck that struts and frets his squeegee upon thy windshield, and then is heard no more. It is a tale told by an idiot tabloid, full of sound and fury, signifying nothing. In the second half Max interviews Michael Krieger of LibertyBlitzkrieg.com about #BankersLivesMatter and the two-tier justice system in America in relation to bankers and their crimes. They also ask, “where is Eric Holder now? Hmmm, I wonder.” 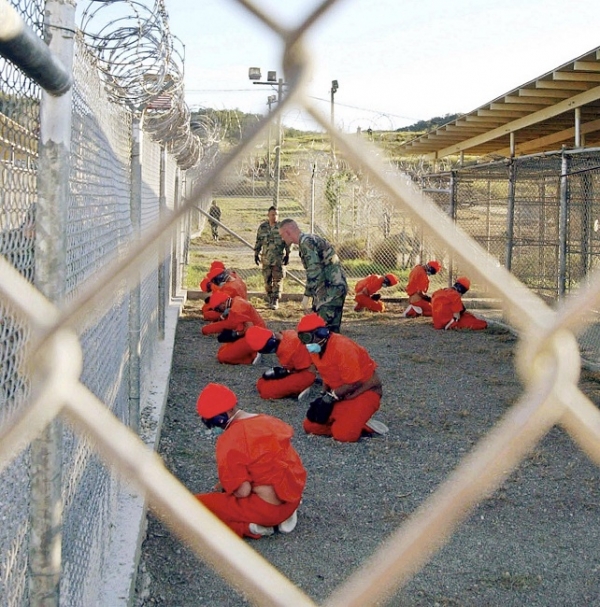 I heard about this case a while ago, but never got around to posting it previously.  Amazingly, back in September 2000 the 2nd U.S. Circuit Court of Appeals in New York decided it is lawful for the New London, Connecticut Police Department to not hire Robert Jordan on the basis that he is too intelligent for the job. Unfortunately, I’m not making this up.  While this is more than a decade old, I think everyone should be aware of it.

A man whose bid to become a police officer was rejected after he scored too high on an intelligence test has lost an appeal in his federal lawsuit against the city.

This article seems innocuous enough…until you keep reading.  At first it appears entirely reasonable that the BART system (Bay Area Rapid Transit) might look to ban riders for a year who act violently while using the service. However; as is becoming increasingly typical these days, what sounds reasonable at first tends to be awful upon deeper inspection.

For example, according to ABC News in San Francisco:

AB 716 won’t only target violent behavior. It can be applied to protestors who have been arrested during free-speech movements.

– How the C.I.A. Enriches Warlords, Drug Dealers and the Taliban in Afghanistan (Liberty Blitzkrieg, April 30, 2013):

This article from the New York Times further solidifies the notion that we clearly have no idea what we are doing anywhere, whether it relates to the domestic economy or foreign policy. While the American citizenry remains unemployed and increasingly on food stamps, we are paying tens of millions of dollars to Afghan warlords and drug dealers so that they can build their “dream homes.”  My favorite line is: “the cash has fueled corruption and empowered warlords, undermining Washington’s exit strategy from Afghanistan.” Makes sense.  We are simply exporting our domestic economic model abroad.

KABUL, Afghanistan — For more than a decade, wads of American dollars packed into suitcases, backpacks and, on occasion, plastic shopping bags have been dropped off every month or so at the offices of Afghanistan’s president — courtesy of the Central Intelligence Agency.

Moreover, there is little evidence that the payments bought the influence the C.I.A. sought. Instead, some American officials said, the cash has fueled corruption and empowered warlords, undermining Washington’s exit strategy from Afghanistan.

Read moreHow The CIA Enriches Warlords, Drug Dealers And The Taliban in Afghanistan

I’m actually still in a state of shock that the head of the CME Group would make such an observation and in such blunt terms.  I mean the guy admits that volume on his exchanges suck, yet basically claims paper gold (one of their marquee products) is becoming irrelevant. In my mind there are two likely explanations for this.  1) This is how he has started to feel personally and he is loading up on physical gold rather than his company’s paper products and would like some cover if that is ever unearthed. 2) This is what people close to the gold market are telling him and he’d rather make it clear he understands that paper is paper and gold is gold and that there is a big difference.  So “caveat emptor” if you are hanging around the COMEX.

His comments on gold come in at the 0:40 mark.  Simply stunning.