While the NSA is busy justifying its spying of every American its existence thanks to famous Moscow resident Edward Snowden, its Russian counterparts have been busy intercepting even more phone Ukrainian conversations.

After a month ago a leaked phone call between US assistant secretary of state Victoria Nuland and the US envoy to the Ukraine, Geoffrey Pyatt confirmed that it was the US that was pulling the strings in what was about to be a violent coup overthrowing Ukraine’s president Yanukovich, “someone” has just leaked another phone conversation, this time between parliamentarian Nestor Shufrych and former PM and ideological leader of the Ukraine “revolution” Yulia Tymoshenko and most probable future president of West Ukraine, in which Tymoshenko is makes the following threats, “It’s going too far! Bugger! We must grab arms and go whack those damn katsaps [a Ukrainian word used to refer to the Russians in a negative tone] together with their leader”, “I’ll use all my connections, I’ll raise the whole world – as soon as I’m able to – in order to make sure.. Bugger!.. not even scorched earth won’t remain where Russia stands” although all her empty threats collapse in the last sentence of the phone conversation in which she says, regarding the Crimea annexation, that “we are going to take it to the Hague International Criminal Court.” Good luck with that.

But the smoking gun, and where Putin once again shows just how masterful of a chess player he is, is the following statement by Tymoshenko, after asked, rhetorically, by her counterparty, “what should we do now with the 8 million Russians that stayed in Ukraine. They are outcasts“… to which she replies: “They must be killed with nuclear weapons.” 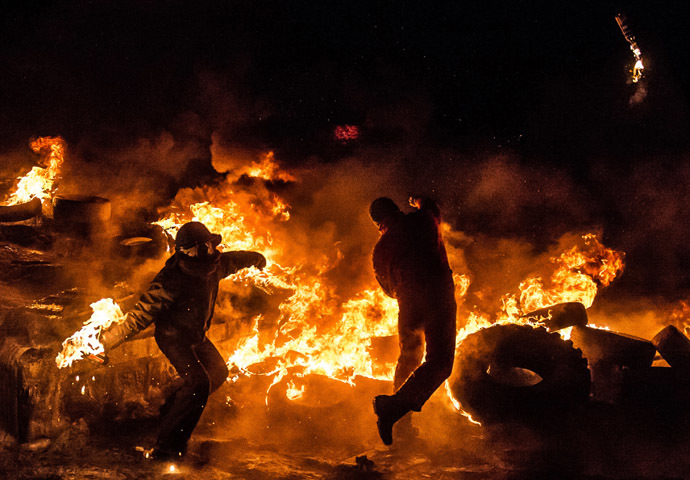 Yulia Tymoshenko was the heroine of the 2004 pro-Western Orange Revolution in Ukraine. But, as DPA notes, the two-time former prime minister was convicted in 2011 of abuse of power in connection with a gas deal with Russia (detailed below).

The US is pleased: 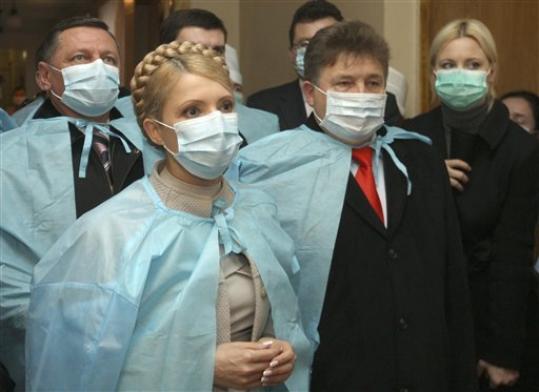 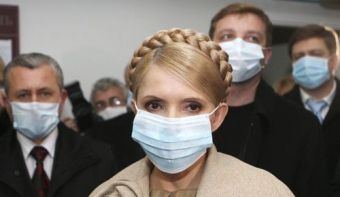 KIEV (AFP) – Prime Minister Yulia Tymoshenko on Friday ordered a three-week closure of Ukraine’s schools and cinemas in the toughest measures adopted yet to combat the swine flu virus in Europe.

“From today, all the school establishments in Ukraine — be they private or public — will be put on three weeks of holiday,” she told her cabinet in comments carried on Ukrainian television.

Tymoshenko said the government would also be banning “all public gatherings, every concert and every cinema showing for three weeks.”