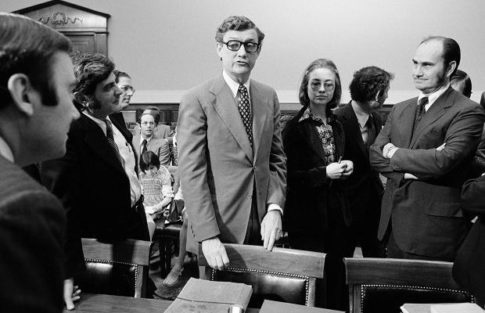 Hillary Clinton might have a pretty hefty scandal brewing.

It turns when she was an attorney working on the Watergate investigation, she was fired by her supervisor for “lying, unethical behavior.”

Jerry Zeifman, who said he is a lifelong Democrat, was a supervisor for 27-year-old Hillary Rodham on the committee. When the investigation was complete, Zeifman said he fired Hillary and refused to give her a recommendation.