Guinea is racing to contain a deadly Ebola epidemic spreading from its southern forests to the capital Conakry, as neighbouring Senegal closes its border.

The European Union pledged 500,000 euros ($690,000) to fight the contagion, while the Senegalese interior ministry said border crossings to Guinea would be closed “until further notice”. 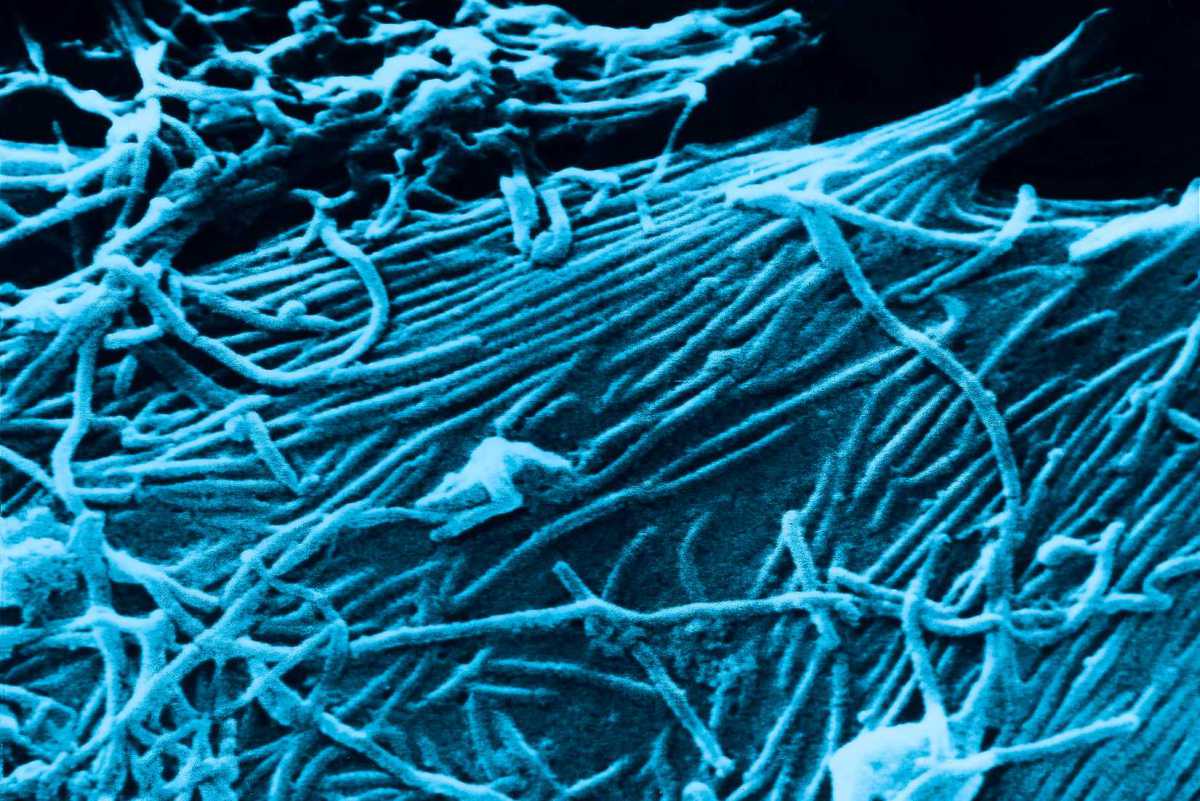 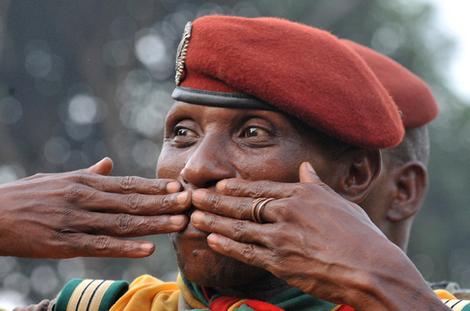 Camara is heading a council of 26 army officers and six civilians that has ordered a nationwide curfew and told generals and ministers of the previous government to report to a military camp within 24 hours. A faction of the armed forces seized power in the west African country on Dec. 23, a day after Conte died.

“I am convinced, reassured that I am the president of the republic,” Camara, 49, told reporters late yesterday. Earlier, he and several hundred soldiers paraded through the streets of the capital Conakry before cheering crowds.

Guinea, which holds the world’s biggest reserves of bauxite, has never had a democratic transfer of power. The military group set up the National Council for Democracy and Development on Dec. 23 and said it plans to establish a government representing all ethnic groups. 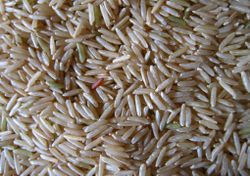